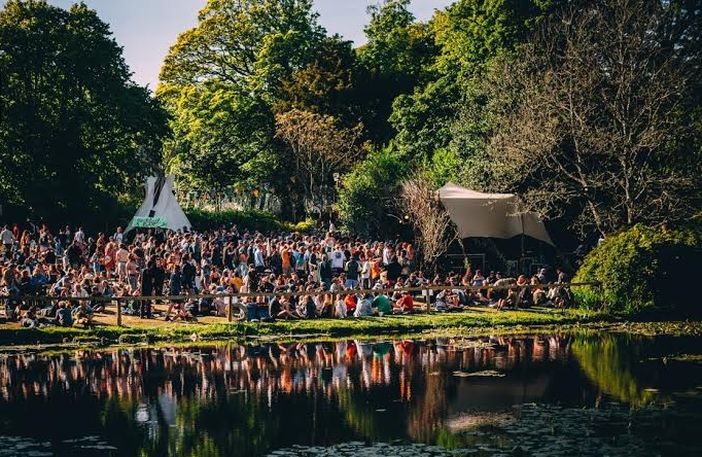 With so many massively corporate festivals on the circuit nowadays, it can be pretty hard to find something intimate and enchanting in equal measure. Look past your Glastonbury and Bestival, however, and you’ll soon start noticing that there’s some awesome independent festivals to enjoy.

One such festival, which has bubbled away happily under the surface for the past six years, is Gottwood. Fiercely independent, this is definitely a fezzie for those in the know, but one of those festivals everyone wishes they knew about.

2016 will see Gottwood enter its seventh year, and the line-up is stronger than ever. Nestled in the heart of mystical Anglesey woodland, the festival welcomes a wealth of underground talent.

Read our Glastonbury 2015 round-up here, and our Festival No.6 review here

Gottwood has become a festival favourite, with many artists on the bill returning year-on-year to play, and party, in the enchanting Welsh woodland. Acts returning include micro-house pioneer and Perlon founder Zip and Germany’s much beloved electronic soul Move D and leader of the gang, tINI this time bringing her gang to the forest.

We’re sure this has whetted your appetites for now – keep your eyes peeled on Getintothis for more Gottwood announcements.