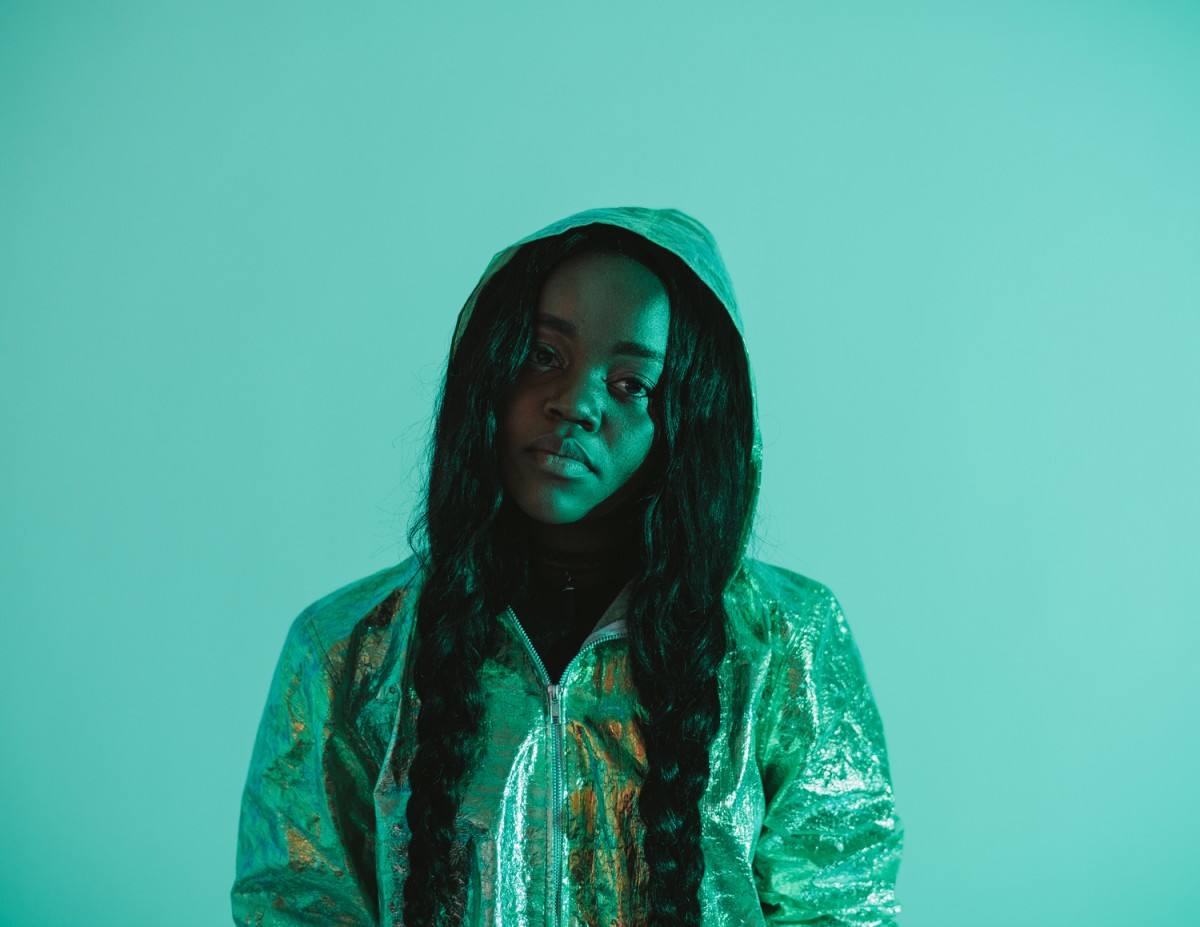 In Tkay Maidza, the Southern Hemisphere has a new diamond ready for world domination as Getintothis Craig MacDonald finds out.

Takudzwa Victoria Rosa Maidza may not be a name that you will be familiar with but by this time next year, we think you will very much know who Tkay Maidza is. The 19 year old Zimbabwean-born, Australia-raised musical Rubik’s Cube is a fiercely intelligent rapper, singer and producer that creates sounds as diverse as her name would suggest.

Her debut EP Switch Tape samples Yeezus, finds her bouncing electro waves with SBTRKT whilst being littered with razor sharp hooks, fluid raps and unrelenting beats that channel her confident attitude perfectly. She is a breath of fresh air from our Antipodean cousins in that she doesn’t have the stale crudeness of Iggy Azalea but leans slightly towards the composed sounds of Lorde yet with the swag of M.I.A too.

New single Ghost sees Maidza link up with Baauer to unleash an effortless flow of words over a web of deep bass and melodic trapped beats. With an engagingly expansive chorus drilling its way into your conscious it splices weird images to form one of the most addictive dance floor cuts of the year. Based on this evidence, it wont be long till world domination beckons for Tkay Maidza.

Discover some more musical treats with our Introducing section

Having toured with the likes Years and Years and Charlie XCX recently, next year sees her debut album being released via Downtown Records and with it hopefully a headline show or two on our shores too.