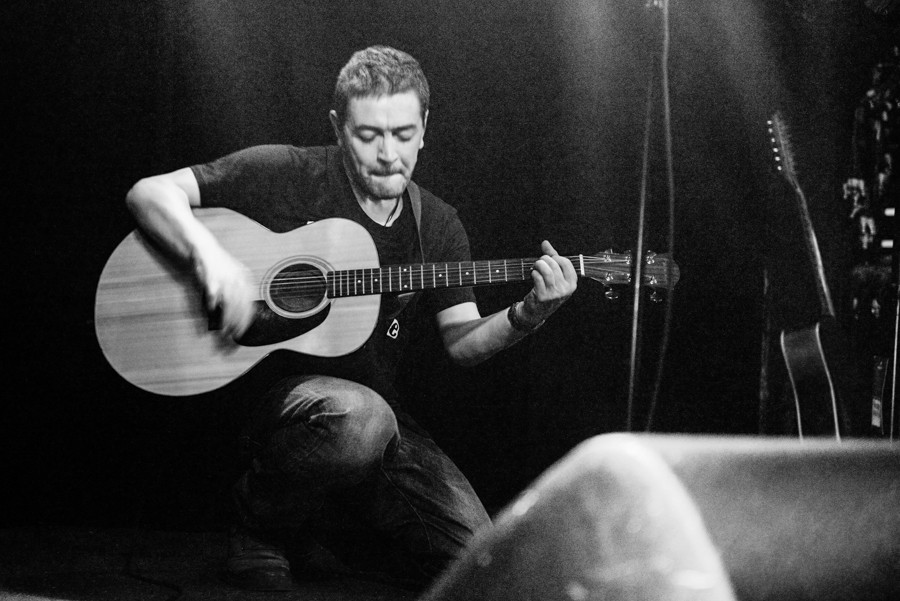 Getintothis’ Amaan Khan follows the scouse fraternity of Mick Head fans down the M62 to Leeds, for a standout performance.

Throughout his days with The Pale Fountains, Shack, The Strands and finally The Red Elastic Band, Michael Head has been revered as an important face of Liverpool’s music. Following his reverence, is the stories of all the tragedies involved in the truly eventful career of Mick. As for his ‘return‘, that has been in the talks for years now. While all of that is notable and important, part of the importance of it all lies in the fact that it feeds something far more important and bigger, that is, his songs and the community of fans he has built.

Make no mistake, his fans do make up an actual community among themselves. Within that community are even a bunch of extraordinarily dedicated fans, sometimes fondly called a family, that, like deadheads, try to attend all his concerts, wherever they may be. Today too, fans from Liverpool, Manchester etc. have come all the way to Leeds’ Belgrave Hall to witness a sold out show. The age range of audience is almost as wide as that of the songs that will be played tonight.

The concert begins with Cadiz followed by Queen Matilda from the acclaimed The Magical World of the Strands. Soon enough, the packed venue is engulfed in a special intimacy, that only very few artists like Mick can accomplish, which turns the atmosphere of the concert hall almost similar to that of a living room with a beloved figure singing to a casual gathering of friends and family.

Mick’s humour is one of the prime features of his showmanship. Coupled with his ability to interact with the members of the audience (sometimes collectively and sometimes even individually), that humour makes each concert personal and unique. This time, the uniqueness even involves some light-hearted tourette-related jokes and friendly name-calling.

The one common feature of all his concerts is requests. As the audience starts requesting songs, everyone seems to have a different favourite which is a comment, in itself, on the impressive quantity and quality of work Mick Head has produced. Some requests are even acknowledged as Mick ditches the setlist at various points in the night and even offers a rendition of a tune as old as ‘John Kline’, which he says is something he hasn’t performed in a long time.

The Red Elastic Band on this night mainly includes just Mick Head, his guitarist and the audience. Indeed, the audience not just sings along to the main lyrics but even sings the backing vocals as well the instrumental solos and hooks. Along with being a rare thing to see in any concert, this kind of audience participation is a demonstration of the amount of dedication Mick’s listeners have to his music. He is even joined by his sister, Joanne, who sings on, arguably, the most emotional song of the night, ‘Daniella’.

The performance of his most loved hit ‘Comedy‘ showcases how much he has refined his acoustic and often minimally accompanied act. The instrumental breaks are not shunned but effectively tackled with a raw and energetic display of some clever guitar strumming. The delivery of ‘Streets of Kenny‘ offers a view of the health of the vocal delivery that he has recovered and perhaps even improved upon. The shouts of ‘hey‘ during the song are perhaps as powerful as he has ever done.

Kenny is one of the many songs from his catalogue that seemed to have matured alongside their author. The eventfulness of Mick’s story has added new meanings and greater depths to many of his songs. Along with his performance style and his vocal delivery, even his older songs have matured to a new freshness.

The night comes to an end after the requested encore and a humble payment of gratitude to the people involved in putting up the show.

When one goes to Mick Head’s concert, they get to see more than just a good artist performing to an audience. They also get to see the community of fans that he has acquired over his long career as well as a glimpse of the depth different songs have for different members of the audience.

His status as a local legend and a master songwriter was proclaimed years ago by people in notable amount and of notable importance. His shows now are an opportunity to participate in this legend. If you are not a part of this experience, you are missing out. 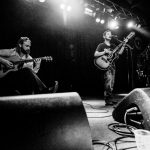 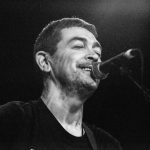 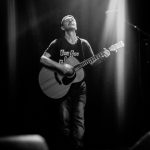 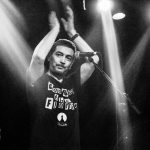 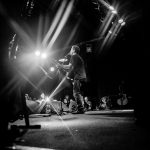 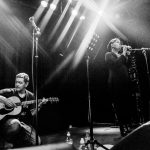 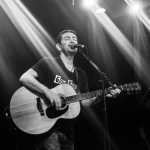