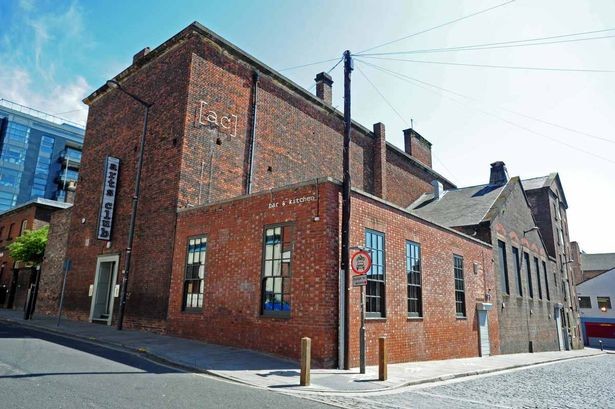 Formerly known as Barfly and in recent times East Village Arts Club following an extensive refurbishment, the Seel Street hotspot re-opened its city centre doors under the Arts Club banner in 2013. Boasting memorable nights from acts such as The Brian Jonestown Massacre, Dinosaur Jr. and Foals, the Arts Club is certainly a venue rich in heritage.

Academy Music Group (AMG), with its ownership of Manchester’s Ritz and other O2-branded venues around the country, is a company who hold a rightful claim as the “UK’s leading owner and operator of live music and club venues”.