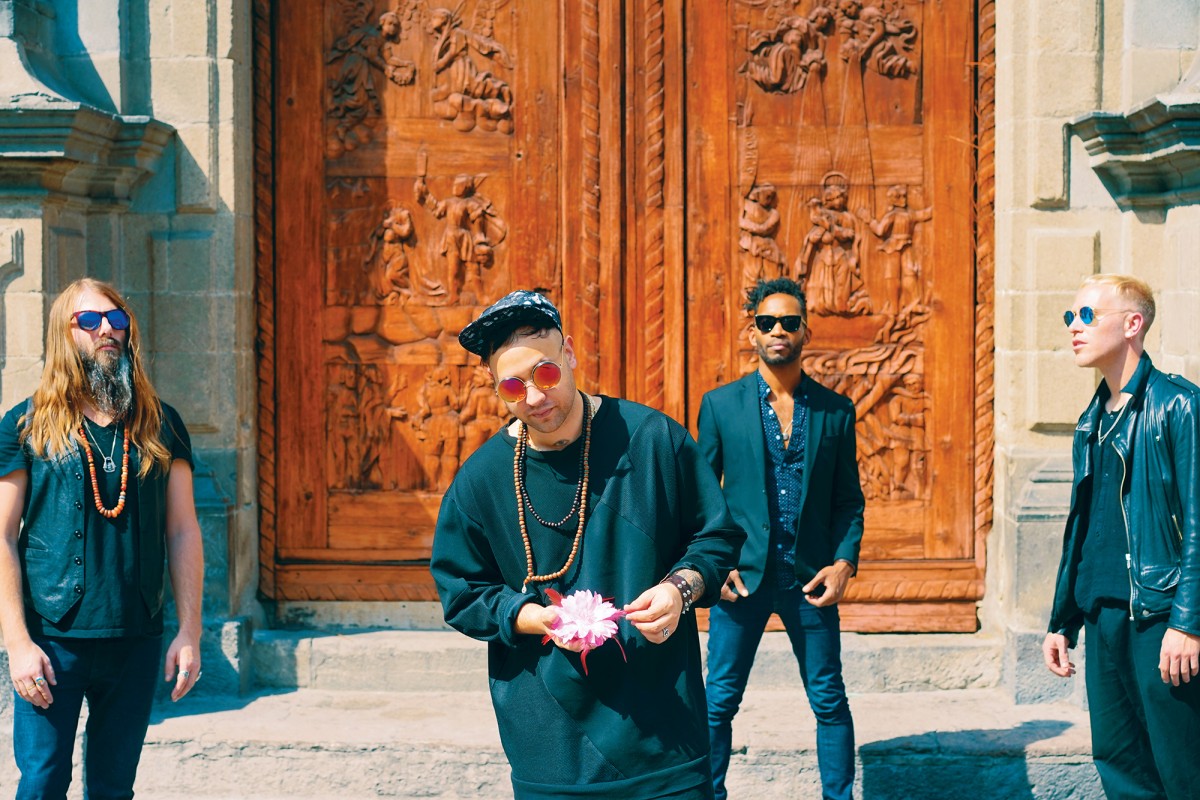 As we approach the halfway point of the year, Getintothis Craig MacDonald still finds plenty of talent headng our way.

This week it suddenly dawned upon this writer that we are rapidly approaching 2016’s halfway mark. A frightening thought for some, with many of you no doubt scrathing your heads and looking aghast at the thought of how we have now come to this point so quickly.

Well let us help sooth those fears for you. Just think about the acts that have already come to Liverpool over the last few months and find comfort in the exceptional blossoming artists that keep cropping up on our own door step.

With the likes of Liverpool Music Week, LIMF, Liverpool Psych Fest and not forgetting the weekly array of outstanding acts that find their way to our shores, we can’t wait to see what the rest of the year holds, starting with this weeks set of gigs. 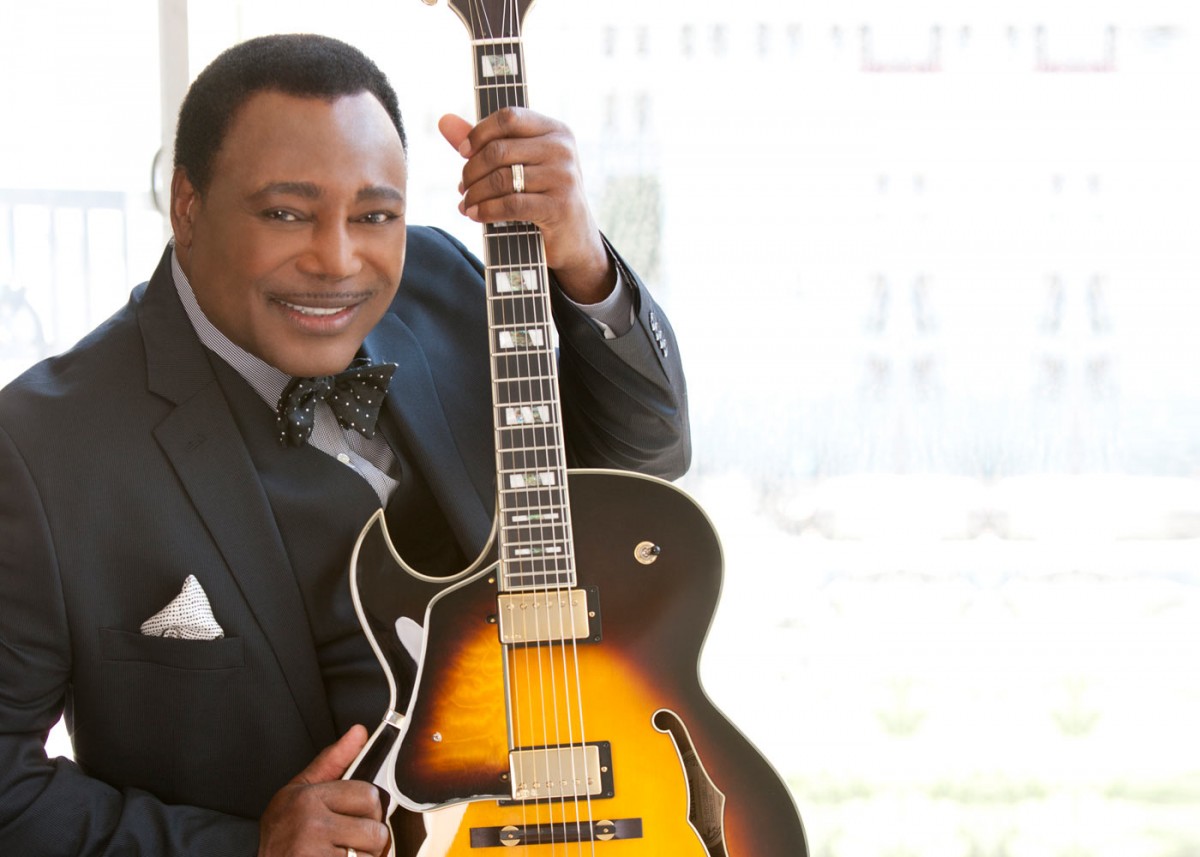 With a phenomenal career spanning over five decades, Benson is easily one of the finest guitar players the world has seen and this is an opportunity not to miss a true legend. 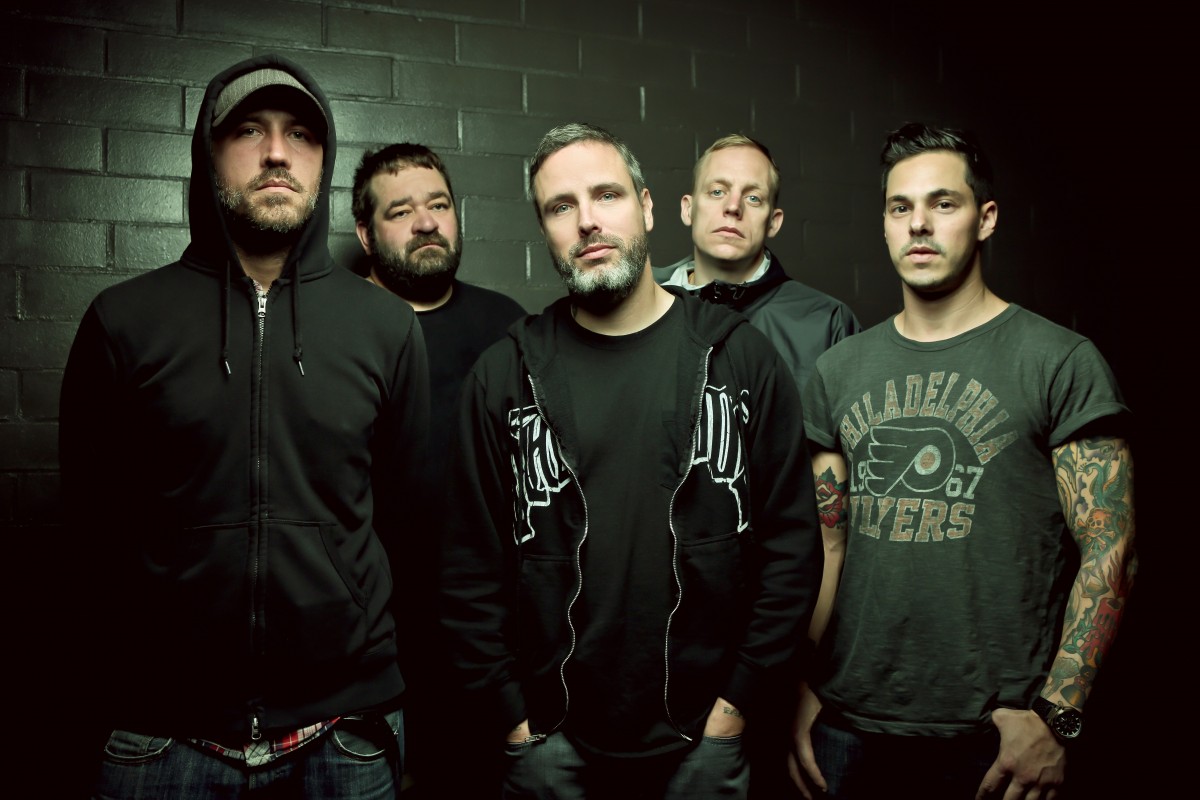 Now nearly twenty years in the business, Delaware post hardcore specialists BoySetsFire hit up the Arts Club this summer as they play the Seel Street venue as part of their UK tour.

The six piece released their sixth album last year and are masters at fusing together their politically charged messages with a real passion for their sonic output. 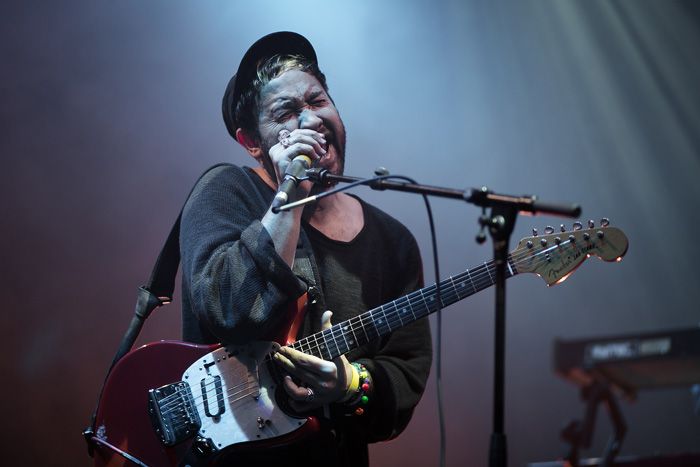 After selling out venues over in the States an in their native New Zealand home, Unknown Mortal Orchestra return to Liverpool this June when they play the Arts Club.

In one of only two headline shows set for the UK this year, this is a rare chance to catch the group before they take on the festival circuits. 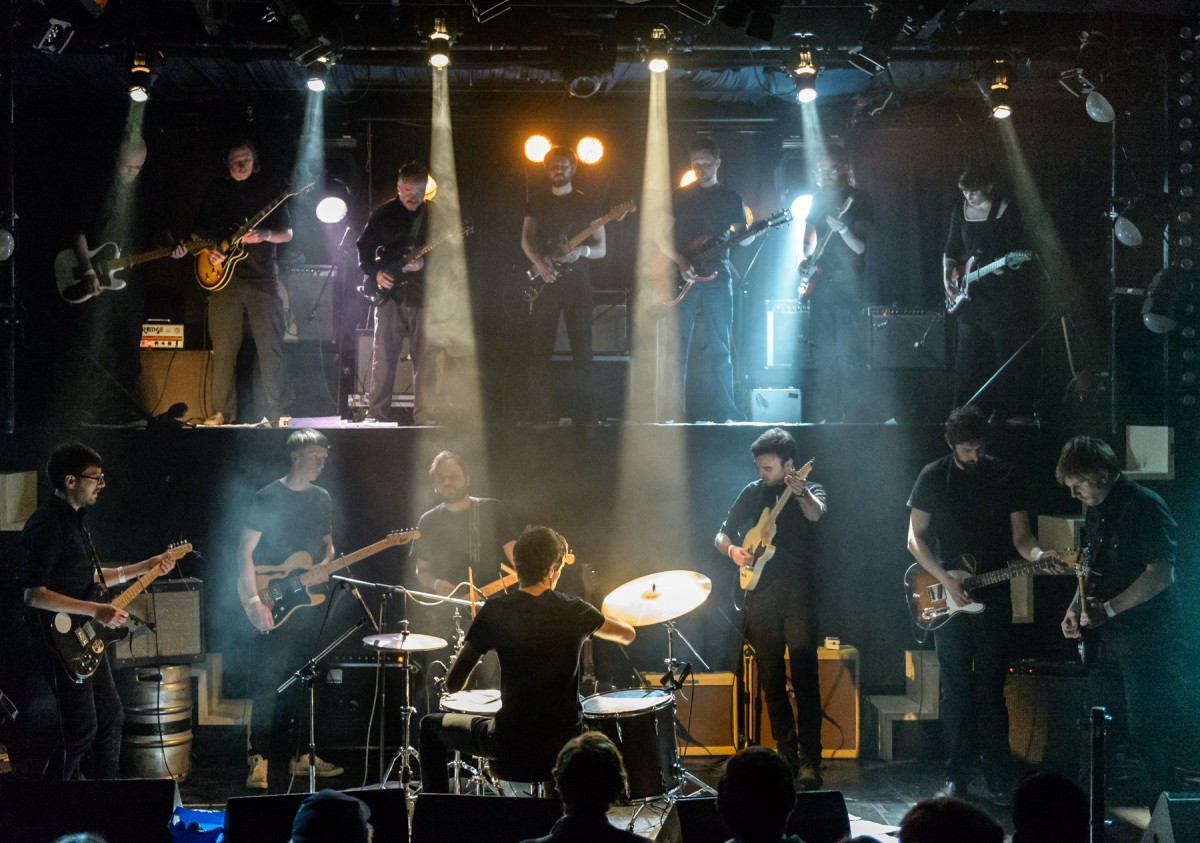 Returning to the scene of their first outing together two years ago, this Friday finds Immix Ensemble and Ex-Easter Island Head team up again in Bluecoat as they revise and extend upon their previous collabortation together.

With support coming in the form of In Atoms too, this is a real treat to start your weekend with. 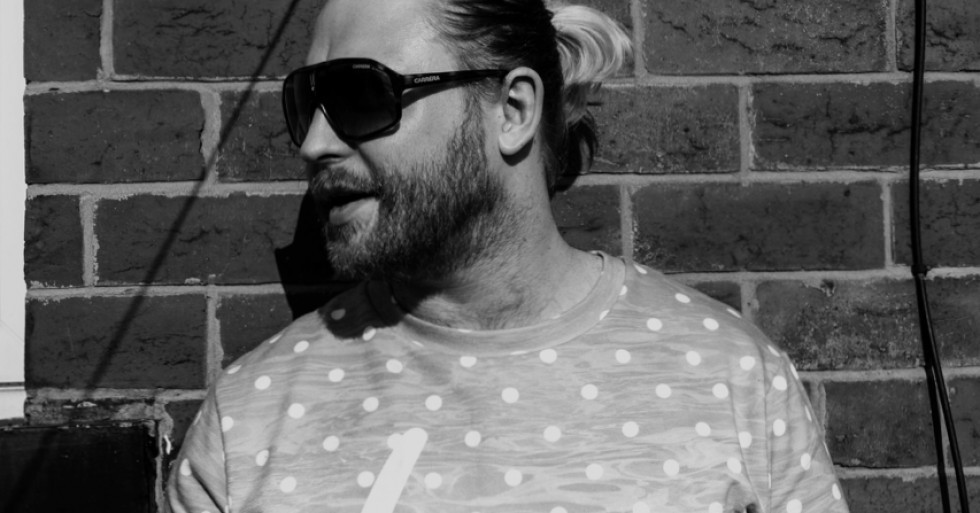 Kicking the weekend off in style in the Baltic Triangle, new boys in town Halycon launch their promotion mission with a solid lineup at Constellations on Friday.

The unrelenting sounds of electronic Northern powerhouse Jey Kurmis head up a night that also finds one of technos rising talents making an appearance, in the form of Latmun. With plenty of other surprises on offer too, this is guaranteed to be a banger. 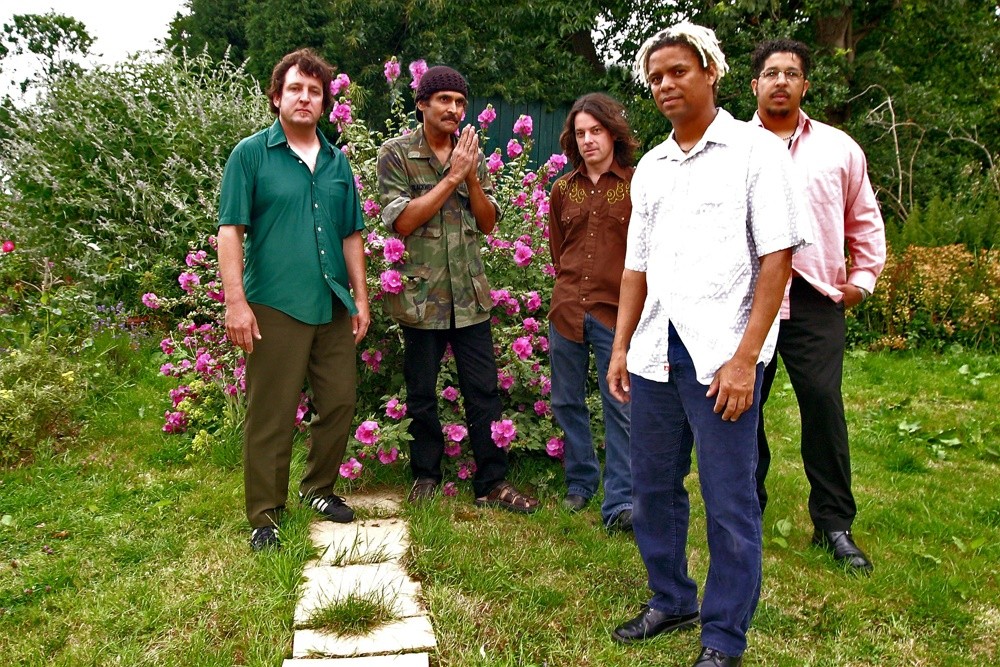 With a deep and continual passion in Liverpool for legendary psych favorites Love, Bold Street venue Leaf plays host to Johnny Echols, as he bring Love Revisited to town.

This date is a true must for all fans of Love and we fully expect this to be a sell out if it’s not already by the time you are reading this. Don’t wait around. 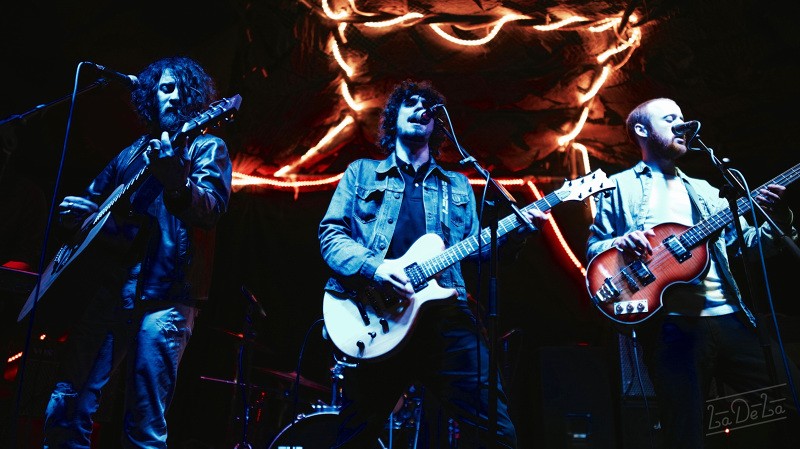 The Dead Cassettes – Photo from www.ladela.co.uk

The Dead Cassettes: The Zanzibar, June 25

In what is swiftly becoming a busy Saturday night in town, the Scouse tinged blues rock of The Dead Cassettes headline an impressive line up of local delights heading to The Zanzibar over the weekend.

Joing them will be rockers The Hungry Ghosts, the sunny alt-pop of Ladies, psych blues from Karm and garage surf group Desert Fever. 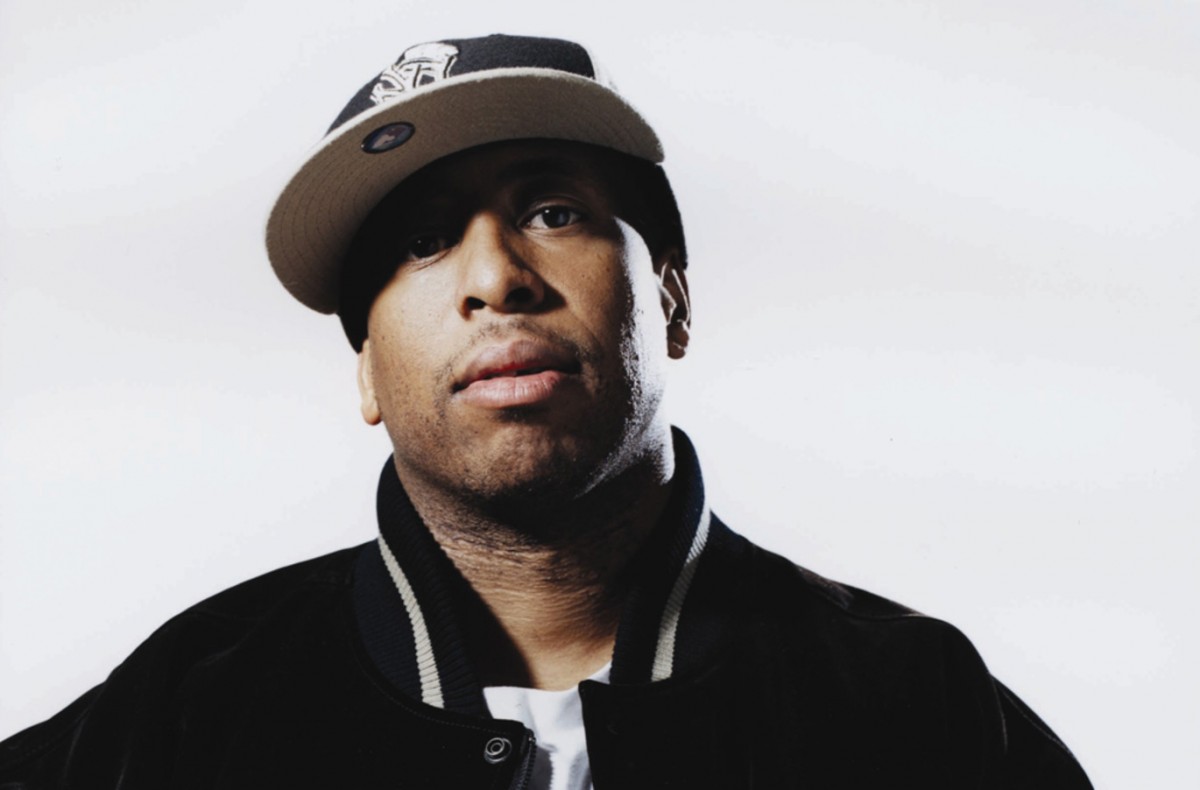 Arguably the greatest rap producer of all time comes to town this week, as DJ Premier hits up Arts Club on Saturday night for what is sure to be a must for any fan of hip hop.

Making up one half of the iconic Gang Starr, Premier is a true legend of his field and will bring one hell of a support for this whopper, with Morriachi, Lee Scott, Beyond Average, Rico Don and many more set to feature on what will be a very special night.

If that wasn’t enough to fill your boots, there’s also this lot playing in our Getintothis Gig Bites:

Featuring an array of superb acts inspired by cult group Cardiacs, The Whole World Window is a charity event in support of the bands legandary frontman, Tim Smith. Having fronted the 80’s icons, Smith’s work has inspired the likes of Radiohead and Florence and The Machine to name but a few.

Such is the mans legacy, that bands and people from all over the world have come together to provide unreleased tracks, songs inspired by Smith and cover of his work for an album under the same name of the event. With funds from the night helping him on the road to recovery, following serious health issues, this is a truly worthy cause.

Now into its third year, Liverpool Loves returns to Pier Head later this summer with a plethora of local acts to check out across an array of stages.

With The Hummingbirds, The Stamp, Eleanor Nelly, The Bad Habits, Halem plus many more acts already on offer, this is a true chance to see some of the best up and coming talent around.