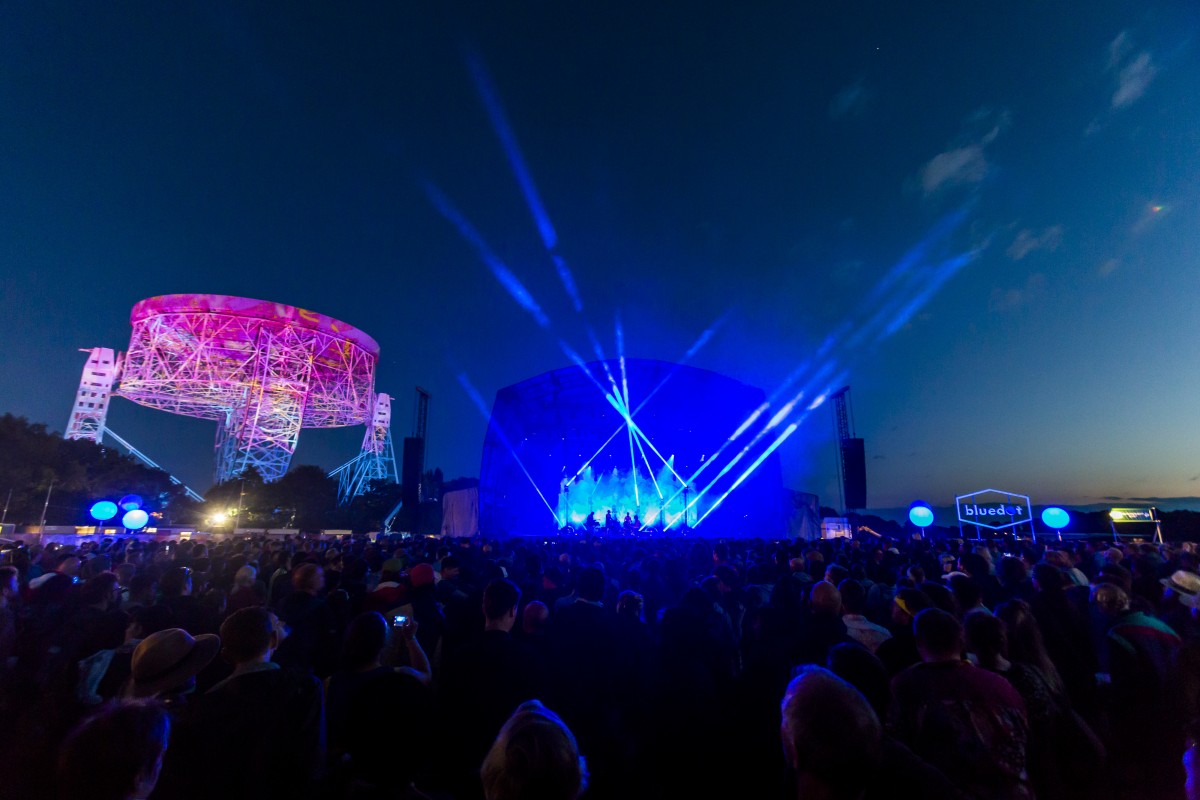 As Bluedot Festival announce their second wave of artists, Getintothis’ Jessica Borden has the details.

Hawkwind, Goldfrapp, Vitalic and Mr Scruff have been added to the line up at Bluedot Festival.

From July 7-9, Bluedot festival will be taking over Jordell Bank. Over the course of the weekend Goldfrapp, the art-electronic duo will return with new material from their upcoming seventh album SIlver Eye. Following the theme of electronic duos, French duo Vitalic will take to the stage to combination of genres from techno to house to disco.

Hawkwind return to the stage, with a career spanning nearly 50 years of psychedelic space rock with a multitude of different artists involved in their creations from Lemmy to Ginger Baker. Hawkwind will always put on a show that is a true experience in music and visual art. This pairs well for an additional act on the line up of Andy Votel who will present a History of Space Rock.

The ever expanding DJ line up will include Mr Scruff, DJ Yoda, Former XFM DJ Eddy Temple Morris and DJ Cheeba. Hot Chip‘s frontman Joe Goddard will join the line up following his 201 album Electric Lines. In addition to this Late Night Tales will compile the mixtapes of Nightmare on Wax on the Arboretum stage as a one off performance.

Need some new singles to listen to? Singles Club has got plenty to choose from

All of which add to the eclectic mix of this festival which already includes Alt-J, Pixies and Orbital.