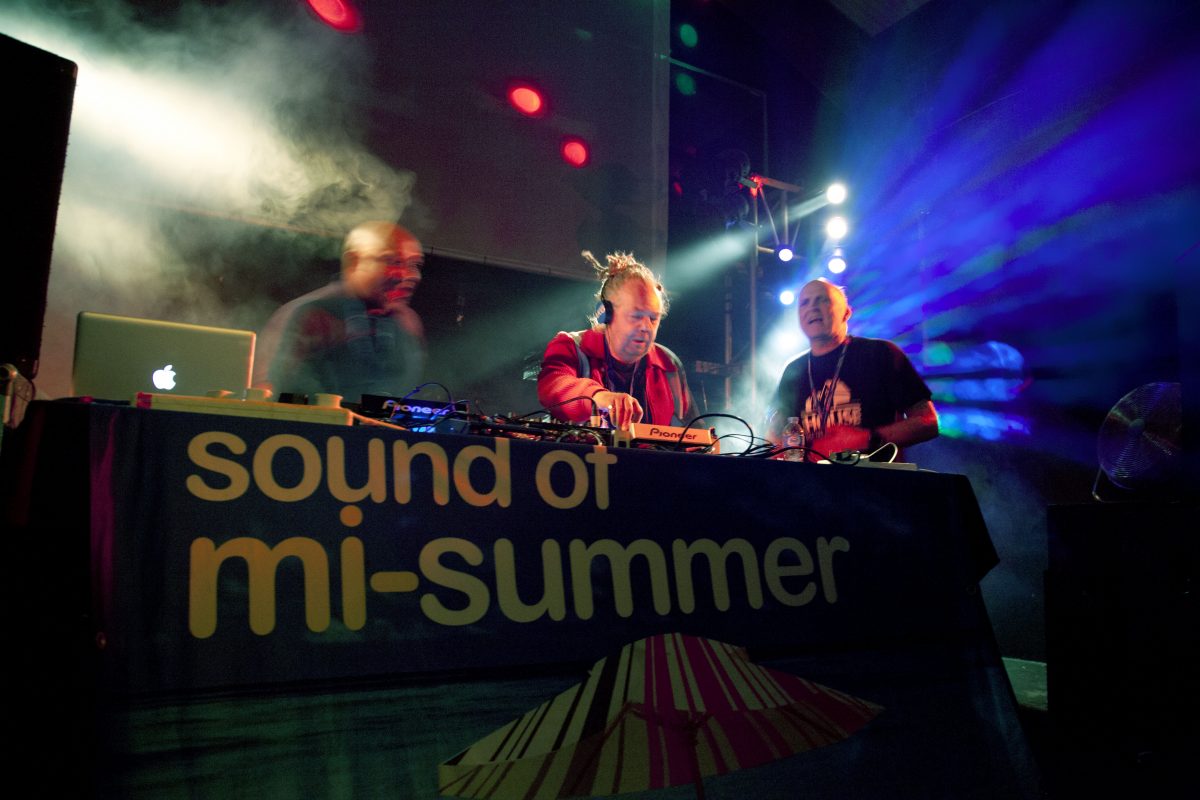 As Liverpool Disco Festival returned to the city for a night of dancing and disco balls, Getintothis’ Liz Fraser saw the Baltic Triangle transformed into a dance floor.

Liverpool Disco Festival returned for its latest edition of the increasingly popular festival that swept across our city’s Baltic Triangle dancefloors only months ago.

Disco consumed the beloved Camp and Furnace space, underground Blade Factory, cosy District, and dancefloor haven Hangar 34 with a mammoth after-party that raged on until the early hours with the likes of Natasha Kitty Katt, Jamie 3:26 and more.

District saw MI Soul All- Stars; Ronnie Herel and legend Gordon Mac (KISS FM founder) warm up the night, and resident LDF DJ John Morales was welcomed back with open arms, who in return extended a warm welcome back to LDF lovers and friends with a set full of good vibes ad pleasing rhythmic sounds.

Mr Scruff, also a Liverpool Disco favourite was back with more tunes, Mike Dunn’s set really got the crowd moving in the Furnace with tunes like House Work, God Made Me Funky and Phreaky MF.

Jamie 3:26’s set at Blade Factory and Hangar 34 alight with a mixed set including Hit It N Quit It, Testify, Dr. F**k and his classic edit of Prince’s Purple Music was more than enough to sink your platforms into, stomp it out and two step the night away.

Headliners included Dimitri from Paris whose Camp Stage appearance gave everyone his unique, fresh twist on the world’s penultimate disco delights that we all love from Chic to Candi Staton, Sister Sledge and Prince, to end the night on a high with confetti and glitter bombs galore.

Linda Clifford was the star of the night who gave us a live performance of her hits such as Runaway Love, as well as Julie McKnight with her classic Finally with Kings of Tomorrow while Ron Carroll’s house and disco ambient set consisted of Walking Down the Street and Back Together alongside new material.

With sold out tickets and Baltic venues full to capacity, this is a party that can’t stop growing in popularity among native Liverpudlians, disco fans across the UK and globally.

It leaves you wanting more and hoping for the next instalment of LDF to be nothing but soon in the coming future.

LDF’s contagious blend of disco spirit manifested and transformed the area with its own life and vibrancy that will be sorely missed from the back streets of our beloved Baltic, until we can only rest and wait in anticipation for its return. 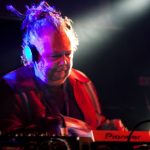 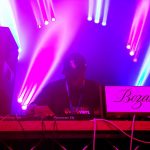 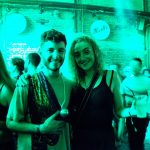 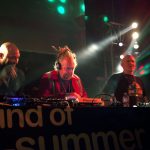 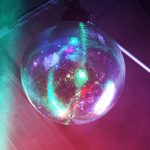 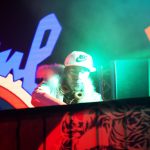 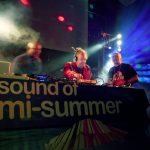