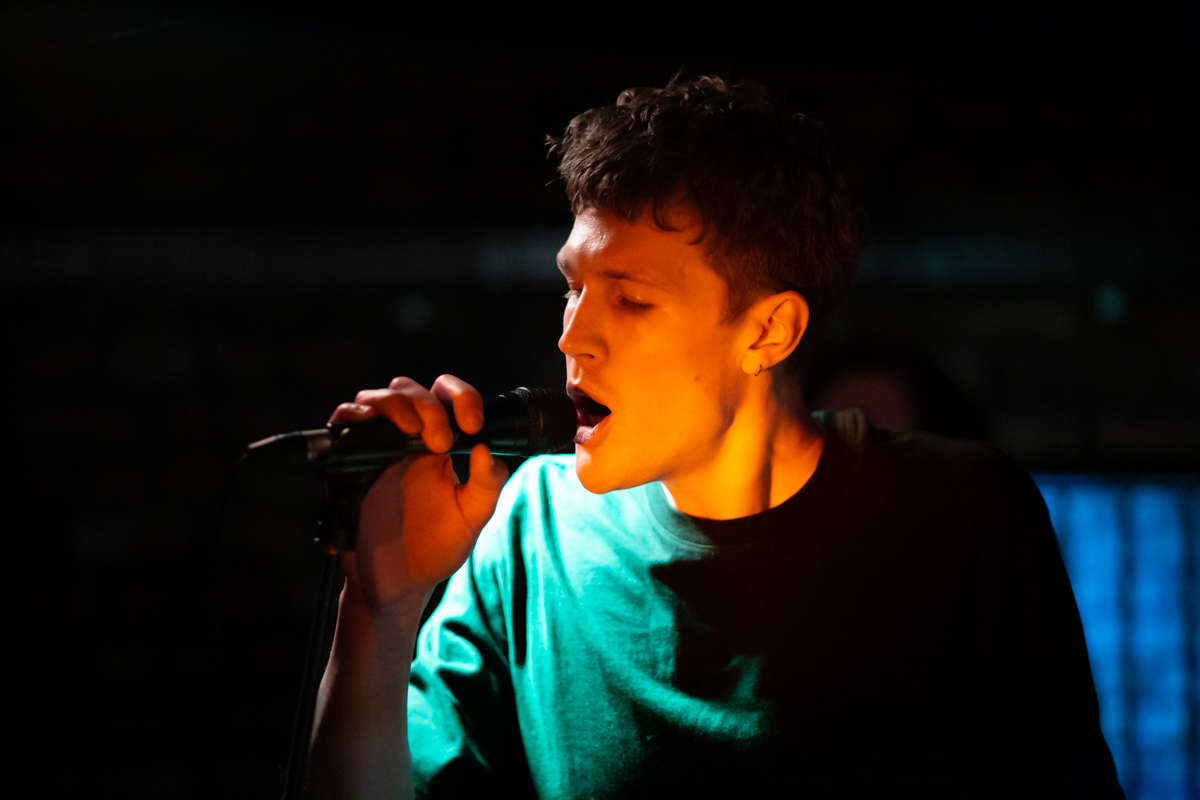 Enigmatic Mancunian synthpoppers W.H. Lung kicked off their album release tour in Liverpool; Getintothis’ Matthew Eland investigates whether we should believe the hype.

W.H. Lung arrived in Liverpool with no small amount of word-of-mouth buzz. The band only formed in 2016, and by 2017 already had major festival bookings off the strength of first single Inspiration!/Nothing Is.

They were still mainly a studio concern at this point; the group returned to the practise rooms to bulk out their set. Two years on and the result, Incidental Music, has been released. But has this been time well spent? And how does the work translate to the live environment?

Liverpool’s Strawberry Guy is up first though. Like the headliners, these started off predominantly as a recording project; as such, there are no big moments, no show-stopping set pieces. This is blissed-out dreamwave chillcore, all monochrome cigarette plumes in Parisian cafes, buttoned up overcoats and furtive glances. Beach House keyboard lines intersect with Mazzy Star composure; they’re so laid back they’re almost horizontal.

At one point main man Alex Stephens (who plays keyboards for The Orielles, and whose resemblance to Everton midfielder Tom Davies has already been noted in these august pages) states that it’s time for a slow one, and a subtle ripple of amusement passes through the crowd. These would be perfect for a sun-bleached afternoon session in the Kaz gardens, but it feels slightly incongruous in the cool vaulted arches of the Shipping Forecast.

W.H. Lung get their NASA-grade banks of synths and effect pedals on stage and start with album opener Simpatico People. In many ways this is the group’s blueprint. Synth lines build on top of each other, forming bridges for the bass and guitar lines to dance around each other, and for singer Joseph E to lay down his understated, breathless vocals.

A lot of the early buzz around this band revolved around how they were exactly what some wanted to hear, at this exact point in time. Indeed, songs like Nothing Is seem very much of the zeitgeist. In the same way that krautrock in the late sixties was a rejection of that era’s previous generation, a look forward to a cleaner, more progressive age, there’s something quite millennial-utopian and optimistic about this group’s work. Expansive and unsullied. As they sing on Second Death of My Face: is everybody okay?

They’re also very much a Manchester band: cerebral and bookish in the same way as The Smiths and New Order, with a slight Ian Brown swagger to Joseph E’s dancing. A noted tenant of their mission statement has been their wish to close the gaps between ‘high’ and ‘low’ culture; to contrast the austere sparseness of W.H. Auden with the fact that they’re actually named after a cash-and-carry.

But the best moments come when they allow the emotion to take over. Aside from Joseph E’s dancing, the band rarely seem to lose themselves to the music; they seem too level-headed for that. They only really lose their heads in the anthemic, Springsteen-style chorus to Second Death of My Face, with its refrain of “I’ve got a real vision”.

Fuck me W.H. Lung are incredible

Bring It Up – a song about having a panic attack, and then panicking about it – is another highlight; and the closest they get to a chorus riff, with an LCD Soundsystem-style vocal yelp. It also harks back to this millennian-utopian idea; confronting the age of anxiety with clear thinking and optimistic, expansive music.

In many ways it’s hard to see how this grew out of a recording project: the sound they produce and how it’s been composed suggests hours of diligent work in the practice room.

However, by the time they finish with Inspiration! the formula has been laid bare. Changes of tone and deviations from the motornik focus, as well as a few more hooks, will be required in the future.

Try telling that to the punters here though, already proclaiming it gig of the year. They’ve seen the future; informed by the past, distilled in the present, and projecting forward in long, clear lines towards the horizon. 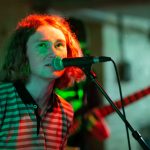 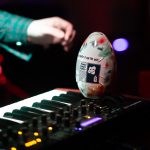 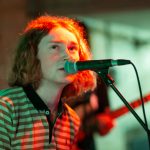 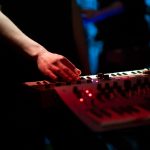 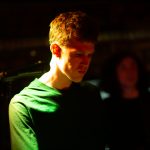 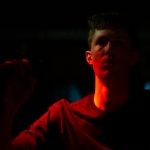 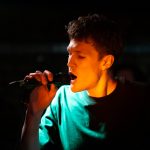 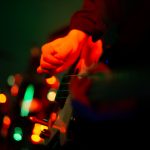 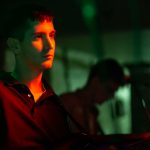 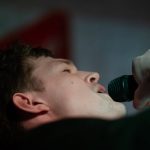 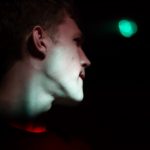