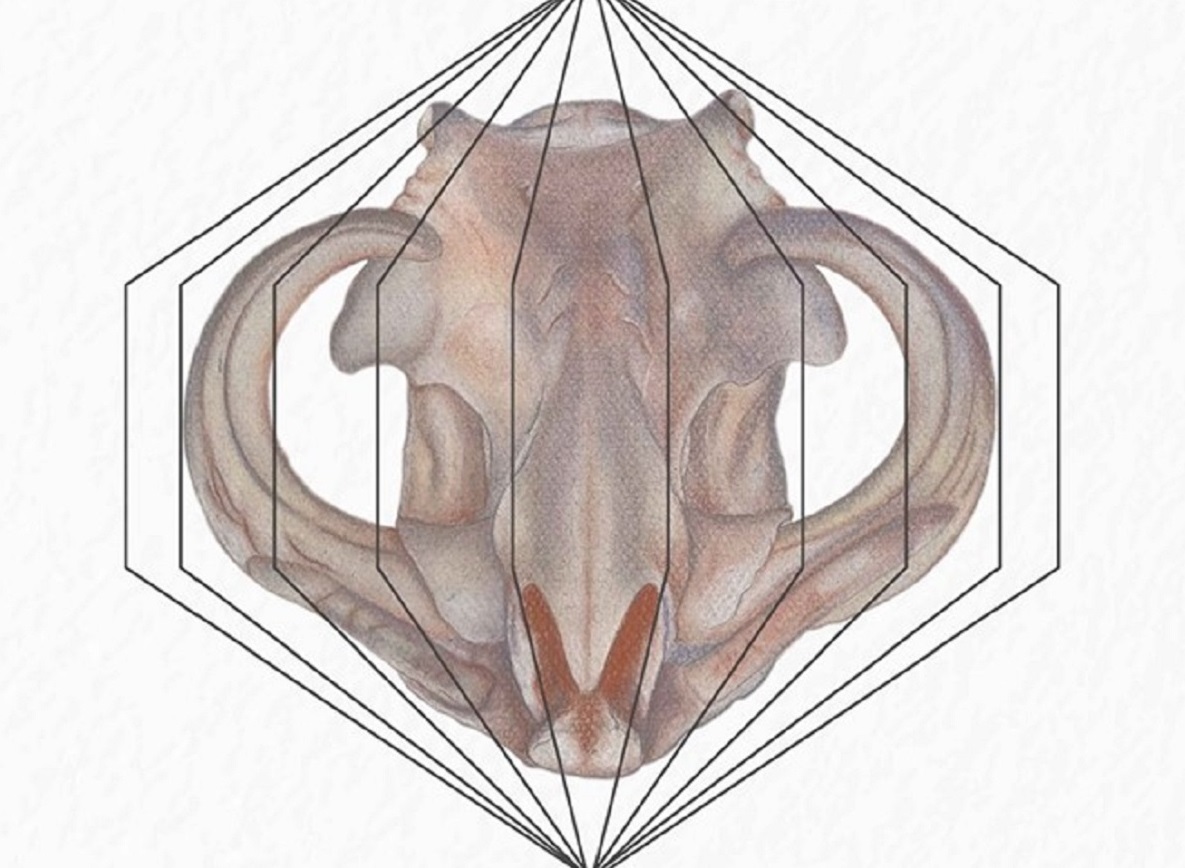 To celebrate, they’ll be playing a gig in the intimate surroundings of Kazimier Stockroom on Thursday August 15.

The uninitiated are in for a treat. Described as being an amalgamation of metal, math, no-wave, noise and electronics, Zu‘s modus operandi is “straddling and abusing” different music genres.

They’ve honed their drum-tight syncopations of noise and aggression over 2000 shows throughout Europe, US, Canada, Asia, Russia, Mexico and even Africa.Carboniferous is perhaps their most well-known album, and features contributions from Buzz Osbourne and Mike Patton, alongside the core line-up of Luca T. Mai (baritone sax), Massimo Pupillo (bass guitar) and Jacopo Battaglia (drums).

After recording it, Pupillo went on a five-year hiaitus, to the Himalayas and the Peru, leaving behind his western guise on a voyage of discovery.

However, a return was always on the cards, and since their comeback they’ve sustained their high levels of productivity to grow in new and exciting directions

This just shows the esteem they’re held in, and how far their web of influence expands.

Fans of Fantomas and Lightning Bolt won’t want to miss this; support comes from ATATAT and Jezabel.