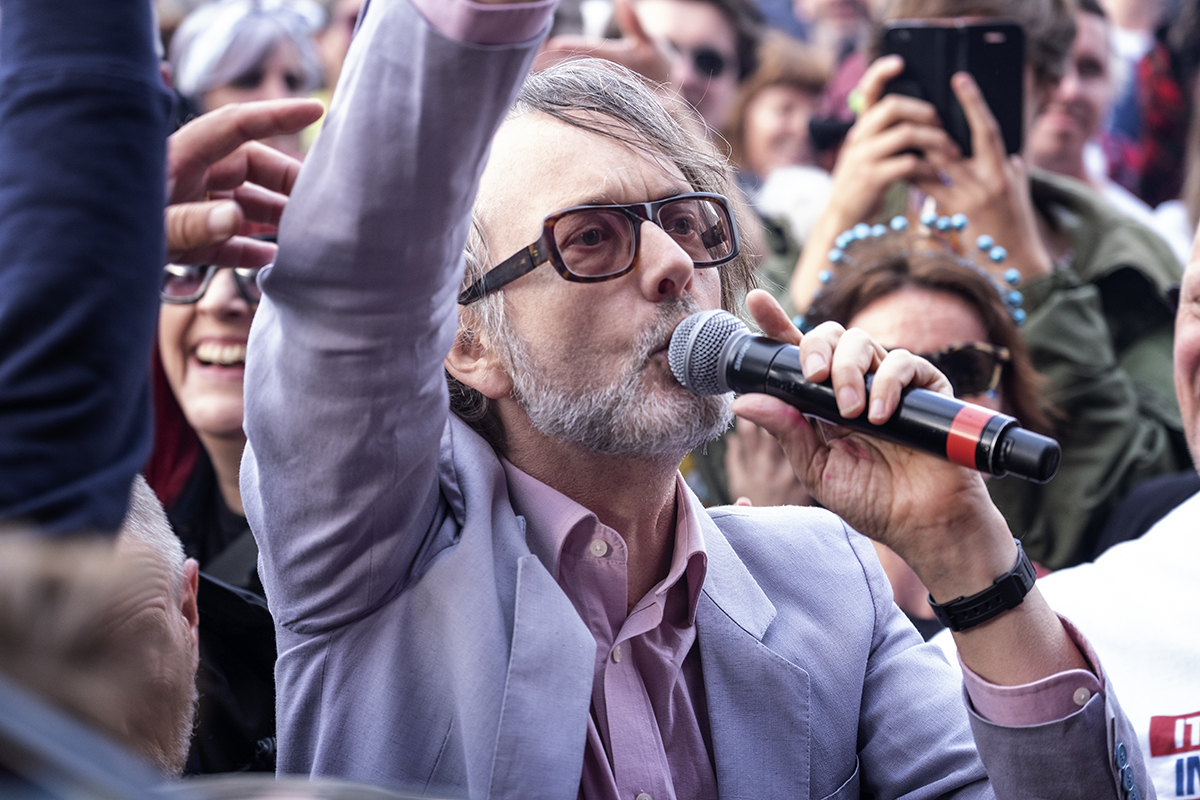 The Howlers are set to headline Sound next year, while The Indica Gallery part ways, Getintothis’ Lewis Ridley with this week’s news as Strange Bones release a new video.

British singer-songwriter, Cherry Ghost has released his first new music in over five years with Blue Christmas this week.

The Lancashire artist Simon Aldred has used the release to send a message of disdain to Boris Johnson and the Conservative Party after last week’s General Election victory.

Cherry Ghost released his debut album, Thirst For Romance in 2007, with his last album coming in 2014.

All of the proceeds from the track go to Lifeshare, a Manchester and Salford based homelessness charity.

“I hope that Santa Claus gets you a concience this Christmas,” sings Aldred, one of many cutting lines in Blue Christmas.

More poltically-driven music news this week comes in the form of an online appeal to get Jarvis Cocker‘s Running The World to number one in time for the Christmas charts.

Rising from nothing to 20,000+ members in 4 days, the Facebook group ‘Fancy Getting “C**ts Are Still Running The World” to UK Xmas No. 1?” has now received the support of Cocker‘s label Rough Trade Records and the man himself.

He’s decided that proceeds from single sales this week will go to Shelter, the homeless charity.

You can buy the song for 99p on iTunes, with the equivalent being 100 streams on your chosen service.

The reissues of Squirrel And G-Man Twenty Four Hour Party People Plastic Face Carnt Smile (White Out), Bummed, Pills ‘N’ Thrills And Bellyaches, and ...Yes Please! have been cut from Factory Records lacquers and have been pressed on 180 gram vinyl.

It follows their headline show at Liverpool’s Mountford Hall on their UK tour earlier this month, which they finish in Guildford this weekend.

In gig news this week, desert rockers The Howlers will headline Sound on their tour next year.

The London outfit come to Liverpool with special guests on Friday 17 April. 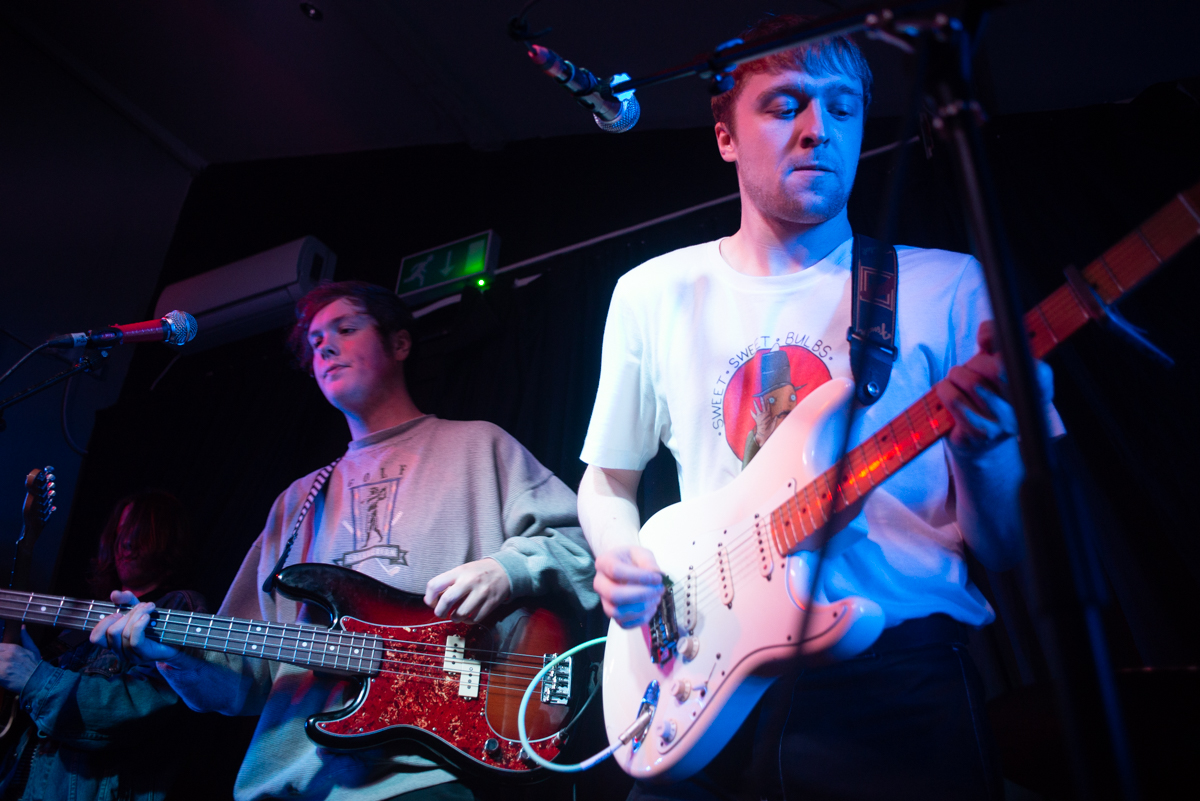 Their short but fruitful career included playing November 2018’s Deep Cuts, as well as numerous support slots before they headlined Studio 2 Parr Street in September of this year.

Their last gig came last week, supporting Pizzagirl at Phase One, and Getintothis looks forward to what’s in store in the future for members of the band.

The track features on the forthcoming EP Blitz Part 2, which is due for release in February. You can listen to the track below.