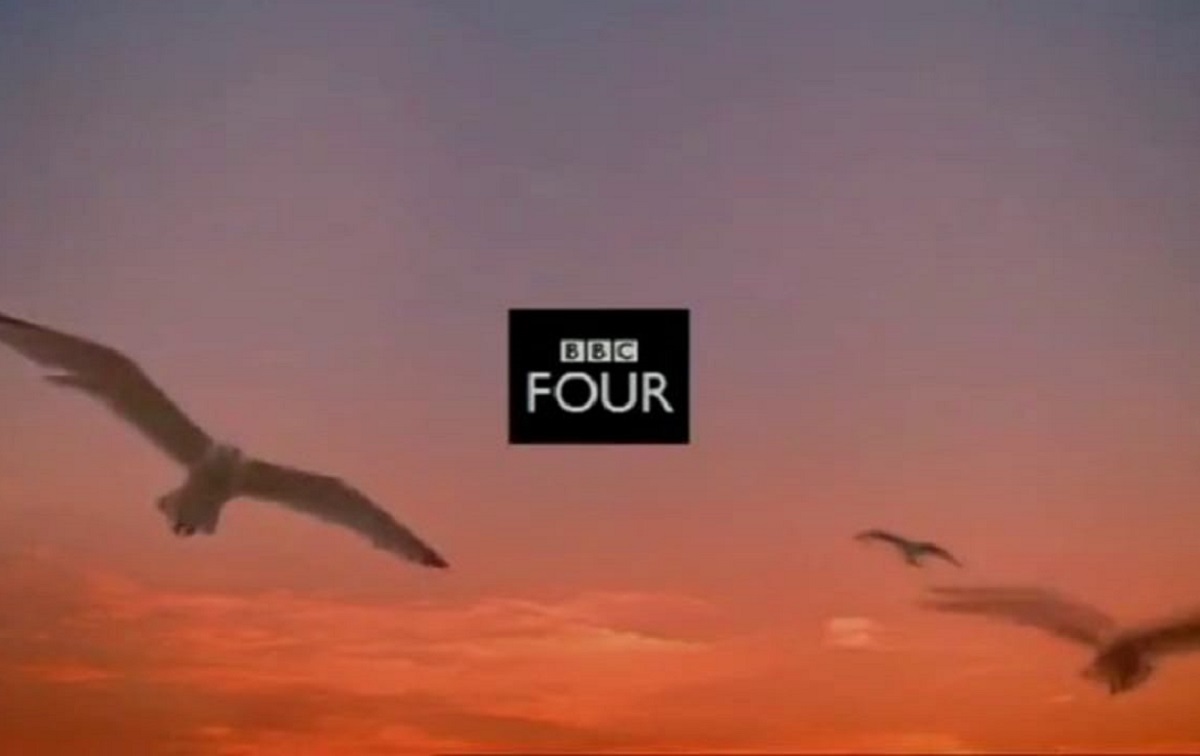 With lockdown still keeping us in our homes and the weather about to take a turn for the worst, Getintothis’ Si Jones looks at the best of BBC 4’s music documentaries.

Back in 2002 with the dawning of digital TV the announcement that the BBC was to launch a new channel, BBC4 with the remit of providing programming to cater for a broad spectrum of artistic and cultural needs seemed quite the prospect.

This was pre YouTube and early Broadband so the chances of catching any niche music programming was pretty much confined to really late night Channel 4 and the somewhat specialist ability to program a VHS recorder.

The Channel launched with some well-designed indents and lots of Seinfeld.  Some classic drama and archive, with repeats of the likes of House of Cards and Rock Family Trees.  There was still talk of some original new music, arts and music programming to come.

However, over the years the reality seems to have quite often fallen short of what was promised. For every Thick of It or The Bridge there seems to be hours dedicated to reverential whispered inspections of dusty stately homes or, god forbid, Portillo bumbling about in a pastel coloured linen suit banging on about Bradshaw.

What they have done well over the years is the Friday night music documentary.  Access to the vast BBC archive means that for pretty much for any genre there is some amazing footage.

The relevant players, if they are still about, are usually willing to get involved along with the usual bunch of well-informed talking heads.  Often discussing Talking Heads, which is weird. 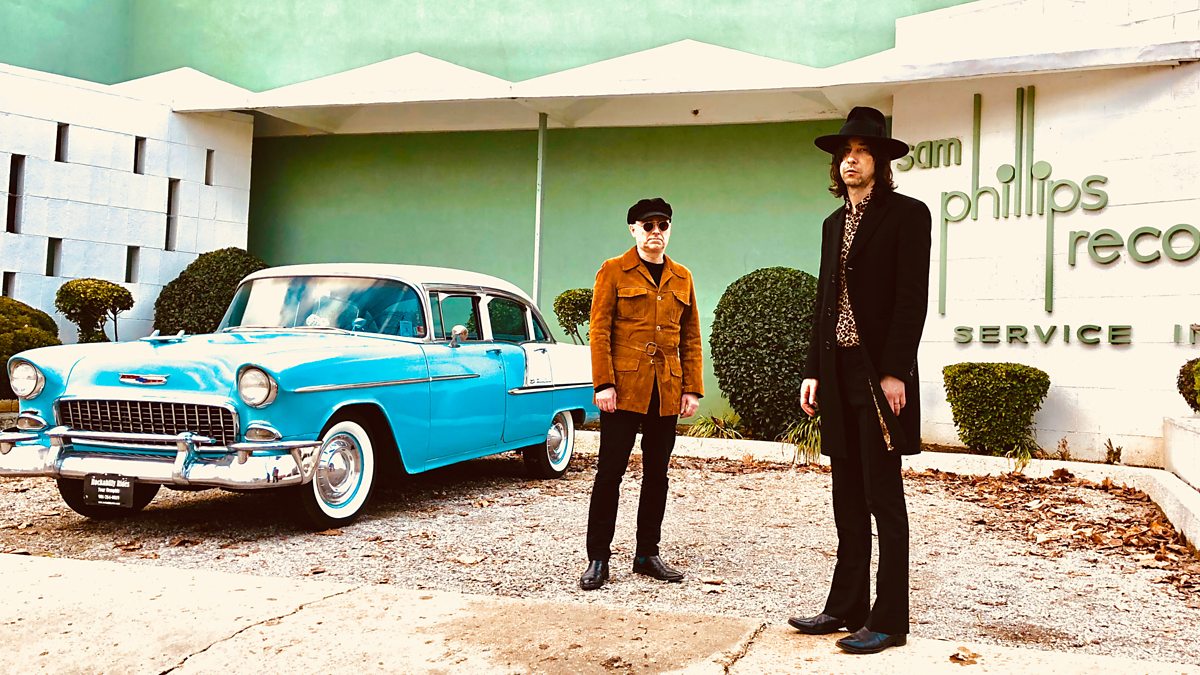 The story of Primal Scream’s post Screamadelica comedown album is a strange one indeed – it was lost to the world for years until it was discovered on C90 cassette in guitarist Andrew Innes loft. In a reaction to the House soaked hedonism they’d been surfing in the early nineties the band decamped to Memphis with legendary producer Tom Dowd to capture some Dusty Springfield and Wilson Pickett authenticity.

Upon discovering the original mixes that were unfathomably scrapped by Alan McGee, Bobby and Innes travel back to Memphis to cut them to vinyl.

Music for Misfits: The Story of Indie

A sprawling 3 part series that comprehensibly covers the history of indie music from the much lauded Sex Pistols gig at Manchester’s Lesser Free Trade Hall, through the DIY scene of the disparate eighties underground, culminating in the world conquering swagger of Britpop.

Pretty much everyone who released, recorded or even bought an indie record over the time period pops up here. A few truths are revealed and Bill Drummond performs a one man piece on eighties indie labels and distribution.

Narrated by Mark Radcliffe, the whole experience is worth it to hear him describe Postcard Records entire operation being ran from “a shelf in a wardrobe in a bedroom.”

Sarah Records top 10: DIY pop music at its most wide eyed and optimistic

Presented by rapper Akala this is the story of songs by Peter Tosh, Bob Marley and how they soundtrack the lives of his parents’ generation in North London.

Beginning with a trip to Jamaica marvelling that an island of this size should have such a disproportionate effect on global culture.

A journey through SKA, Rocksteady and dub.

The Kate Bush Story: Running Up That Hill

Within the first thirty seconds of this the word ‘waif’ is used. If you were playing Kate Bush adjective bingo, that would be a winner.

Always enigmatic and difficult to define, here through some amazing archive VT all manner of people have a really good go.

There is some great contemporary heartfelt incite from Tori Amos & St Vincent.

Super fan Steve Coogan manages to pin it down best here “Kate Bush is like Keats. She writes about what she imagines not what she lives”

“A maverick bunch of pioneers imagine the future today”

The story of how a bunch of innovators from post-industrial towns managed to invent electronica with just a copy of Kraftwerk‘s ‘Autobahn’ and a well-thumbed home electronics textbook.

Bleak 1970’s concrete is very much to the fore here.

From the early Sheffield steel synths of pre chart Human League to the world conquering Depeche Mode this does a great job in charting how an austere, dystopian music goes from the fringes of culture to full mainstream acceptance.

Beginning with the juxtaposition of the wholesome Jubilee spirit and the pogoing floor of an early gig this is a great sprawling examination of a band at their peak.

The real revelation here is the footage of New Year’s Day, a black and white DIY film that captures The Clash in 1977 in all their sloganeering glory, thrashing away in Camden railway arches.

A fascinating glimpse of a band grabbing the zeitgeist.

Miles Davis- Birth Of The Cool

A slick retelling of when jazz was heading off into all manner of amazing new territories with the impeccable MiBleak 1970’s concrete very much to the fore here.

The first half hour of this is all moody black and white studio photos, Miles Davis in immaculate suits and crisp button down shirts.

Even in isolation it makes you want to get the iron out. Concluding with the freeform genius of Bitches Brew and the kids tuning in and getting hip.

Can You Feel it – How Dance Music Conquered The World

Another epic that tries to understand how dance music went from the underground warehouses of Chicago and Detroit to David Guetta earning millions by overtly tweaking the faders.

Part one here is essential viewing, focusing on the beats, Kratwerk, Disco and squelchy 808 drum machines and how they garnered acceptance via the ubiquitous heady dancefloor at The Hacienda.

The Fall: The Wonderful and Frightening World of Mark E Smith

A loving tribute to the consistent agitator of 1980’s indie.

From their dark ages Manchester roots to chart bothering misfits this is great.

There is obviously a huge and touching focus on much loved and missed Fall superfan John Peel, and a real useful introduction the intimidating Fall back catalogue.

My 1988 – The Fall, Peel Sessions and a personal journey of musical discovery

Where to start with Prince?

A comprehensive study would be of war and peace proportions but this hour romp through the archives of Paisely Park is a fine place to start.

There is all manner of amazing archive footage and glimpses of Paisley Park. “Rather than peeling away the layers, Prince just kept adding to them, that’s why people love him”