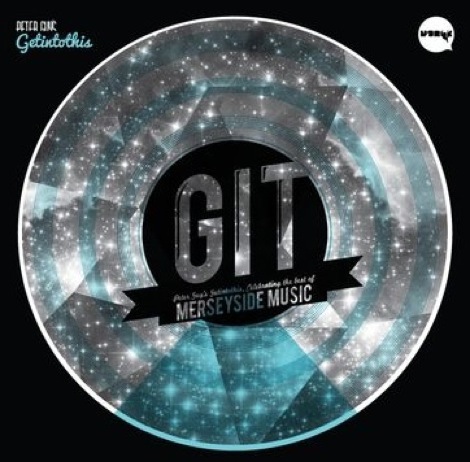 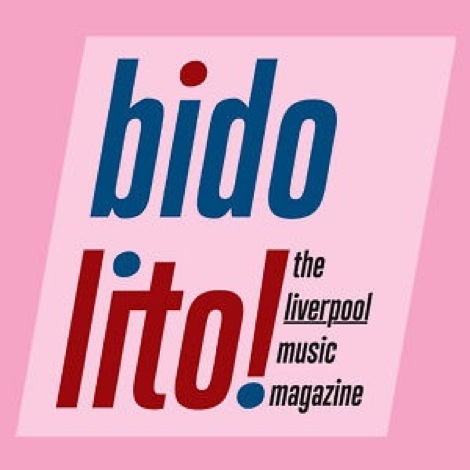 Getintothis and Bido Lito! magazine are to curate a stage at the Liverpool International Music Festival on Sunday August 25 in Sefton Park.
The line up features All We Are, The Bonnacons Of Doom, Dogshow, GhostChant, The Loud, Merki, Ady Suleiman and The Wild Eyes.
The ItsLiverpool Stage gathers together some of the finest new emerging talent Merseyside has to offer, representing the diverse and cutting edge sounds of artists Getintothis and Bido Lito! aim to promote to the rest of the city.
The stage on the day runs 12-7pm and will also feature a cast of artists, DJs and creative spirits all of which represents a Liverpool music community which the musicians and city can be proud of. And best of all – it’s free.
The stage on the day will be hosted by psychedelic head honcho, Bernie Connor – DJ and presenter of Liverpool’s Sound Of Music podcast, which recently celebrated its 200th edition.
Yaw Owusu, director of the inaugural LIMF and GIT Award judge, said: ‘I am really excited about the itsLiverpool Stage and equally enthused about all the artists and bands that Peter Guy and Craig G Pennington have selected. I feel both have their fingers firmly on the pulse of the Liverpool music scene and the new crop of artists and bands that will define this City musically going forward.
‘That insight is reflected in the quality, yet diverse, line up selected for the stage! If you want to know the future of Liverpool music, I advise everyone to check out this stage on August 25 at Sefton Park.‘ 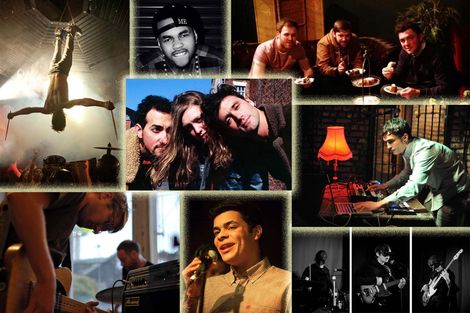 More on the artists featuring on the Getintothis and Bido Lito! itsLiverpool Stage
All We Are are a Liverpool-based avant-soul pop trio who were one of the stand outs from last week’s Liverpool Sound City 2013. Melding fluid rhythmic hooks and instantaneously catchy hooks they’re fast becoming one of the breakout bands from Merseyside.

The Bonnacons of Doom is an experimental project performed by members of the HIVE Collective as a unique exploration of audio and visual themes, aesthetics and narratives informed by this year’s Liverpool International Festival Of Psychedelia. It has nothing to do with a semi-mythical creature from Asia that leaves a trail of acidic dung in its wake. Expect one of the most ferocious displays of live music Sefton Park has ever witnessed.

Under the name GhostChant, DJ and producer Joe Cornwell is fast becoming a force in future garage, with an eye for detail that verges on psychic. In the GhostChant world, beats become playgrounds, in which each vocal loop and synth hiss gambols in an extension of his own cinematic world of casual precision. Performing live at this year’s GIT Award, GhostChant orchestrated a live on stage remix rendition of breakout vocalist Jetta‘s Start A Riot backed by a 14 piece Sense Of Sound Choir.

Having distilled their own modern brand of garage glam down to 3-minute gems, and established themselves among the slickest operators in town right now, The Loud are ready to make a bold departure from their established stomp and swagger with the addition of a fourth member. Whatever path they choose to go down from here they will be worth following.

Liverpool’s burgeoning hip hop scene is thriving with new talent, and Merki is the ace in the pack. Effortless flow, a samurai-sword-sharp ear for a hook and charisma to burn, Merki’s music marries seductive pop with a lyrical verve which highlights the sociological struggles of our times. Merki’s performance on the itsLiverpool Stage will also include a variety of guest acts from the city’s freshest new rap talent.

Liverpool pop music in 2013 means one thing: Ady Suleiman. This Nottingham-born, Merseyside-based singer exudes the kind of talent once witnessed never forgotten. Swaggering yet soulful, Suleiman was one of the defining stars of this year’s Liverpool Sound City and has already started tongues wagging within the top echelons of the industry. Expect something special to go down at Sefton Park.

If you like The Stooges at their most primal and trippy, then you’ll love The Wild Eyes. One of the tightest trios around, The Wild Eyes shift seamlessly between breakneck garage nuggets and prolonged, psychedelic jams that bubble with the sinister edge of Spacemen 3. Plug yourself in to this band and embrace your inner Iggy.