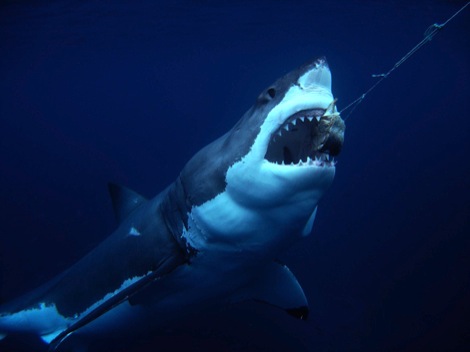 Liverpool’s Wired To Follow are like an off-world import with their rich and expansive soundscapes, Getintothis’ Joseph Viney plugs himself into the mainframe.

Muzak is a much-maligned musical commodity. Always has been, always will be.
The name conjures up images of slow pedestrians ambling up and down the aisles of the most popular shopping centres and supermarkets, grinding, claustrophobic elevators and sweltering hotel lobbies staffed by unfeeling Stepford mannequins and populated exclusively by screaming children.
In short, its presence has never been truly welcome.
But lest we forget, muzak has also provided early education for a number of popular musicians. Former Guns N’ Roses bassist Duff McKagan supplemented his early days and many punk bands with a turn in the muzak scene.
We’ve all got to start somewhere. Hell, even Albert Einstein worked in a dull, grey patent office before having a big say in the creation of atomic weapons.
The point is, let’s not get so down on the whole concept because Wired To Follow, by way of their second EP Instances, have crafted what can best be deemed ‘interstellar muzak’. 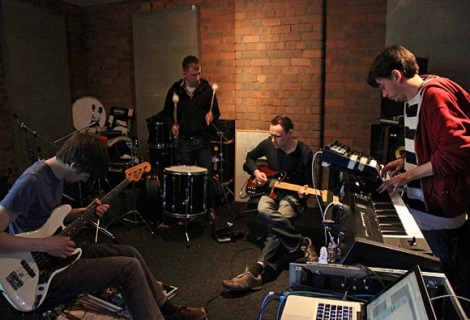 Wired To Follow
It is mood music for the galactically inclined; the sound of a loaded cargo ship cruising towards Earth, and home. Had the USCSS Nostromo actually made it home, this is what Dallas, Ripley, Parker et al would have been jamming to.
Wired To Follow are led by Stephen Johnston, formerly of MinionTV and head of Liverpool live promoters NewPath.
“We wanted to put out as much music as possible this year so the idea was three EPs. Instances is a little more electronic, maybe a little more diverse than the first (Everything in Colour) and we’re really proud of it,” said Johnston.
“We’re not a band who stick to release rule books, we just want to move on before the time has passed and we’ve lost interest.”
The languid drawl of songs like Who Lives mixes beautifully with the crystal clear and razor sharp sounds of the fittingly-named Glaciers.
On-Screen Kiss cites an image of retro 50s beauty, bringing to mind another science-fiction trope; the potential damsel in distress, in need of rescuing from the dashing hero.
Instances’ final track, Eurovision Song Contest Winner, might well be a sarcastic jibe towards the most notoriously corny of all competitions. For better or worse, there’s more chance of Father Ted and Dougal winning it than Wired To Follow.
But why would they care? They have bigger fish to fry, and there’s a whole universe out there waiting to be explored.