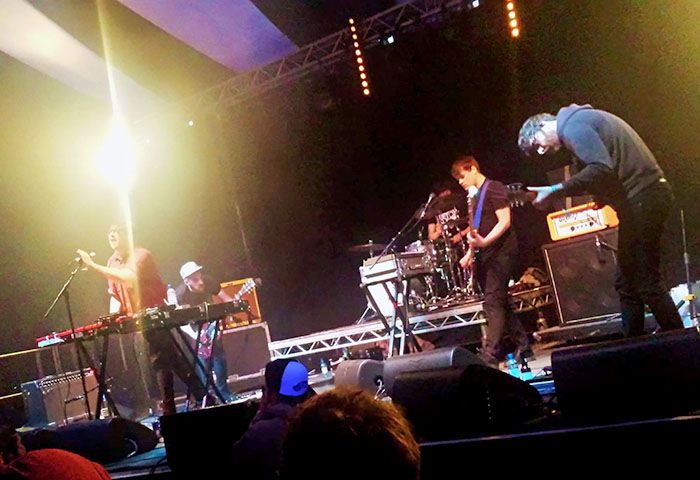 Eagulls, Liars and Peaking Lights are also among the acts for free entry events at this year’s newly-named Heineken Liverpool Music Week.

Liverpool Music Week have announced the six shows at The Kazimier that are to make up the free festival segment of this year’s event.

Post-dub duo Peaking Lights are to open proceedings on October 25, to be followed by Eagulls (Oct 26), Hookworms (Oct 27), The Antlers (Oct 28) and John Wizards (Oct 29) until Liars headline on October 31 as part of  The Quietus‘ closing party.

To guarantee entry to three of the shows a strictly limited ‘Golden Ticket’ can be purchased for £10 on LMW’s official site but are limited to 300. Regular free tickets go on sale at 9am tomorrow (Sepember 3), and are limited to two per person. 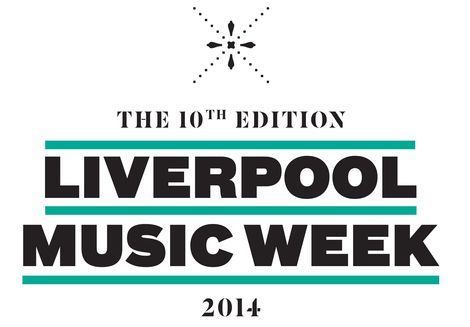 Electronic noise-maker Vessel is also to play a free show at the festival, a collaboration with instrumentalists Immix Ensemble and Getintothis‘ Merseyside hero of 2013, Sam Wiehl, completes the bill.

The shows are yet another stellar edition to this year’s tenth edition of the festival, to be headlined by Caribou, Mogwai and Wild Beasts.  Meanwhile Glasweigans  Chvrches have been announced as headliners for the festival’s renowned closing party on November 1.