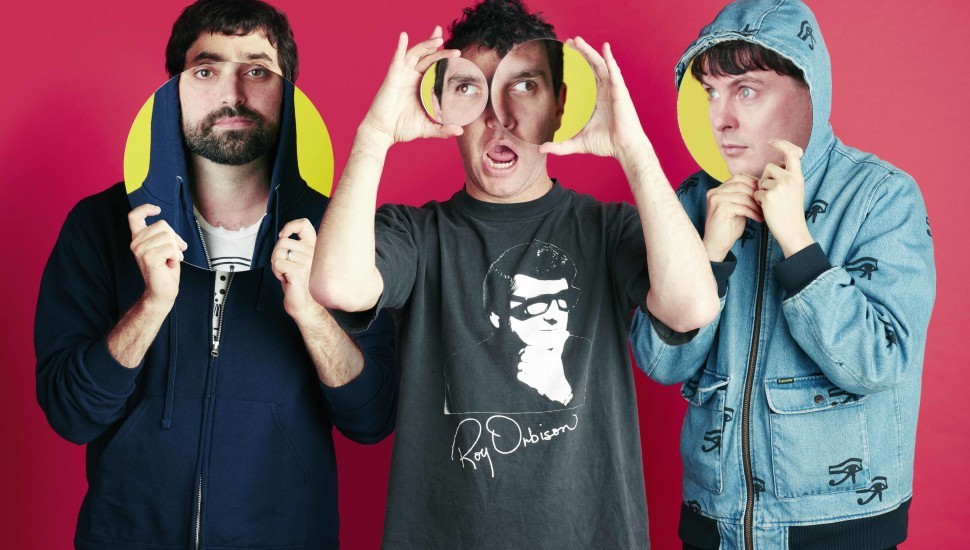 Vanguards of experimental soundscapes Animal Collective have announced a much welcomed return to Liverpool as they play the O2 Academy on September 3.

The announcement coincides with the Baltimore groups latest album Painting With having been released last month through Domino to a wave of critical praise.

Their latest release finds the avant garde moving away from the reverb, drone heavy sounds that they have become accustomed to on previous releases such as Merriweather Post Pavilion. Instead, they have turned toward short, sharp, powerful blasts of harmonious bliss, as demonstrated on the ridiculously addictive Floridada.

With the psych-pop troop playing the likes of Primavera over the summer, they will no doubt be in full flow by the time they return to Liverpool later this year.

Following the news of Parquet Courts gig at the Invisible Wind Factory last month, it marks another major coup for Liverpool thanks to the tenacious tag team of EVOL and Harvest Sun Promotions and one we’re looking forward to with relish.

Share. Twitter Facebook Google+ Pinterest LinkedIn Tumblr Email
Previous ArticleVEYU release Where Has The Fire In You Gone? & Battlecry ahead of Leaf date in April – exclusive
Next Article Trainspotting at 20 – A journey from euphoria to joyless horror