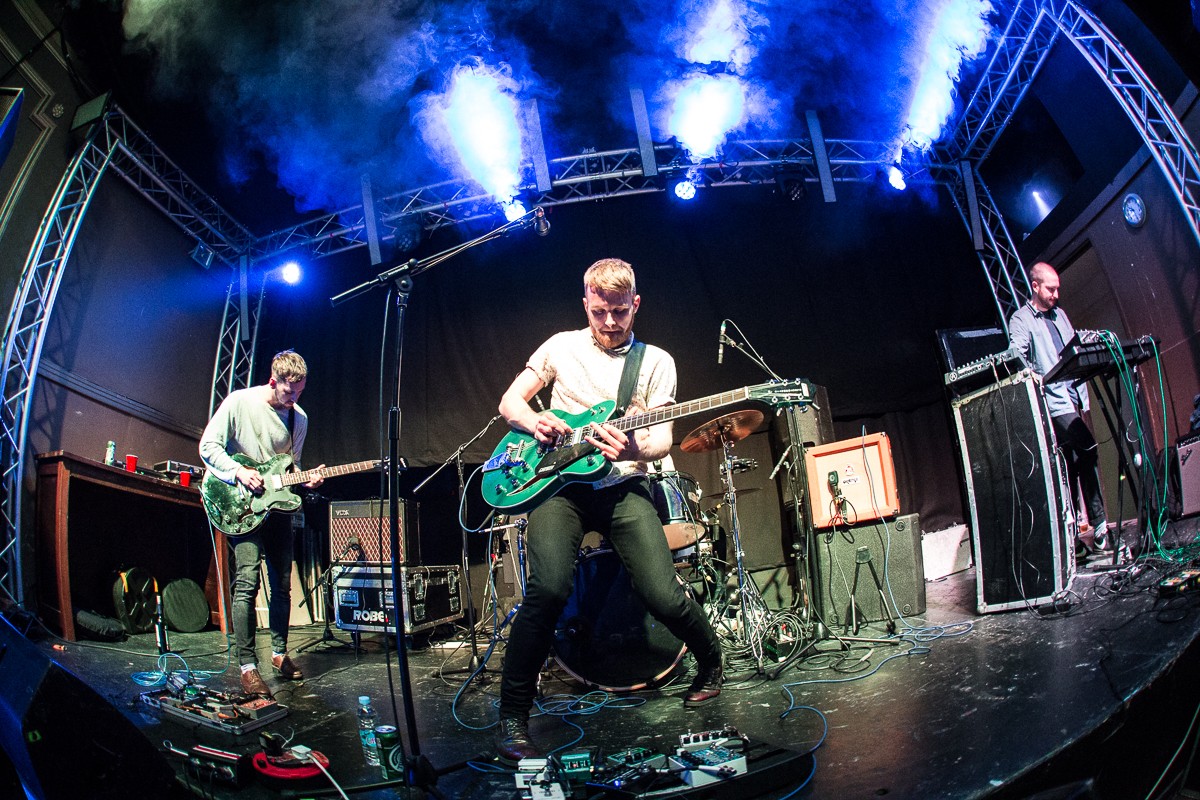 Getintothis sent David Hall to enjoy a night of moody anthems courtesy of the Glaswegian post-punks, but found local talent that really shone.

On a busy night in old Liverpool town – with Little Mix getting weird at the Echo Arena, SPQR and co. tearing up The Magnet and it all going off football-wise at Anfield – a select few took in a quadruple-header at the Arts Club Loft, fronted by Scottish post-punks Holy Esque.

We hesitate however to call them post-punk on the merit of their Arts Club performance, more alt-pop. Their recorded output delivers an impressively regimented listen, restrained when it needs to be and expansive in the right places. Live, this trait seemed to have deserted them in Liverpool, and the whole gig quickly descended into a uniformity in which every song sounded as widescreen and as inexpressive as the last.

The band seemed to accept quickly that it wasn’t their night in front of a sparsely-populated Loft. They offered some platitudes in between songs, but little in the way of fight or spark. The songs melded into one, the dank-sounding riffs failed to catch and it seemed more and more like there was little they could do between themselves to rescue the situation, no big tune to call upon to wrestle an apathetic audience back on-side.

With a slot ahead of them at Sound City, we look forward to meeting back up for round two in a little over a month to see if a larger stage and a crowd of festival goers will do them some good.

The Liverpool-based support bands on offer meanwhile had plenty going for them, like fledgling young indie three-piece Shards, who opened the night. With one track making its live debut and their jangly sound bolstered with Mike Mills-ish bass parts and an overdriven edge to the guitar’s melodic hammer-ons, early comers were impressed.

Following on, local pop-punks Red Window would probably admit themselves that this wasn’t their finest gig. They seemed to lapse out of time at certain points, and their guitarist’s strap disintegrated after just one strum and he was forced to play almost the entire gig in a penitent kneeling pose. Not that we could hear a chord he played above his bandmates’ frantic Offspring-like riffing, other than on the final song – the strongest of Red Window‘s set – on which a replacement guitar was finally produced to add some low-end clout reminiscent of A Day to Remember.

The real highlight of the evening, however, were Atlas Eyes, whose thrilling brand of muscular, arty post-punk held the Arts Club captivated for a set whose only flaw was its brevity. Atlas Eyes completely schooled their fellow support acts plus the headliner with their properly, properly excellent tunes, which were textured, studied and flawlessly executed. We really have nothing much else to say, aside from a guarantee that with an EP out at the end of April, we’re sure to be hearing much more from them shortly. 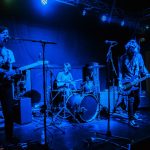 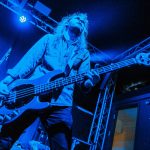 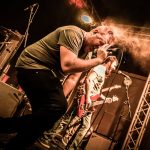 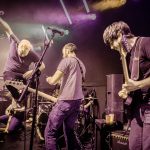 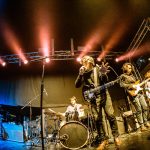 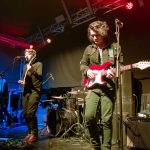 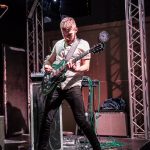 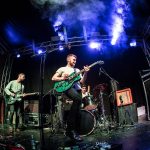 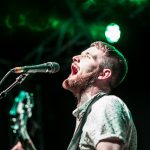