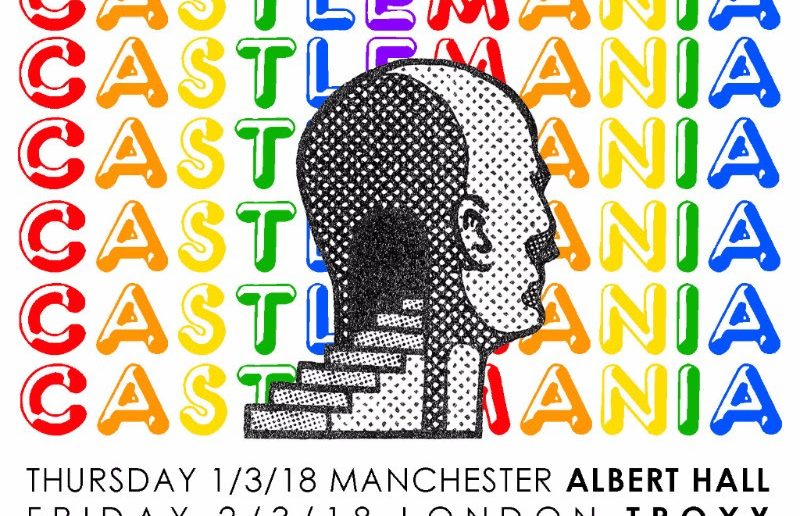 A towering night of top artists from Castle Face Records is in store in Manchester next March, and we have two tickets up for grabs, reports Getintothis’ Will Neville.

A double bill of shows featuring acts on American indie label Castle Face Records is coming to London and Manchester next March.

Noisy garage pysch rockers Thee Oh Sees are topping the bill, who many will remember seeing in a rammed Kazimier at Sound City in 2013, or for being locked out of the venue.

They will no doubt be playing plenty of tracks off their Memory Of A Cut Off Head album, being released next month, credited simply to OCS. This features the return of long-time collaborator Brigid Dawson, absent from both of last year’s new LPs, alongside only ever-present John Dwyer.

Tickets are on sale now for these two dates:

Win tickets for the Manchester date: