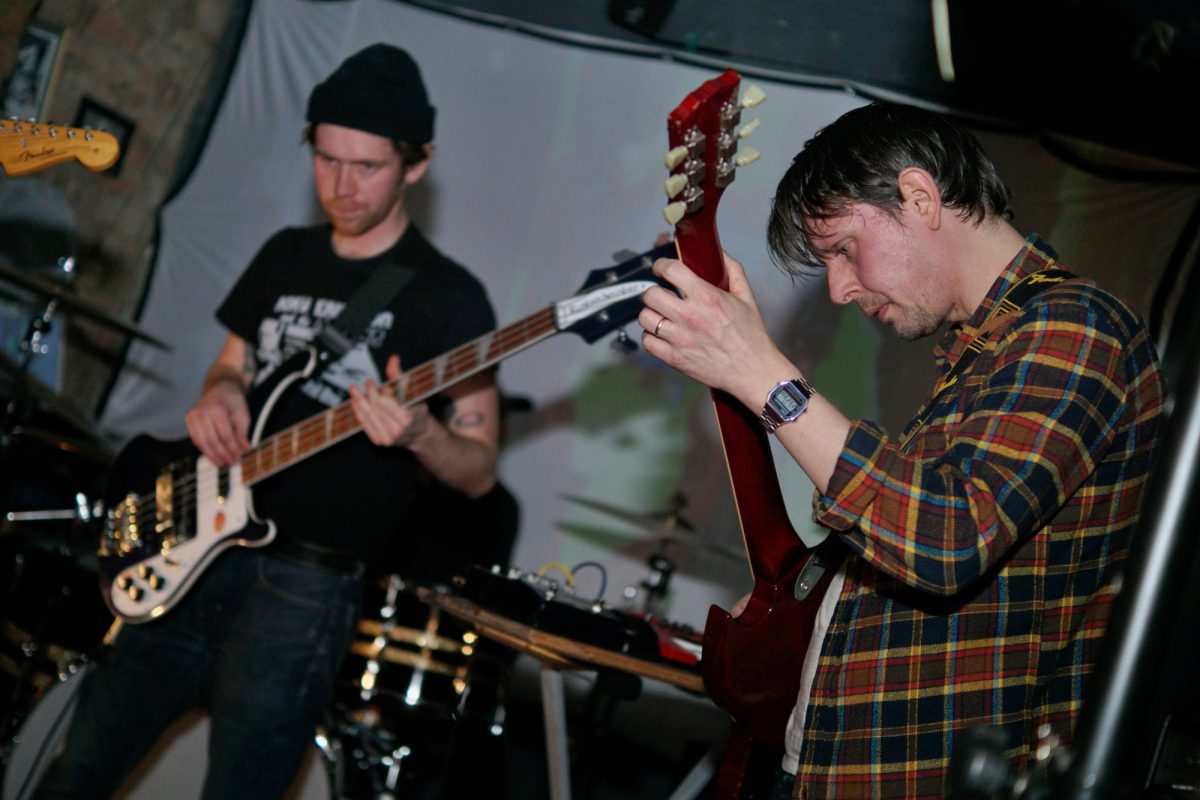 Two Liverpool lifers line up against some young pretenders on a cold night on Smithdown Road; Getintothis’ Matthew Eland reports.

A collapsar is a dead star. They form when there’s no fuel left for significant fusion reactions and the star collapses in on itself, leaving a white dwarf or a black hole.

Collapsar, a complication encompassing numerous tracks from across their career, was released after the departures of Pete and Jase in 2018. The band have said that this release marks a “summng up” of something. Are we to infer that their creative force has been extinguished? Or is the title ironic, indicating that Mugstar 7.0 are merely embarking on a new chapter, and that Collapsar represents an unshackling, an exhalation before a new beginning?

But we’re getting ahead of ourselves.

The overall purpose of this gig is to raise wads of cash for the Whitechapel Centre, Liverpool’s leading homeless and housing charity. Judging by the turnout, it seems that a lot of money has been raised, the evening’s nominal two-quid entry fee being used for a good cause.

Mincemeat are up first. We look on in alarm as the rhythm section strip down to their vests on this, the most frigid of evenings, shaking our heads in our base layers and winter jackets. You’ll catch your bloody death, lads! Luckily a sizeable crowd (with its attendant body heat) is there to enjoy their Salvador Dali lounge band schtick, all Eighties Matchbox B-Line Disaster yowl in front of the infinite-Escher-descent video projections. This lot can turn on a sixpence, alternating between swagger and drive, the singer flicking his fringe, twatting his cowbell and finally screaming into his guitar pickups to leave us wondering at what future tentacular, labyrinthine avenues this lot can explore.

Nick Cave, Brian Blessed, The Haunting of Hill House and the fact we’re all going to die

Old lags The Cubical have the unenviable job of following, but any potential difficulties are immediately ameliorated by the amount of people they have nodding and jiving in the audience. There’s no drama here. The band know what they’re doing and they do it well. They saunter on with a calmness bourne from all their salt-and-pepper experience, singer Dan Wilson adding a bit of madness with his lurching, staring leans over the microphone. We’re in Tom Waits territory here, sweating like German sausages as we’re offered a selection of tales by this crazed preacher, relating stories of walkin’ around like Jesus and wiping his arse with press releases.

And then it’s Mugstar. This is the third different line-up this writer has seen within the past 12 months, from their Philharmonic Ad Marginem set via their Wrong Festival improv with Damo Suzuki to now, a completely different context for this most adaptable of bands.

It’s to their credit that they haven’t made more of a song or dance about the changes in the band. From the moment they introduce themselves – “We’re Mugstar and we’re going to play until someone tells us to stop” – they have the room in the palm of their hand. Their secret weapon is perhaps their understated nature, lending simple guitar changes and drum fills a transcendent power that other, less experienced outfits might try to accomplish through excessive volume or emotive chord progressions. You get the sense that this group is more than the sum of their parts; that there’s an ethos that gets passed down despite the line-up changes, an openness and transparency that lends itself well to the vast, fathomless music that they play, music that’s almost monochrome in its bleak beauty.

The Cubical have a similar thing going for them in that they’re lifers, unswayed by the whims and fancies of whatever trend happens to be passing through. These groups are constants in an inconstant world, and Liverpool is lucky to have them. 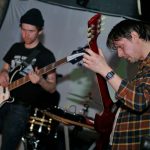 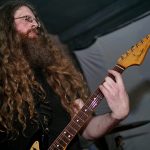 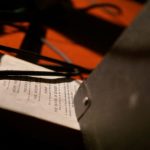 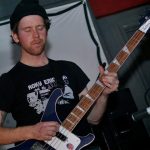 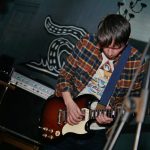 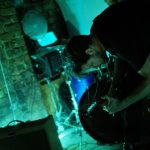 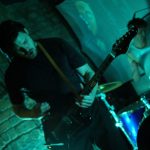 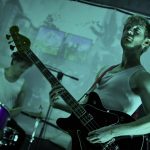 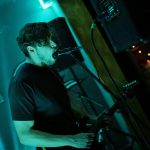 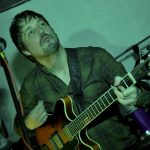 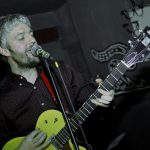 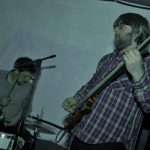 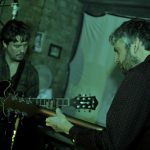 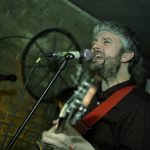 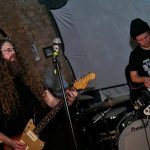