As summer draws to an end and September its been another busy seven days and Getintothis’ Will Whitby brings you the roundup of our top stories of the week.

That’s it, August is over! Where did the summer go?

Did anybody make it to Skeleton Coast at Leasowe Castle yesterday? Be sure to come back later in the week to check out our review of the Wirral extravaganza- it was boss.

Getintothis HQ had a cracking summer going to some amazing festivals over the sunny summer. Bluedot, Future Yard, Truck, Glasto, Rebellion, Kendal, Creamfields and more- it’s been a busy one for us. Did you make it to any festivals this year?

But as the festival season ends the Autumn rise of gig season returns with a tonne of big shows announced for Liverpool and no doubt more on the way with Wirral hotshots The Mysterines, London punks Big Joanie and Mexican guitar dons Rodrigo y Gabriela all announcing Liverpool dates in the coming months.

This week has been one for remembrance as we acknowledged the passing of Neal Casal of Chris Robinson Brotherhood and the Cardinals.

Iconic DJ John Peel would have been 80 this weekend and Getintothis’ Rick Leach has written a boss piece praising the trailblazer, it seems like many more have felt the same as our social feeds have been a John Peel love-in the last few days. There was no one quite like him.

But as summer fades, Autumn can be considered the start of a new beginning.The new school year, new jobs on the horizon, the new Autumn fitness binge gearing up for the Christmas feast.

As Liverpool remembers Tony Butler of the Zanzibar, the iconic Scouse venue has picked up by new hands and it too has aimed for a new incarnation as new ownership Scott Burgess talked about the future this week with Getintothis.

While you’re at it, sink your teeth into this week’s Singles Club and Unknown Pleasures. It’s worth the read just for the latest Mongolian metal band that will have your ears blessed. 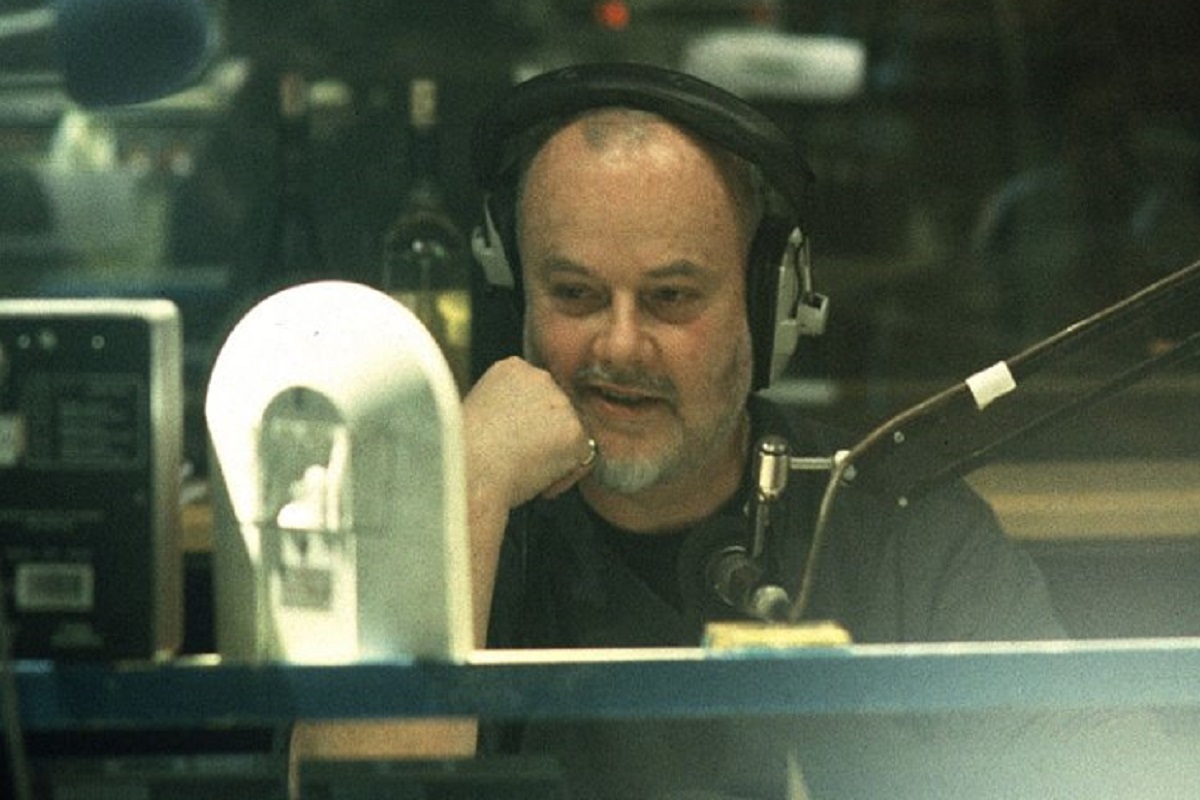 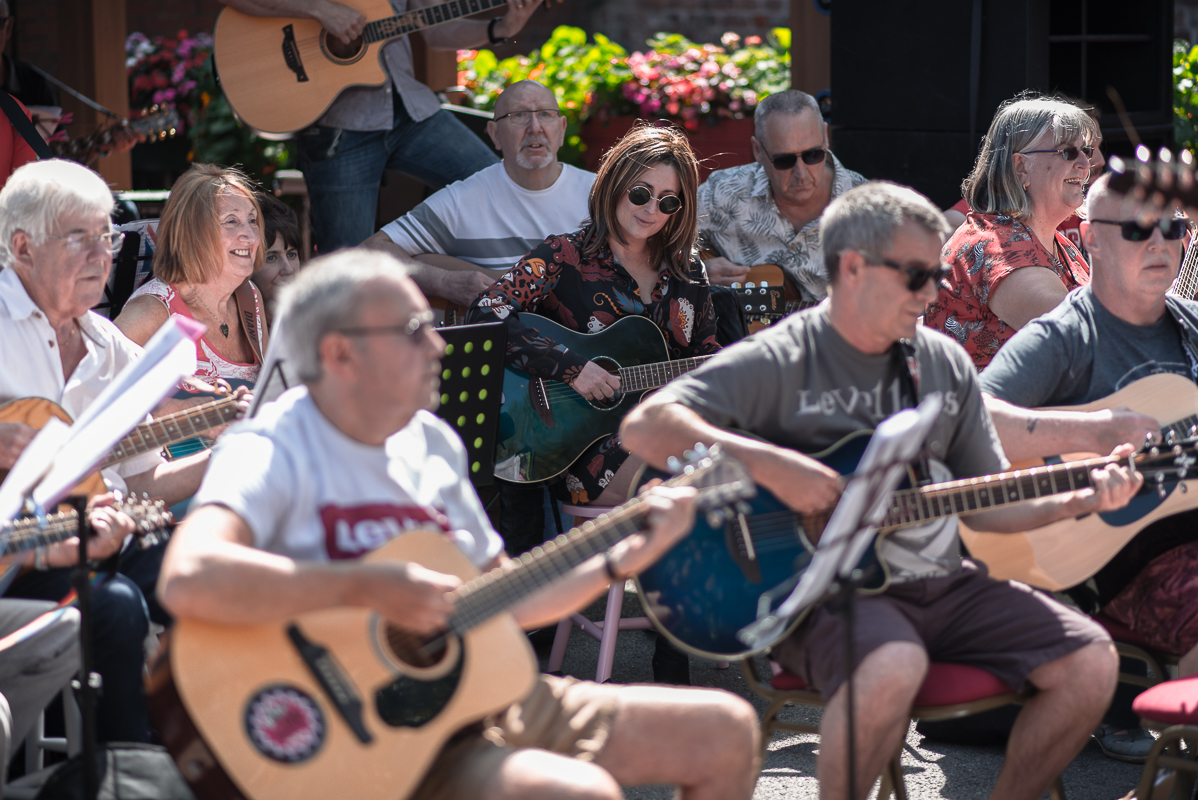