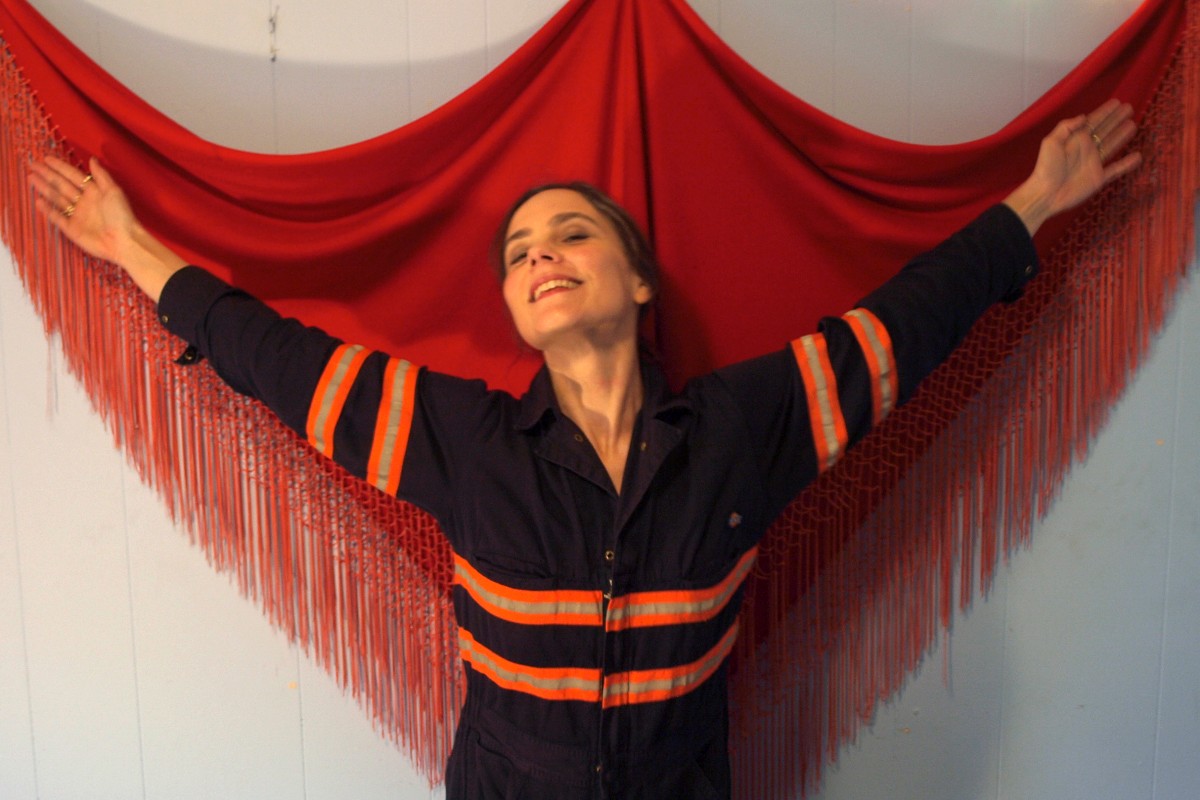 Lo-fi singer Scout Niblett is to hit the road this spring, Getintothis’ Will Neville tracks down the details.

Although no new music has yet been announced, cult indie songstress Scout Niblett is paying a rare visit to Britain in May, including a date in Manchester, her first north west show in nine years.

Her last show in the UK was in London in November 2018, when she was supported by The Legend!, the alter ego of former Melody Maker journo Everett True, making for a true double bill of lo-fi oddness.

She originally comes from Staffordshire, but has been based in Portland, Oregon since 2005.

Classically trained on piano and violin, she first hit the scene with the release of Sweet Heart Fever on Secretly Canadian in 2001, having been discovered by Jason Molina of Songs: Ohia.

Fourth album This Fool Can Die Now featured four duets with Will Oldham. She then moved to Drag City Records for 2010’s The Calcination of Scout Niblett, as well as the most recent LP.

Her sixth and latest album, It’s Up To Emma, was released way back in 2013 and included her striking power ballad cover of TLC’s No Scrubs.

This one was self-produced following four LPs engineered by the great Steve Albini, who had previously worked with the likes of Pixies, Low and Nirvana.

Comparisons have been made between her music and the likes of PJ Harvey, Courtney Love and Cat Power, as well as the lyrics of the late great Daniel Johnston, but her spartan sound is really one of a kind.

She is touring Europe across May, with just a pair of dates currently scheduled for these shores: