With May in full-swing and a glimmer of nice weather, so are the new releases and Getintothis’ Simon Kirk shares this week’s top picks.

We hope you’ve been enjoying the sunny climes across the country. Yup, it’s to that point where all we have to talk about is the bloody weather!

Sadly, there’s nothing much else to report on at this point, other than last week’s releases which saw a swathe of quality leak from the virtual vaults.

For those who haven’t checked it yet, the collaboration between Jim White and Marisa Anderson is a definite go-to. Also, Einstürzende Neubauten‘s new one certainly doesn’t disappoint,either.

Onto this week and there’s plenty more, as outlined below, of course.

On that note, there’s little point outstaying the welcome. Enjoy the new releases and we’ll see you again next week. 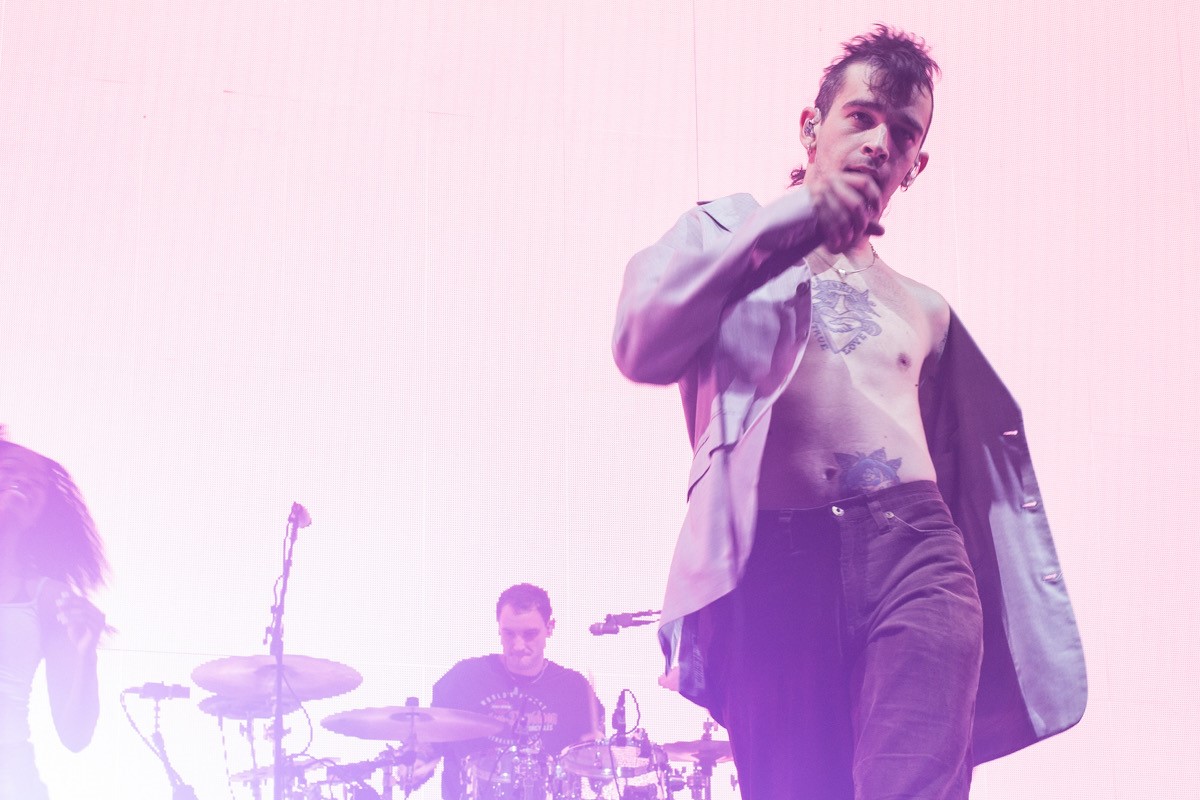 1. The 1975: Notes on a Conditional Form
Polydor Records

Today starts off with The 1975 mania.

Yes, Matt Healy and Co. return with their fourth album, Notes on a Conditional Form, which follows 2018’s A Brief Inquiry Into Online Relationships.

The band played the M&S Bank Arena earlier this year. You can read our live review of the show here. 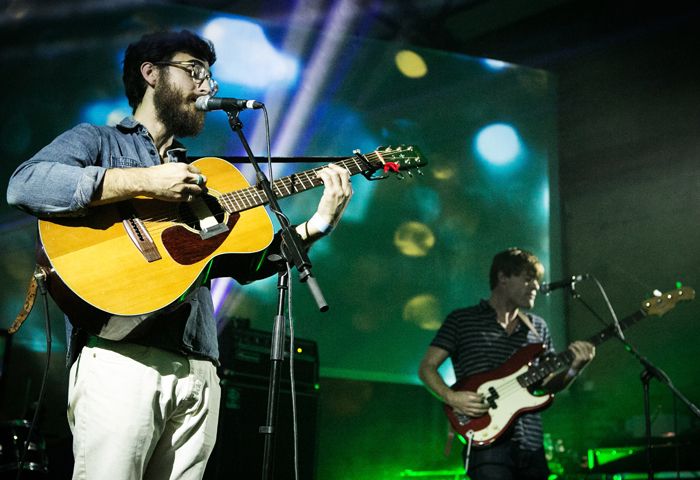 Just in time for summer, Getintothis’ faves, Woods, return with their latest album, Strange to Explain.

The new album is the band’s follow-up to 2017’s Love Is Love. The band were also involved with the late David Berman‘s brilliant Purple Mountains album last year. 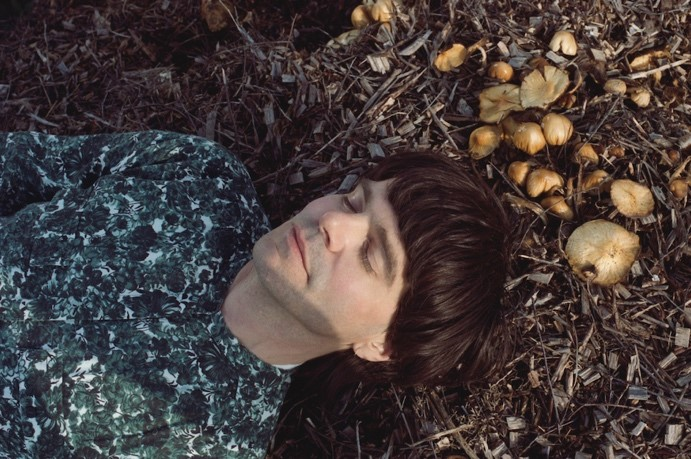 The album was written in full by Burgess in his countryside home in Norfolk. He’s a busy man, is our Tim and if the term “no rest for the wicked” ever epitomised one artist, it’s him! 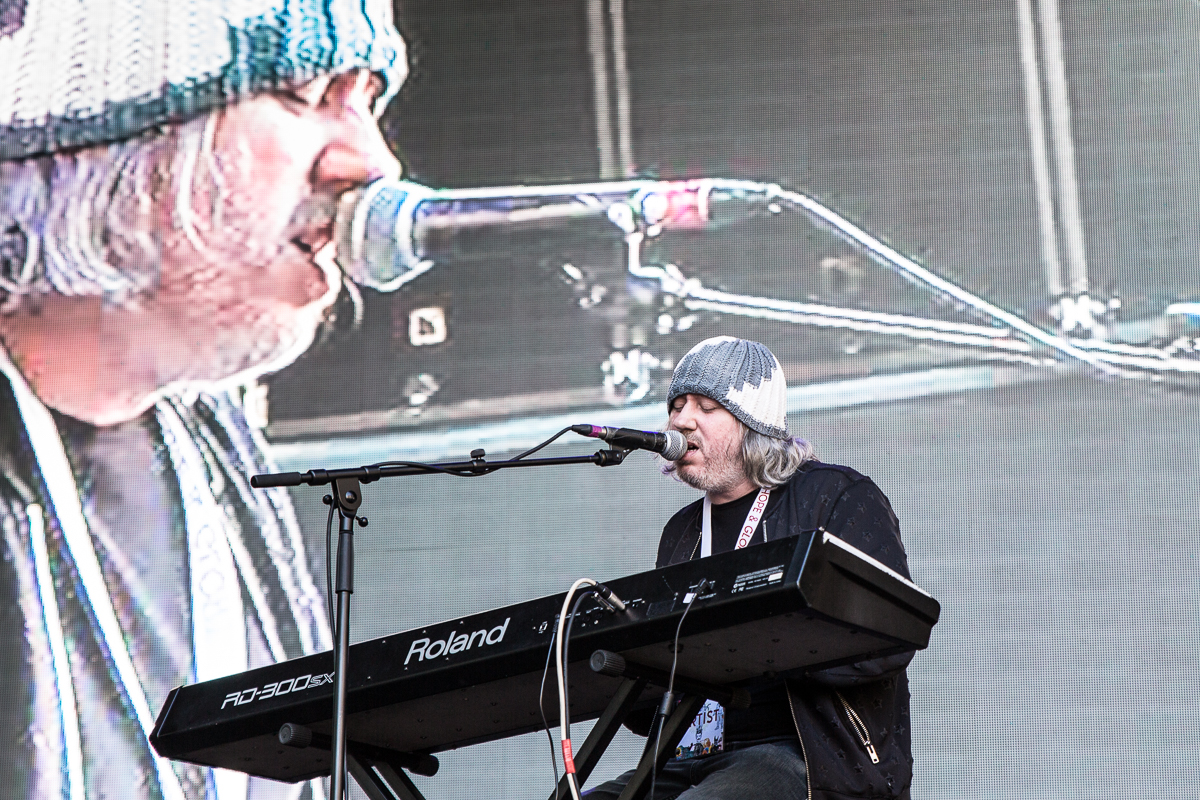 It’s said that Gough has gone down the pop rabbit hole here, which could either be exhilarating or much-maligned. Take a listen and judge for yourself. 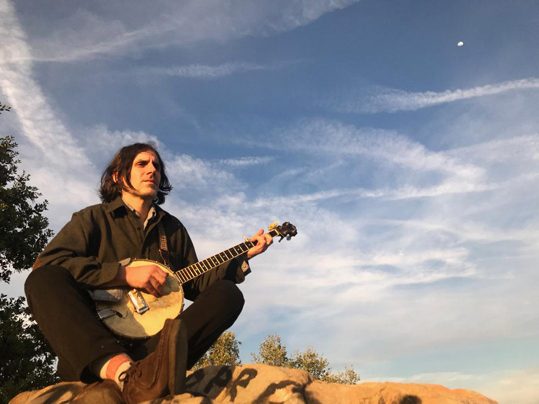 The album is said to strike a balance between cosmic psychedelia and Americana and features members of The Warlocks, Heroic Doses and The Brian Jonestown Massacre. 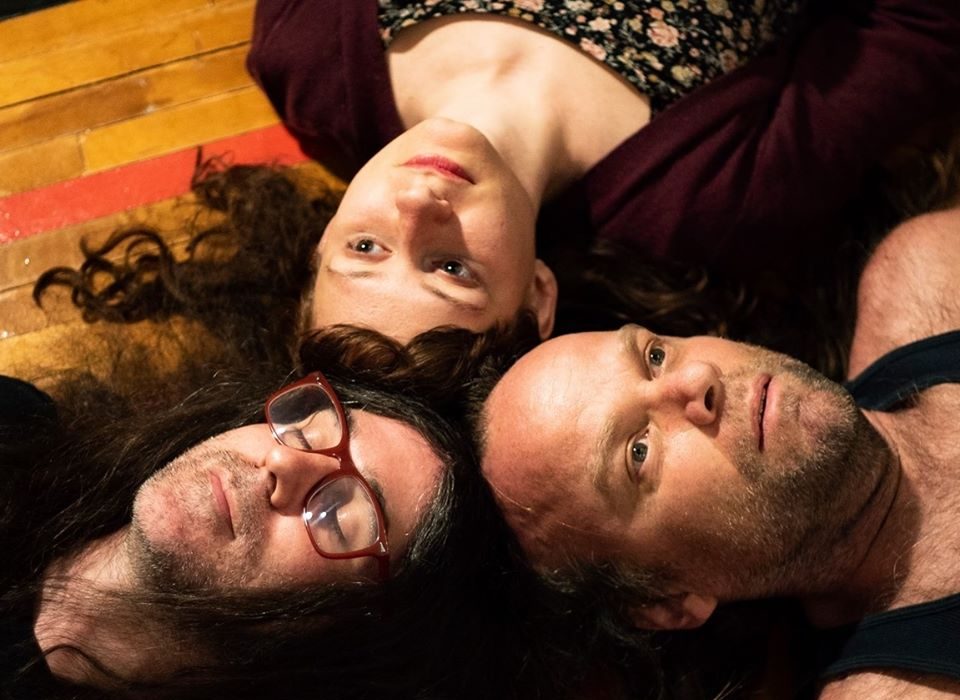 Their new self-titled debut is described as “cuddlebug sludge”, which – we admit – is most certainly a new one on us. In easy-speak terms, there’s plenty of fuzzy guitars and gazing here with a bit of dream-pop thrown in. Enjoy! 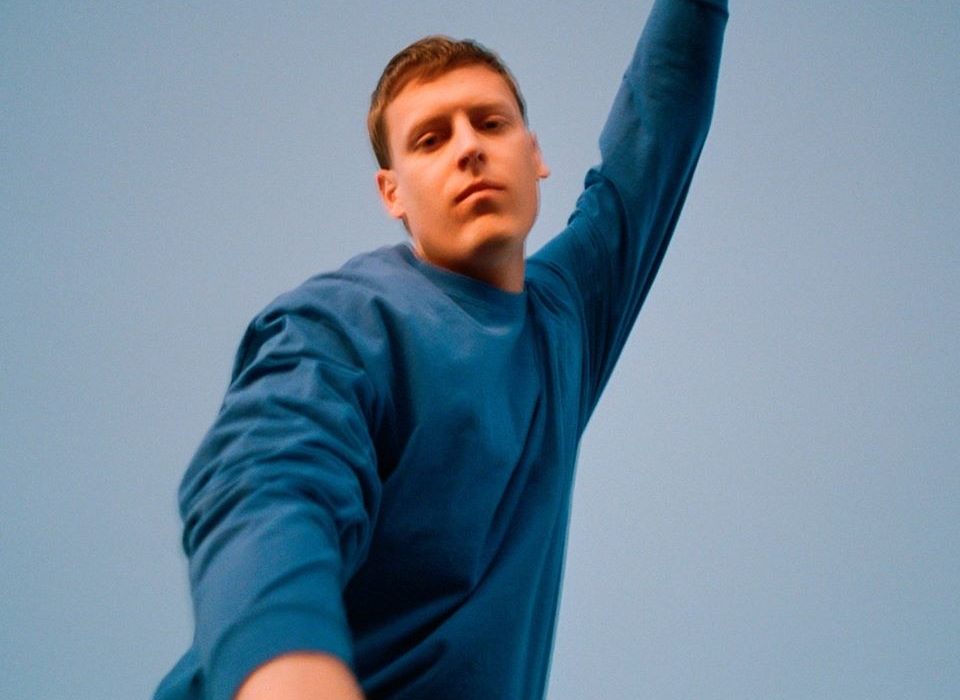 RG Lowe (Balmorhea), returns in a solo capacity and follows up his 2017 oeuvre, Slow Time, with Life of the Body.

Other notable releases this week.