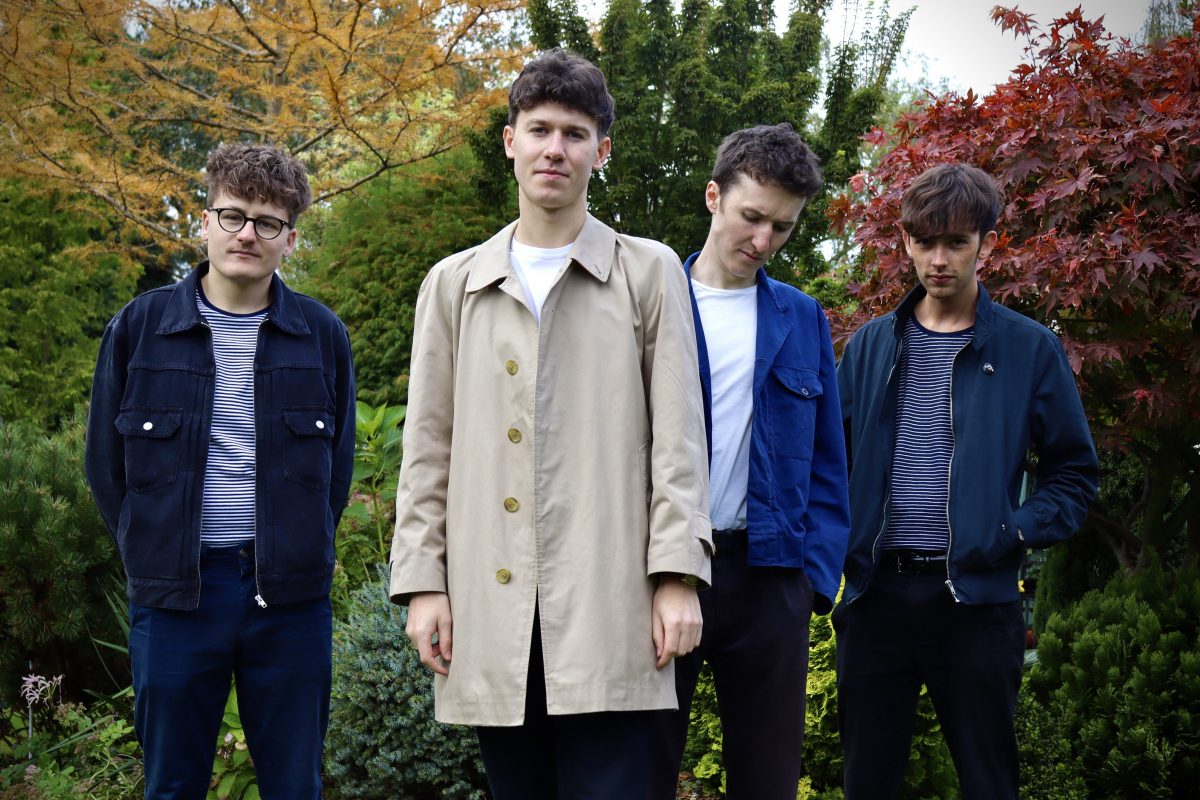 Another Unknown Pleasures is upon us, here’s Getintothis Siân Ellis with the best new artists to keep your eye on.

No one’s sure how long we’ve been in lockdown for now, week 8 maybe?

Luckily there’s no shortage of great new tunes being created, and one good thing we can take from all this madness is the extra hours in the day we get to listen to it – it’s music to my ears (literally).

With all this spare time our hands, it’s reassuring to see new artists releasing promising tracks. It gives us something to look forward to in the future, when we’re finally free to continue with our much loved gig-going.

if you’re in need of a break, if you’re sick of the sight of your own four walls and are looking for some easy listening to get you by, the next three bands offer some tunes to keep your musical spirits up.

Influenced by The Stone Roses, Birmingham-based band The Silver Lines make themselves known from the first chord. They started off with lead singer Dan and his Brother Joe on guitar, playing a few smaller gigs with revolving members. After featuring on BBC Radio One they decided to take things seriously, and formed a solid four-man band after meeting Joe C (bass) and Kindo (drummer) in February 2019.

The Silver Lines have already started making a name for themselves across the UK, playing knockout gigs at venues such as Manchester’s Deaf Institute, Birmingham’s Sunflower Lounge and London’s Road Trip and The Workshop.

The Silver Lines are a band that have created their own unique, signature sound. Their track Parliament is short, snappy and straight to the point, drawing inspiration from 1950’s artist Chuck Berry. Parliament mixes a nostalgic, punk tone with a contemporary, indie/rock quality – their originality is instantly memorable. The vocals remain dedicated to the classic monotone of the punk era, yet their tracks bring a refreshing authenticity to the UK music scene. This band is definitely one to watch! 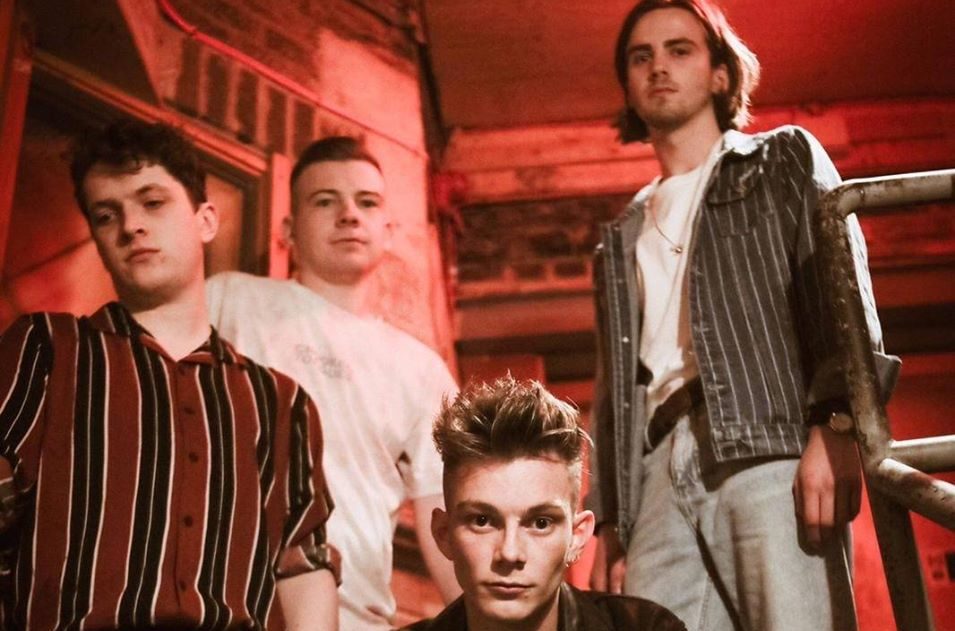 Muddy Elephant are band from Chester, having played venues such as the Night & Day Café in Manchester, the Zanzibar in Liverpool and a recent sold out headline gig at Jimmy’s (Manchester).

Sam (vocals/ rhythm guitar), Tom (backing vocals/ bass) and George (lead guitar) all met at school, with Andy (drummer) joining the band after seeing their advertisement for a drummer. They’ve been performing as a four-man band for 18 months.

Influences range from bands like Arctic Monkeys and Tame Impala, to The Cure and The Smiths.
They incorporate a mixture of light and heavy indie/rock/pop qualities into their tracks. This diversity between tracks is both impressive and exciting, with each tune having its own distinctive style.

Speaking on the inspiration behind the lyrics for Helter Skelter, lead vocalist Sam said: “Lyrically I was experiencing groundhog day at work. Getting up same time, going to work, have tea, then go to bed, I was really struggling finding free time for the band or anything else. Just being stuck in that routine and trying to break out of it with the line ‘help me open my eyes’ which I feel is quite relevant at the moment, being stuck in isolation, lot of people probably doing the same thing everyday and struggling mentally with it.”

The versatility of Muddy Elephant makes them a band that could please many a crowd, offering listeners a choice between mellow and energetic tunes. 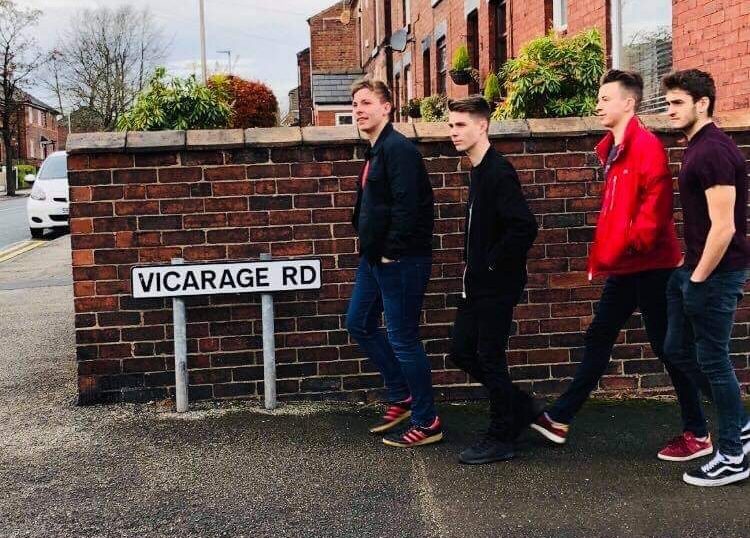 The Lilacs come from Wigan, home to infamous Rock band The Verve. They formed in November 2018, and are made up of four members: Ollie Anglesea (lead singer/ rhythm guitarist), Sam Birchall (lead guitarist), David Gommersall (drummer) and Matt Johnson (bass).

The band’s influences include renowned artists such as the Courteeners and The Sherlocks, and have already played in established venues across the UK, including the o2 Academy in Manchester and London.

When talking about the future, The Lilacs have plans to release more singles and potentially an EP/ album in the coming years, as well as aiming to play some popular festivals to expand their growing fan base.

Their music is incredibly polished given that they’re a fairly new band, merging thoughtful lyrics with catchy, rhythmic soundtracks.

Their track Seen It All contains strong, charismatic vocals, with its varying tempo and light guitar riffs creating a memorable, enjoyable track. The lyrics carry a reflective sentiment to them, giving it a layer of genuine meaning and relatability.