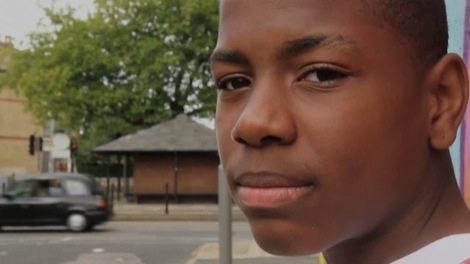 The MOBO Awards teams up with a panel to discuss the state of play of black music in Liverpool.

Ahead of the MOBO Awards returning to Liverpool, Getintothis has teamed up with a number of heads to debate Black Music in Liverpool.
As has been said many a time, for a city so in love with music it sometimes feels like black music is under represented.
Though, it continues to bubble beneath the surface, music of black origin can struggle to find a platform, this debate will take a look at the history of black music in Liverpool, the successes, the current climate, the issues and the ways forward.
This event will be held at the Musuem of Liverpool and is open for 200 people. The evening will be hosted by Phina Oruche, of Radio Merseyside’s Upfront.
Among those on the panel are Paul Duhaney of Africa Oye, industry head Les Spane, The Picket‘s Phil Hayes, Dave Pichilingi CEO of Liverpool Sound City, Liverpool artist and label owner KOF, pop culture historian Brett Lashua, KCC Live DJ Christine Farrell and DJ Target from BBC Radio 1Xtra.
Here’s a slice of history, which you should defo take sometime to digest.