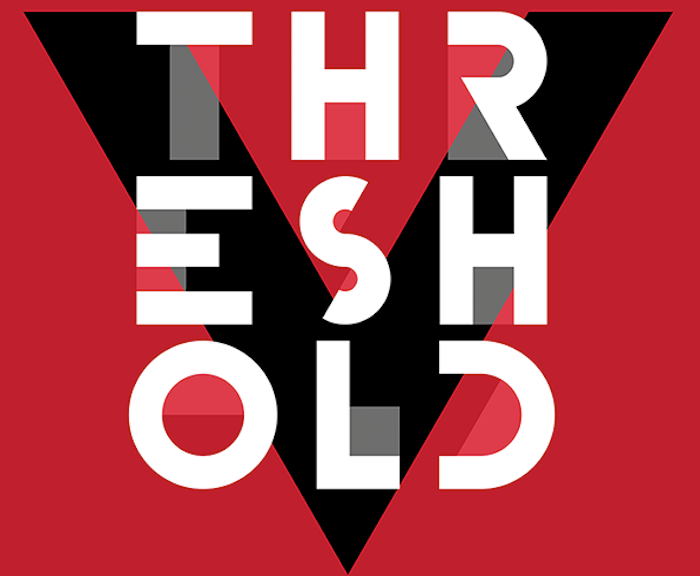 With this year’s Threshold Festival fast approaching, Getintothis’ Patrick Clarke has a good old root around the lineup to pick out his top ten artists you really need to see.

With last year’s bash one of the understated, unexpected, yet utterly undeniable highlights of 2014, as we gear up for Threshold Festival 2015 the anticipation’s only intensifying as their biggest edition yet begins to roll into view.

Thankfully the team behind the Baltic Triangle bash have the luscious line-up to match that hype, with a whole sea of grassroots talent from Merseyside and beyond making up an extensive bill.

As ever, the finest of the Liverpool scene are making their voices heard, and there’s a host of local names regular readers might notice.

Even all that’s to say nothing of the biggest names on the bill, with MOBO winning rapper Akala perhaps the biggest coup of all, as well as Clean Bandit‘s  Eliza Shaddad.

Phew. If that’s all a bit much to take in we’ve let the organisers themselves have their say on the perfect route-planner, and we’ve also got the entire lineup for your delectation here at Getintothis if you want to dive straight in.

Yet alongside all those names that any eagle-eyed follower of Merseyside music might know, there’s still dozens more they might not, as well as some of the most intriguing new acts from across the UK and beyond.

With such a tantalising tapestry of astonishing artistry on offer, it’d be a shame to leave a stone un-turned, so without further ado here’s our top 10 bands and artists playing this year’s Threshold that you really need to hear:

12-piece London/Leeds outfit Nubiyan Twist are one of the most anticipated names on the bill this year, and with very good reason. On record they blend jazz, afrobeat, hip-hop and a hint of reggae with effortless conviction, but hit a whole new gear when they take it live. Their Friday night set at Constellations is almost guaranteed to be an absolute killer.

Alongside the aforementioned Blue Saint, acoustic folk-punker Emilio Pinchi was among the nominees at last year’s Merseyrail Sound Station prize. Though he lost out on the main gong to the alt-rapper, that does nothing to blunt his individual ability, an early Dylan-esque vocal meeting winding, wistful acoustics for something truly special indeed.

Rising from the ashes of the now-defunct Thespians, Jessie ‘Scarlet’ Robinson‘s shoegazing new outfit Scarlet have seen acclaim from the likes of Elbow‘s Guy Garvey and support slots with Pulled Apart By Horses and some significant festival slots. One of the North-West’s most hotly-tipped up-and-comers, they’re most certainly not to be missed before the big-time comes calling.

A blend of heavy folk, Celtic and Nordic influences (thanks to a significant Scandinavian contingent in their membership), and a healthy dose of alternative rock, Kalandra are a band fully-formed. Expect colossal atmospherics and some prodigious vocals courtesy of Katrine Stenbekk.

One of the weirdest and most wonderful on the bill, three-piece Welsh outfit Hedge Gods offer their self-proclaimed ‘analogue dance’ through a fusion of globe-trotting rhythms and a gypsy bent to skiffling acoustic guitars. Nothing but a guaranteed good time.

Alongside D R O H N E on the bill at our relaunch last September, Lo Five, a.k.a. Neil Grant kept us all dancing with tripped out loops of electronica and enthralling, dusky textures. If his Threshold set is to be nearly as entrancing, it’s one you’ll really need to see

Opening a festival is an unenviable task, but in Lyons and La Zel, Unit 51 has a duo up to the task. A warm, intimate blend of beatbox, guitar and vocals, the pair feel an ideal opener for this most hospitable of festivals.

Art-poppers Colour offer glossy guitars and firm melodics, delighting and intriguing at every turn. When Getintothis caught their EP launch in January, it was nothing short of a triumph. All the signs are good, then, for their Saturday set.

One of the most instantly affable acts at this year’s event, Welsh-born folk artist Grace Hartrey‘s so-far-slender body of work has already carved out a tone that’s simply bound for mass appeal. Propulsive strings, evocative acoustics and one hell of a voice are the order of the day for the now-Liverpool based singer-songwriter.

Berlin-based producer Modig has the perfect spot, a late-night Kitchen Street bash the perfect climes for his dusky blend of minimalist dance. Expect looping, hypnotising remixes and pumping, propulsive atmopherics as the perfect closer for your Friday night.