After a slower week on the gig front, quality over quantity still remains the order of the day as Getintothis’ Simon Kirk has all the details.

Where live shows are concerned, if you are like us, we’re sure you’re getting itchy feet.

While it’s nice to relax and recharge the batteries, we can’t have you suffering from cabin fever. That’s why we urge you to get to one of these shows below.

In truth, it’s still relatively quiet in comparison with the chaos that was the run-up to Christmas. However, like last year, our Deep Cuts birthday is sure to get the blood flowing. It’s a Friday night, too, so get out of the house and stop eating those chocolates your aunty bought you for Christmas.

There are other events around the place, too, which are below for your consideration.

Cult hardcore punksters, Enter Shikari, are blowing through town at the O2 Academy for their devoted followers. 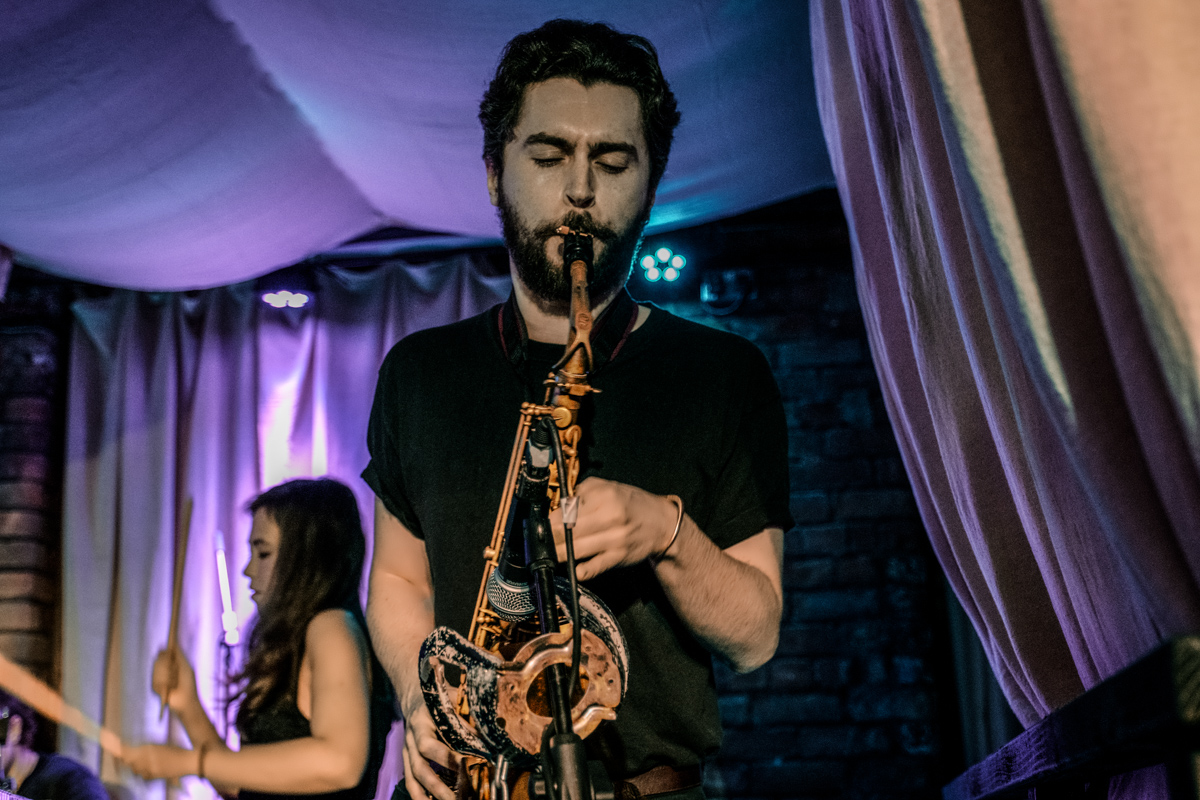 Our Deep Cuts event celebrates its second birthday at Jacaranda Records Phase One. Given the reception of last year’s event, this is sure to be a great night and in some ways is a bit of a curtain raiser for 2019, with a lot of familiar faces once again joining forces for the year in gigs which lies ahead. 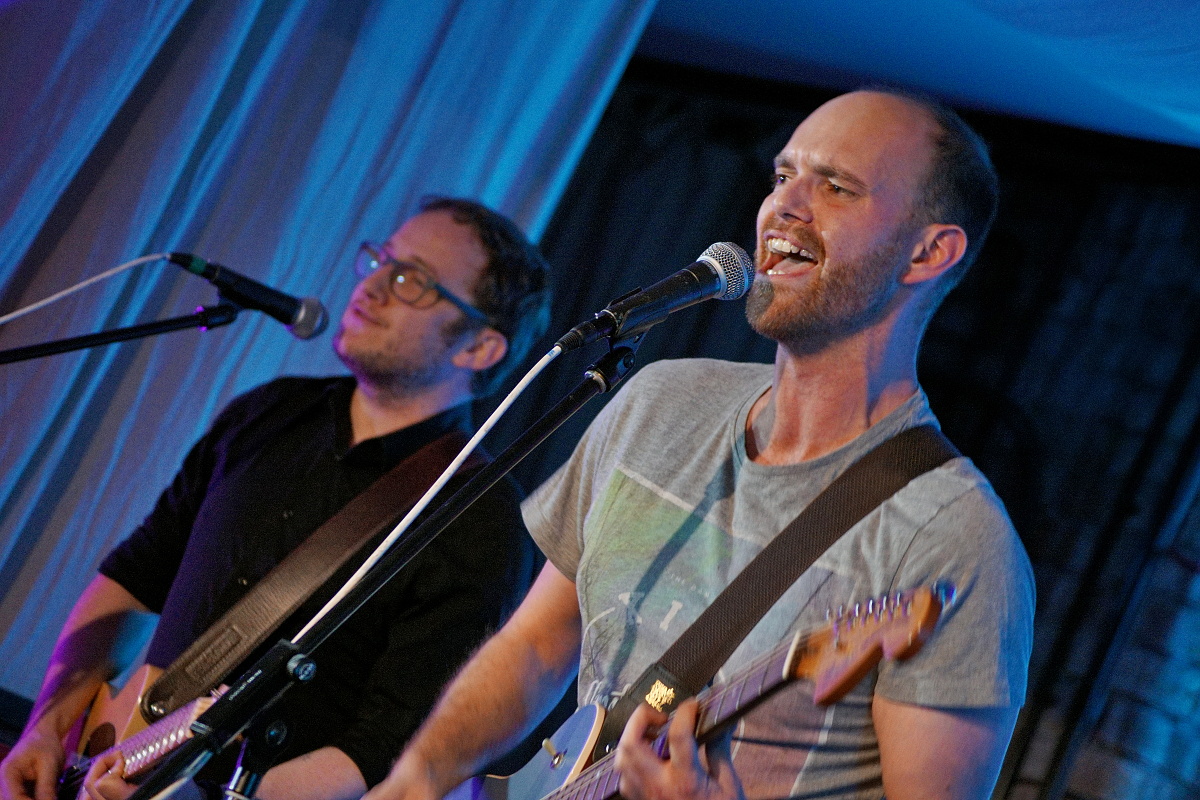 After a decade since his last album, It’s All In The Letter That Broke You Down, Southport’s Bobhowla (aka Howard Doupe) will be launching his brilliant double A side 7” Sail Down The Water/Music Keeps Calling at 81 Renshaw St.

Having played our Deep Cuts event last November along with several other shows around the North West in the past couple of months, Bobhowla and his band will be primed to deliver at this show. 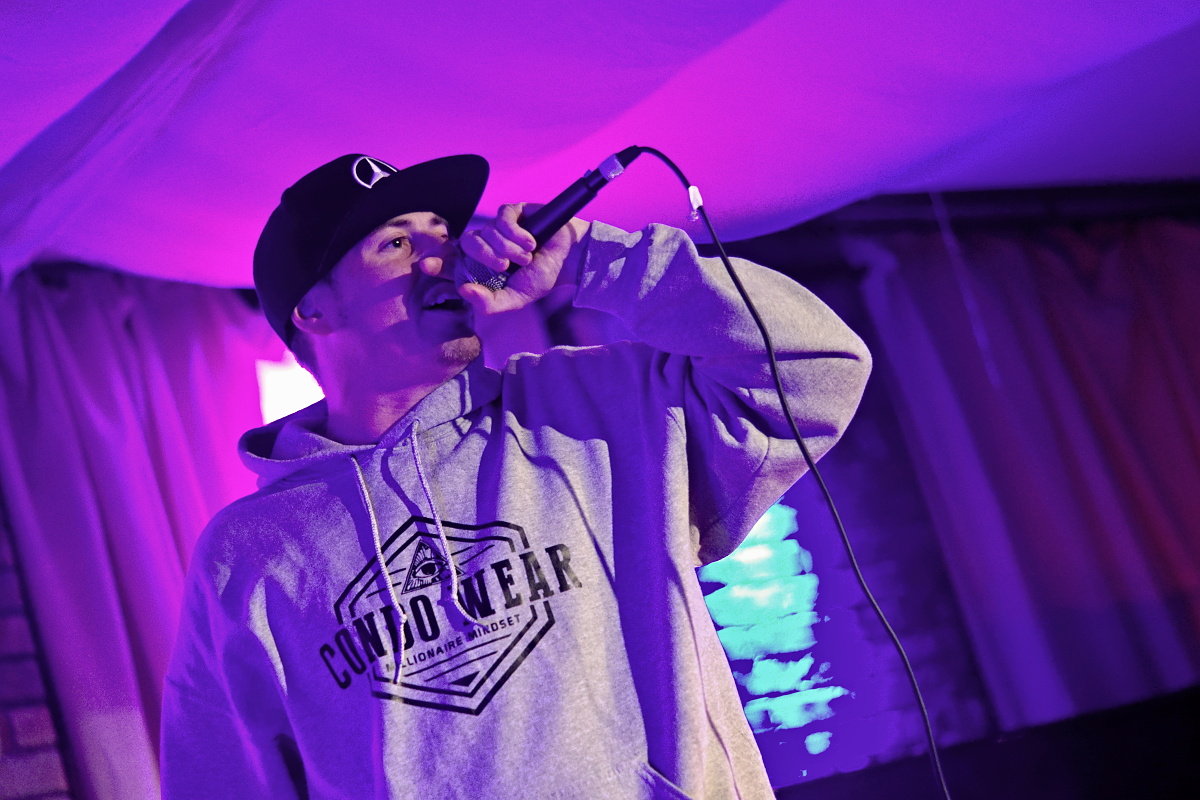 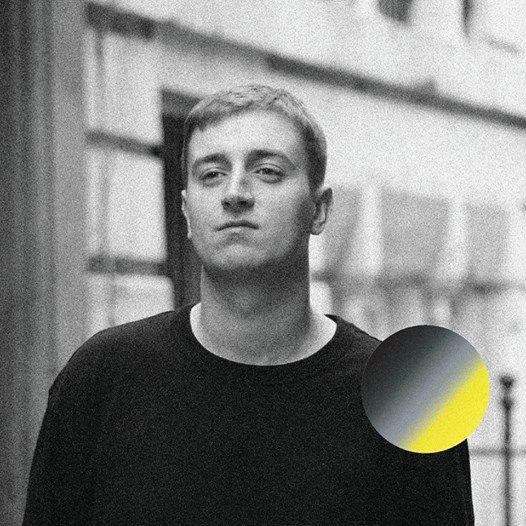 After the successful launch of his new label, Before Records, Ben Jones brings his brand of tech-house to the Shipping Forecast.

After the Christmas and New Year electronic program across the city, Rhythm presents arguably the first show of the year for all you tech-house heads out there.