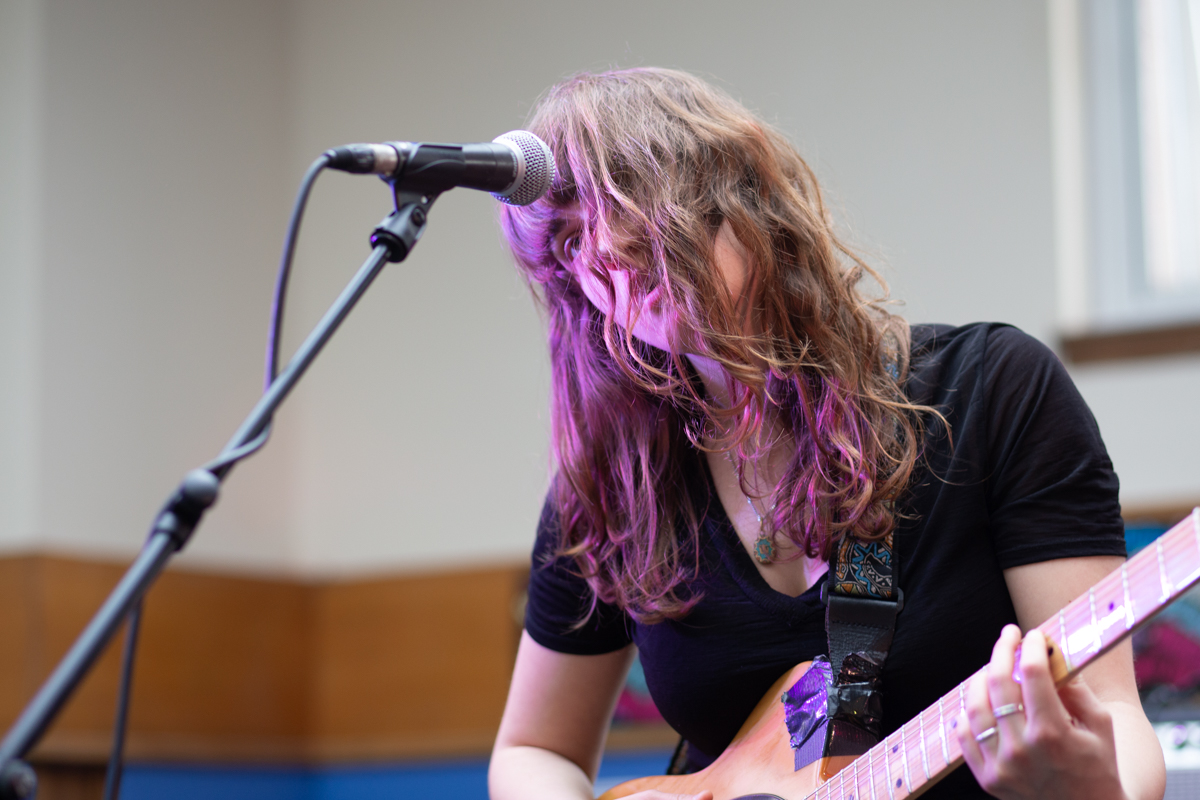 Our Girl are back in the North-West, this time on a summery Sunday afternoon in a library, bringing with them a stellar support, Getintothis’ Steven Doherty tells us about it (quietly).

We’re here on a depressing/exhilarating Sunday afternoon (delete as applicable depending on your footballing preferences) as part of the excellent Get It Loud In Libraries initiative gigs, in the lovely, old Birkenhead Library.

Not an obvious venue (or timeslot, for that matter), which brings it’s own unique foibles as the afternoon goes on, but for now, we’ve been to one of the few Wimpy’s left in the world, and are now ready to be royally entertained.

We’ve seen both of today’s bands recently, in more of their natural environment, so are intrigued to see how they deal with the general unusual feel.

Squid are a name that is rightly being bandied about in high circles, indeed we described them as recently as last month as being “very much ones to keep an eye on”.

We also described their cornet as a trumpet for which we are truly sorry.

Playing against a splendid We’re Going On A Bear Hunt backdrop, the band seem unsure of their surroundings, being as they say “their first gig in a library and the first where we have not been a bit drunk“.

They play an interesting, catchy tune filled half an hour, full of future classics, whilst the audience exchange baffled looks with each other at the stranger bits (the audience demographic today is a somewhat refreshing 6 (if not younger) – 60), but overall they garner a tremendous, well-deserved reception.

The band’s only disappointment was their were no books in the room to be found about squid (only octopuses).

They end with single-of-the-year contender Houseplants and are gone.

Our Girl were due round these parts for Sound City until illness forced them to cancel, and are looking to make up for lost time today.

They released their debut album Stranger Today last August and since then they have released both a demo and a live version of the record, so there’s no excuse not to be familiar with the material.

They open with the two album openers, namely Our Girl and Being Around, and the stop-start thrash of guitars and drums serves them well.

Recent single I Really Like It is the first opportunity for the band to let loose, hard but possible in a atmosphere like this.

There seems to be an added fierceness about them since last time we saw them, and it suits.

Kendal Calling 2019; nine ones to watch in the Lake District

Crowd interaction is slightly stilted, with big silences in between songs (well it is a library), this leads to a somewhat awkward atmosphere of both band and audience not being quite sure how to react in this setting.

This is broken when local boy done good and producer of Stranger Today, Bill Ryder Jones gets a mention (“Bill says hi”) to huge cheers.

Mid-set they deliver a gorgeous version of lesser-played Sub Rosa, a “chilled one because we’re in a library”, but the closers really bring the noise, with a Breeders meet The Wedding Present fury.

Our Girl – absolutely brilliant at Birkenhead Library this afternoon: pic.twitter.com/lLbiHYURpr

The sold-out diverse crowd seem to really enjoy the noisy end to the set, and it ends up perfectly encapsulating the loud in libraries mantra.

If there’s people there who would normally not (or are unable to) venture out to see live music (as we suspect there may have been) and they end up buying quality new music on the strength of it that can never be a bad thing, mission accomplished. 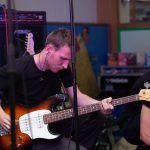 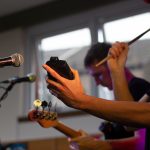 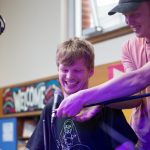 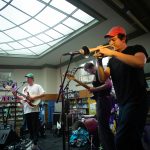 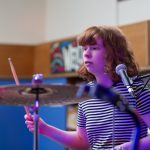 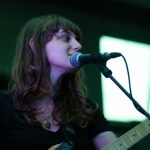 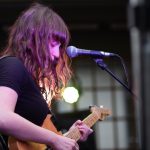 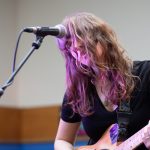 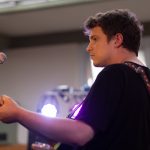 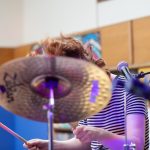 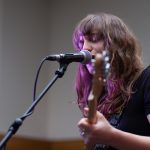 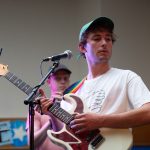 Share. Twitter Facebook Google+ Pinterest LinkedIn Tumblr Email
Previous ArticleManchester Gigs Of The Month – June 2019
Next Article Exit Music (For a Film) #2: I Do Not Care If We Go Down in History as Barbarians, Ash Is The Purest White and the best streaming picks