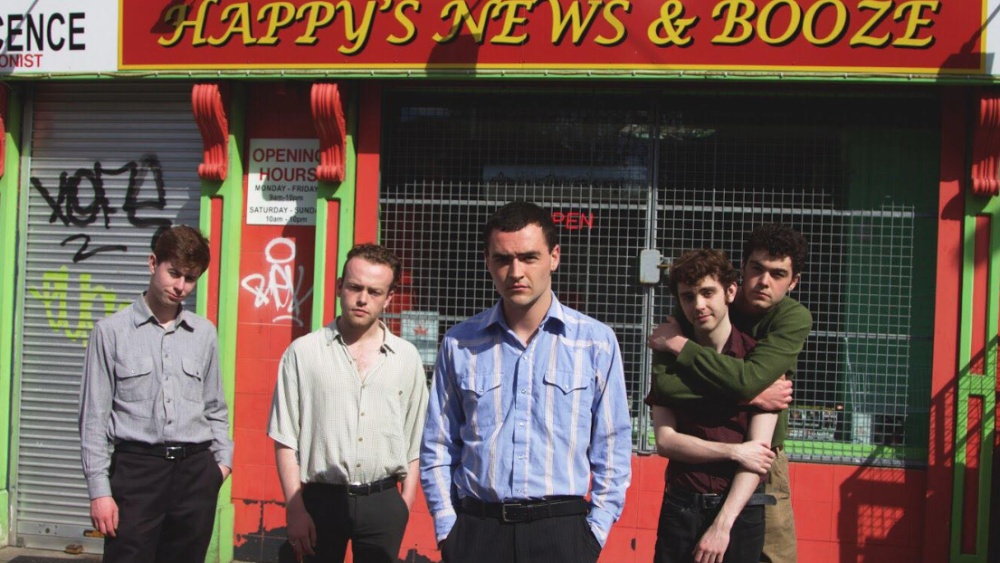 Another one of Ireland’s finest hit the town amongst others this week, Getintothis’ Steven Doherty has all this and more.

Have you started filling in your gig calendar’s for the Autumn yet?

It feels like a glorious time to be in a band, or an avid gig-goer.  So much opportunity, so much choice, so many venues, how lucky are we?

Some of the Getintothis’ team’s future highlights have been documented here, whilst we know that you will all have your own choices, and please share them with us.

Roll on the rest of the year.

And that starts this week with these absolute barnstormers. 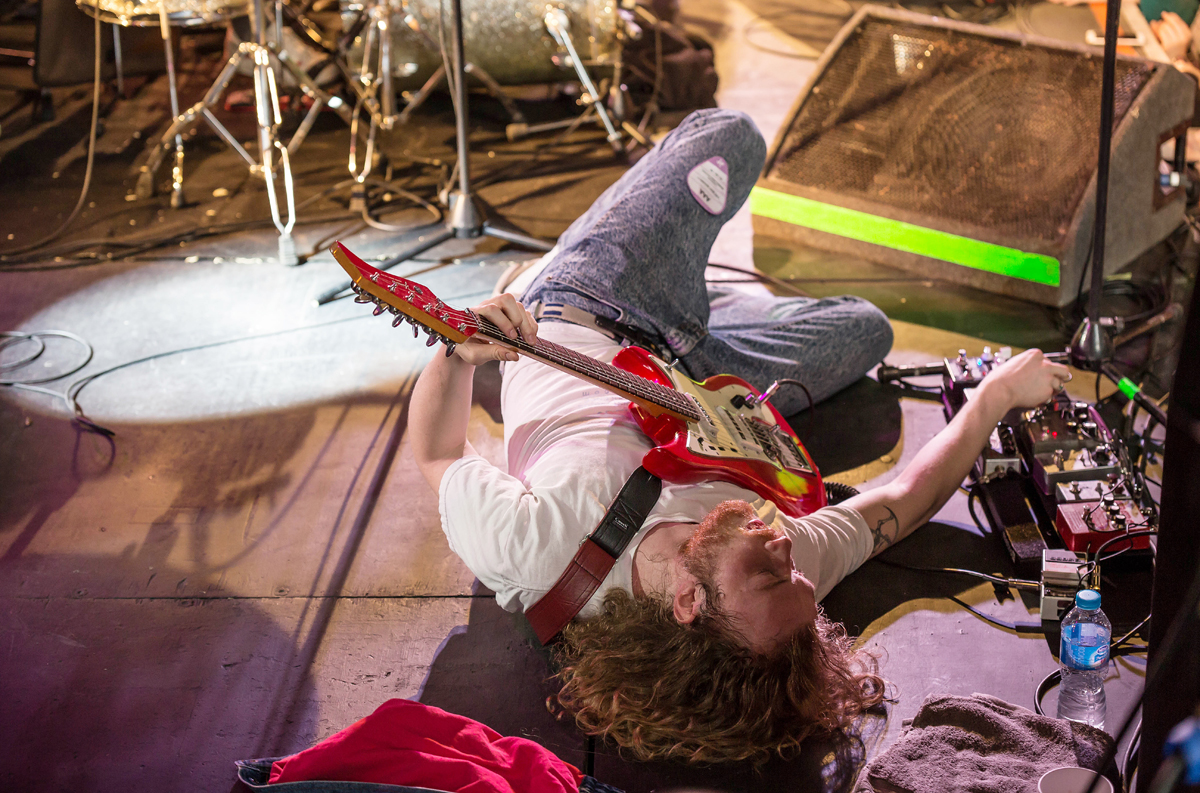 The week starts here with a USA double-header.

Post Animal are a Chicago psych-pop outfit, Naked Giants are more fuzzy, lo-fi and grungy and together they are both here promoting their respective debut albums as part of a UK wide tour.

Brought to us by Harvest Sun so satisfaction is pretty much guaranteed.

A bona fide legend comes to the Phil on this very busy Wednesday night.

Solid pop tunes with a countrified lilt, lang (always lower case) has sold millions of records, whilst best known for her 90’s hit Constant Craving and her best selling album Ingenue, which this tour is a celebration of, as it is now 25 years old.

Once described by Tony Bennett (one for the teenagers) as the “best singer of her generation“, this will be one to tell the kids about. 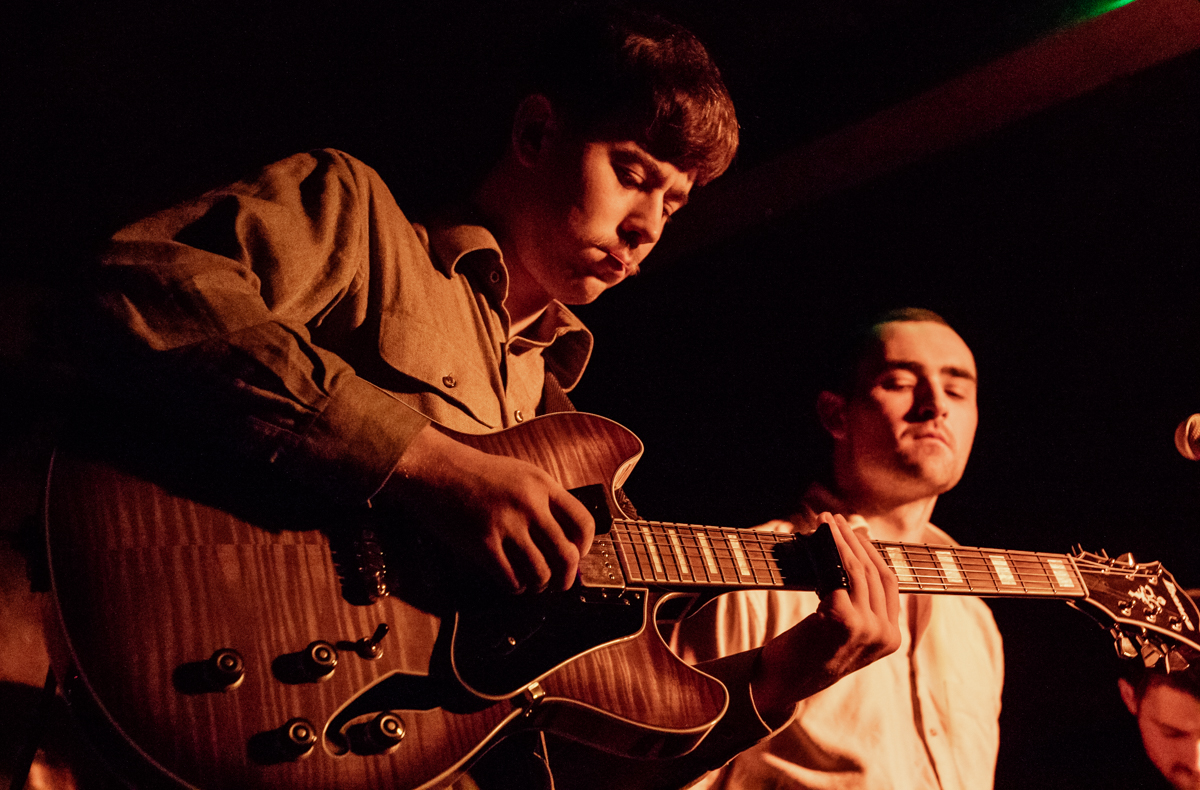 Gig of the week.

The next big thing coming straight outta Dublin, we fell in love with them when they were playing to a handful of us earlier in the year at EBGB’s.

Word of mouth stemmed from there and many gigs since, has seen them already on a similar career trajectory as their fellow countrymen Fontaines DC, already onwards and upwards to the Arts Club.

Debut album When I Have Fears is arriving next month and will surely see them onto big, big things shortly. 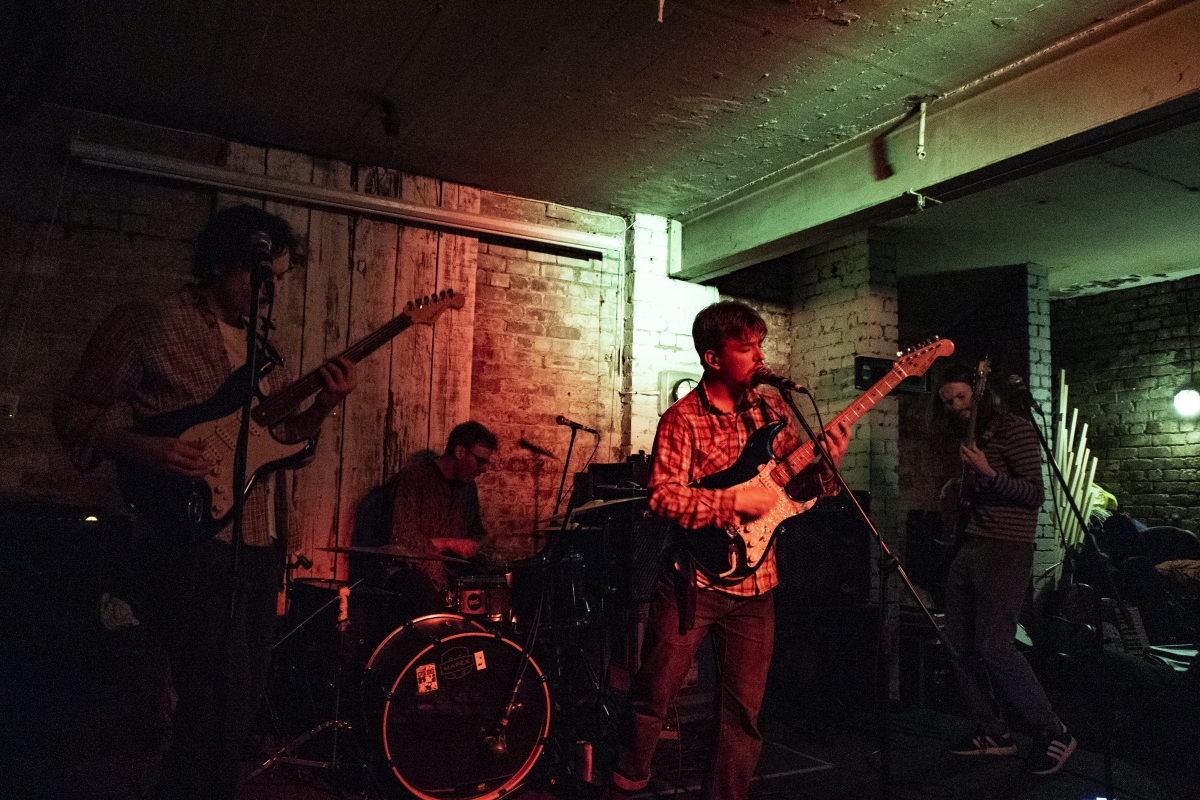 Not often we get to use the phrase psych/jazz ensemble but this describes them to a tee.

Fresh from making their name in these parts with a host of support slots, The Blurred Sun Band have built their following from ground level and now moving on to headline slots in bigger places such as here tonight.

Speaking of supports, they have assembled quite the line-up.

Before them, we also get the various delights of Samurai Kip, Yank Scally, MC Nelson and Nikki Noodles. 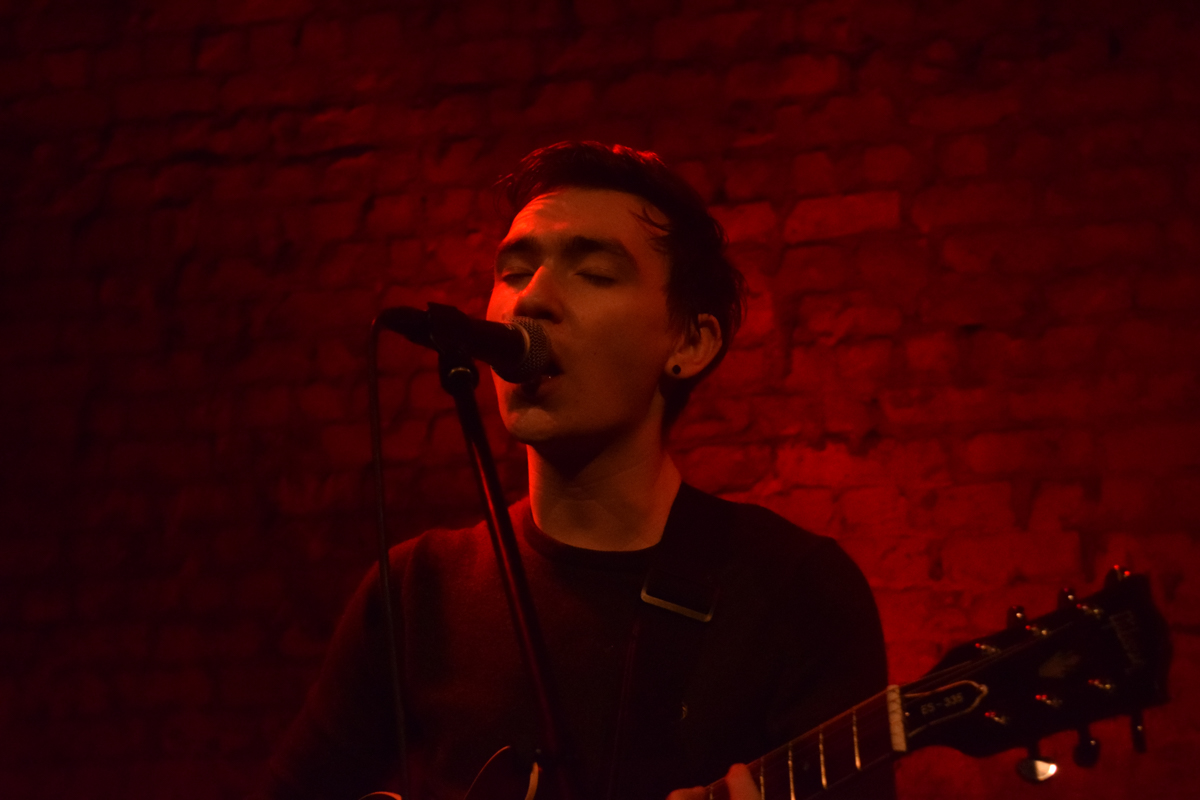 This is Hollows biggest Liverpool headliner to date, catchy songwriting built around glorious pop from one of Manchester’s major prospects a varied bill which also includes Namsake and CRY.

A great Friday night in prospect, it’s only 3 quid or two in for a fiver. 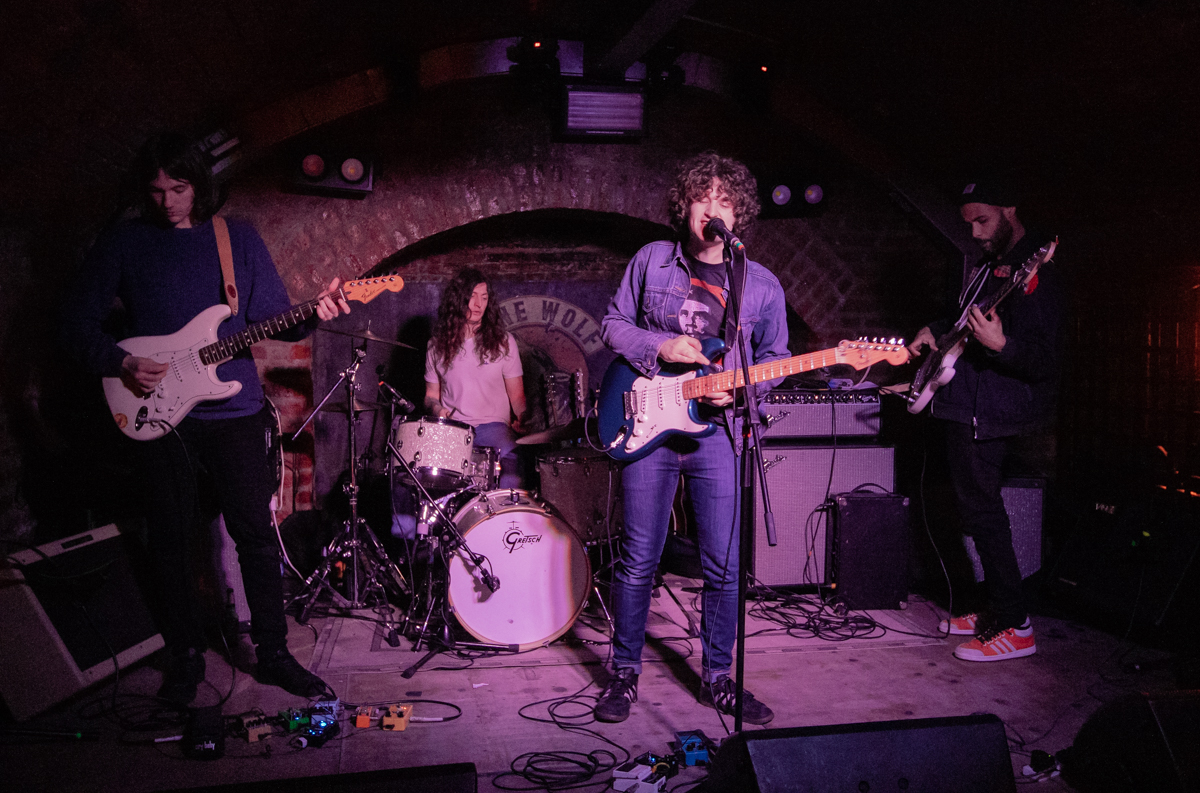 The closest thing we have to a festival this week (not including the 80’s fest happening in Croxteth today, which this writer is pretending he’s far too cool for).

All this for seven quid?

The best value for money round here since Fabian Delph.

Also going on this week: