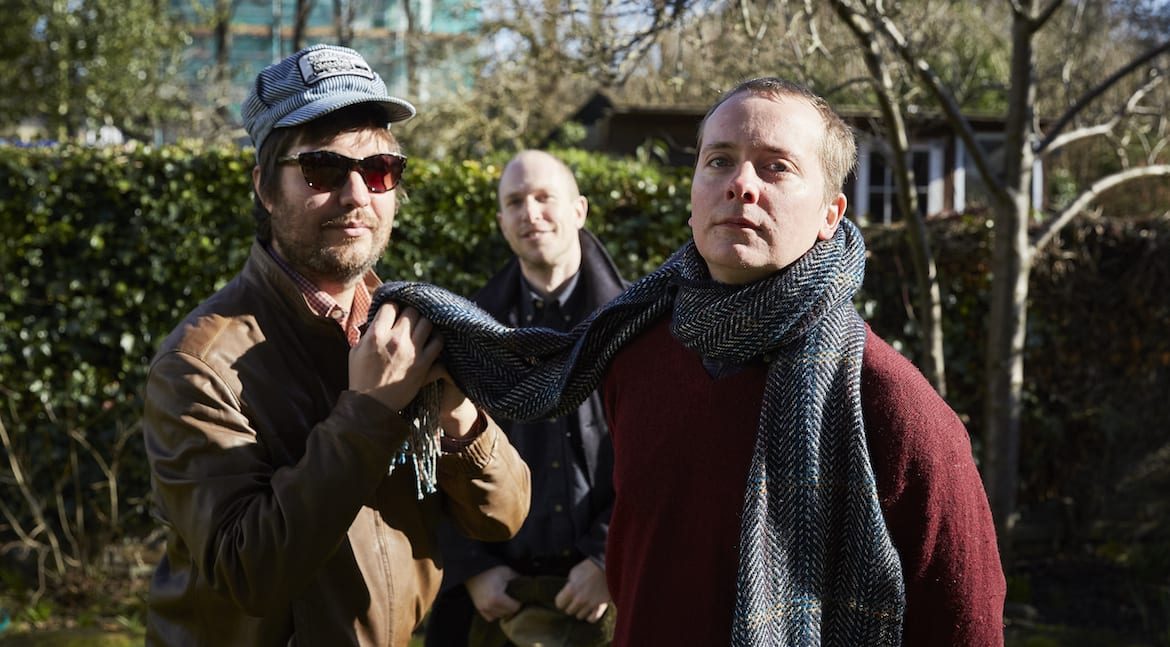 London based trio The Wave Pictures are bringing their dreamy bluesy pop to Jacaranda Phase One, Getintothis’ Chris Flack has all the news

The London based trio of David Tattersall, Franic Rozycki and Johnny Helm are headed to the Jacaranda on Seel Street for a show courtesy of Bam Bam Bam, returning to the city for the first time since 2015.

The original trio came together in 1998 in Wymeswold, Leicestershire under the moniker Blind Summit, they self-recorded and released a few albums before following most bands and heading for London.

After they released their sixth album, Sophie in 2006 on Smoking Gun Records, the trio signed on with London indie Moshi Moshi records.

To date, they’ve put out a whopping eighteen albums, yes, 18, and that is not a typo, so any set they play can cover a huge range of their work, throw in dozens of collaborations and, well, anything is likely to happen.

They have a reputation for being a little left of centre, a bit out there, as an example, their 2016 long player, A Season in Hull was recorded live using a solitary microphone and was released only on vinyl.

In another twist designed to torture any and all Moshi Mosi PR teams, The Wave Pictures went into the studio to record their 2018 record, Brushes with Happiness, drunk and sans music, improvising the entire shebang.

Their sound is quirky, clever, charming, and perhaps a little geeky, there is a hint of Suede, a touch of Captain Beefheart, a snippet of The Smiths with lyrics to match Morrissey‘s early genius lined with the gutsiness of Mark E Smith. (The less said about Morrissey‘s more recent output, the better)

They have a friend in one Daniel Johnston, and they’ve worked with Jeffrey Lewis and the Mountain Goats, so if either of those is your bag then this is probably the gig for you, our guess is it will sell pretty quickly.

The Wave Pictures roll into Jacaranda Phase One on Monday, 11 November, we would suggest you hurry along, tickets will not last long.