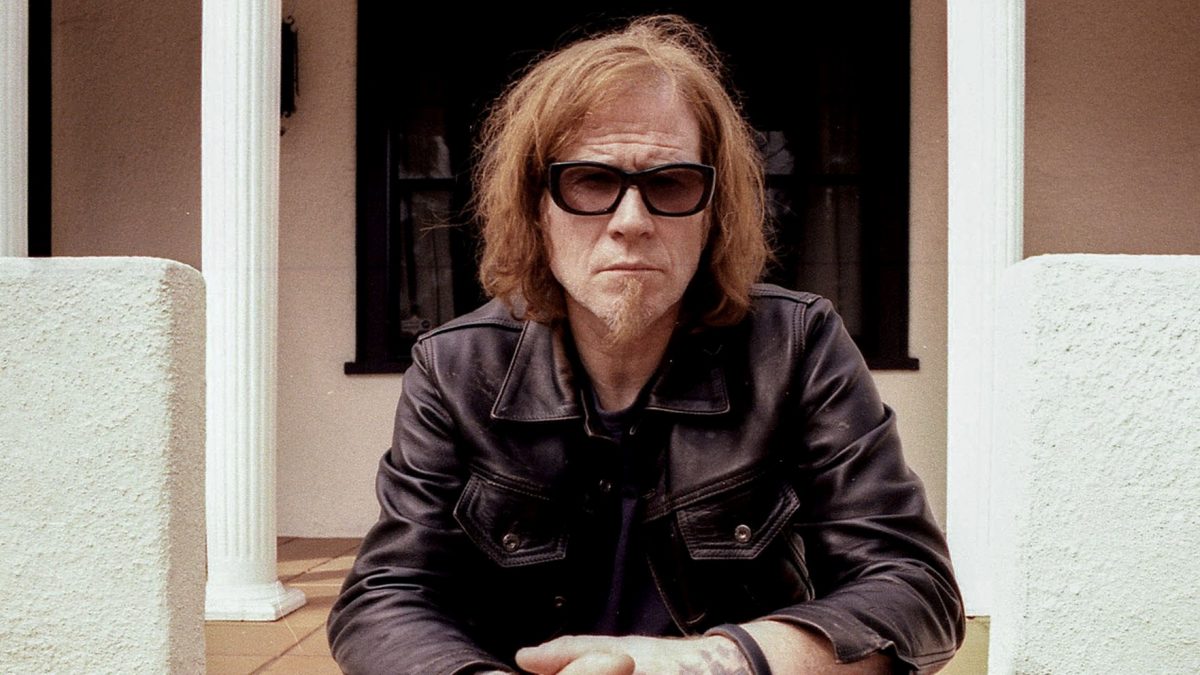 Rock legend Mark Lanegan is about to head off on UK and Europen tour, but not before he drops a lush new single, a dreamy video, and new album; Getintothis’ Chris Flack has the news and the video.

Unless you’ve been living in a hermitage, or under some vow of silence, the chances are you will know the name Mark Lanegan.  His is perhaps one of the most recognisable names in alternative American rock.

Born in Ellensburg, Washington, Lanegan got started in music in 1984 with a grunge band by the name of Screaming Trees, after a spell in prison for drugs offences that is. Lanegan also released records as a solo artist in the years of Screaming Trees, launching his first solo album, The Winding Sheet, in 1990.

Since then he has another ten solo albums, been involved in numerous collaborative projects and received critical recognition.  Lanegan has worked with Kurt Cobain, folk legend Lead Belly, he joined Queens of the Stone Age, featuring on five of their albums

As if he wasn’t busy enough with all that he formed The Gutter Twins with Greg Dulli in 2003, released three albums with former Belle and Sebastian star Isobel Campbell, and pitched in on records by Slash, Warpaint, Massive Attack, Earth, Unkle, Josh Homme and, oddly, Bomb the Bass.

There is also the nort insignificant matter of penning a book by the name of “I Am the Wolf: Lyrics & Writings”, a collection of his most treasured lyrics accompanied by humorous explanations, stories and anecdotes. That was followed up by his autobiography, Sing Backwards and Weep, released in April of this year.

Lanegan‘s voice sounds like lead being forced through a bass guitar amp, it is a truly distinctive baritone that is both endearing and raw, he is up there with Cohen and Waits in the whiskey, bourbon and cigars sound.

Grunge 25 years on – an American phenomenon

The man seems almost entirely unable to rest. He is due to release a new album, Somebody’s Knocking, on Heavenly Records on October 18th, and to mark the occasion the band have shared a remarkable video for new track, Night Flight To Kabul, directed by Dean Karr.

Lanegan had this to say about the video for Night Flight To Kabul:

“The artistry and genius of Dean Karr is what made this video happen. 5,000 still photographs taken in eight hours were painstakingly put together to give the appearance of a strange wraithlike figure moving weirdly through the desolate landscape of the Salton Sea. My third video with Dean in three different decades and I have to say this was the best. The most artistically challenging and satisfying.”

Dean Karr, who directed the video had this to say:

“We had been talking about doing this video for Night Flight to Kabul for a month or two and my only concern was how could I pull this off with such a challenging budget for my friend? Being a photographer before I was ever a director, I decided to use my Nikon D810 still camera for the entire music video and turn it into animation throughout the entire clip. What a simple solution!

There’s lots of post-work involved, which was done by editor and FX artist Joel Nathaniel Smith. There’s a lot to be said for the simplicity of working WITHOUT a crew, it was just Mark, myself and a fan of Mark’s (Jason Hall) who drove 3 hours out of his way to meet us at The Salton Sea, CA to help us shoot a beyond unique video! I think this is one of the freshest looking things out there today and love the ‘melty’ moments, which remind me of doing hallucinogenics back in the day!”

For those who have been lucky enough to wrap their ears around Somebody’s Knocking the first whispers are that this is a record made by someone obsessed with the primal and spiritual in music, the stuff that works its way into your soul.  Which is pretty much what Lanegan is known for.

Lanegan says this of the new record:

“I’ve always been into electronic music since I was a kid, I think the reason those elements have become more obvious in my music is that my tastes have changed as I’ve grown older. The bulk of what I listen to now is electronic. Alain Johannes and I had actually written Penthouse High for Gargoyle, but then it didn’t really fit on that record. I have been a huge fan of New Order and Depeche Mode forever and have wanted to do a song along those lines for a long time – a blatantly catchy, old-school dance-type song”

In typical Lanegan style, Somebody’s Knocking was recorded in 11 days in a studio in Los Angeles, where he has lived for the last 22 years,  though like much of his work, the sound and the soul is very much  European, in the shape of writing partners Martin Jenkins or Rob Marshall.

Get your ears and your eyes around the new record here, and catch the UK tour dates below.

Mark Lanegan will embark on an extensive tour in October.
The UK dates are listed below, the rest are on his website.