Once again, it’s time to round up the happenings of the week on the site – here’s Getintothis’ Max Richardson with the Top Five.

Well, the year’s beginning to draw to a close, bringing with it the end of the 2010’s as a decade.

We’ve seen some utterly superb music released both in the past year and in the past decade, but have just got the time for some late entries to squeeze their way into the list of notable albums of the year.

This writer has soundtracked the weekend largely with two new records, Stormzy‘s Heavy Is The Head and in a completely different vein Harry Styles’ Fine Line – both released this week.

Both records are sounding superb in their retrospective styles, with the easy-listening pop of Styles’ new record complementing strangely well with the ever-ambitious grime of Stormzy despite the stark contrast between the two records.

Of course, it’s that time of the year where we rub our remaining brain cells together to think of the best releases of the year.

A year of many great releases, three in particular stick out for this writer; Billie Eilish’s When We Fall Asleep, Where Do We Go?, Fontaines D.C.’s Dogrel and lastly Sigrid’s Sucker Punch.

Have you got a real standout album from this year? Perhaps one that means a lot to you? We’d love to hear it, feel free to let us know in the comments below. 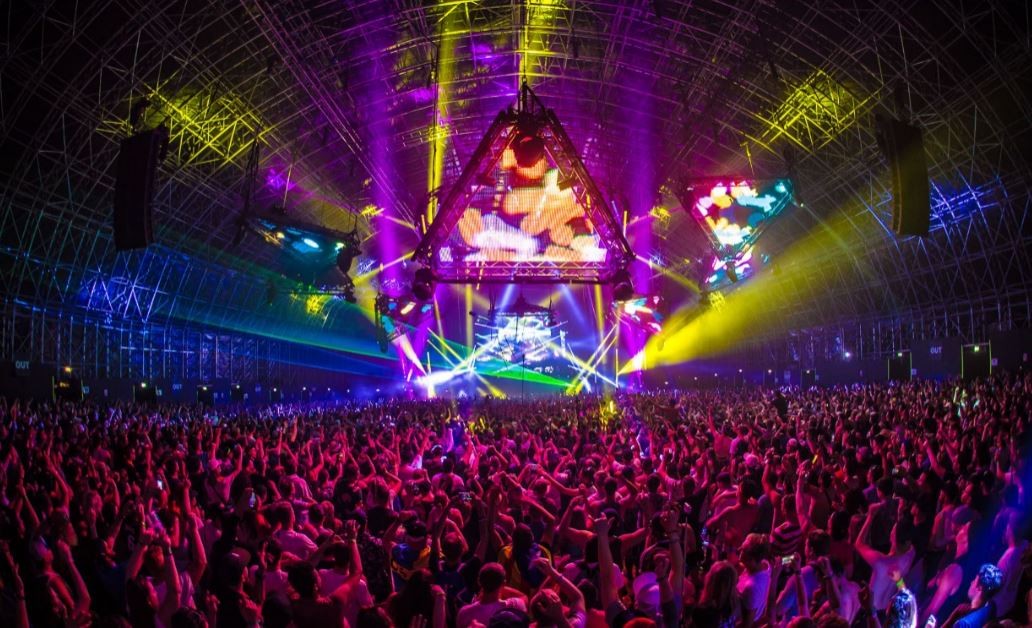 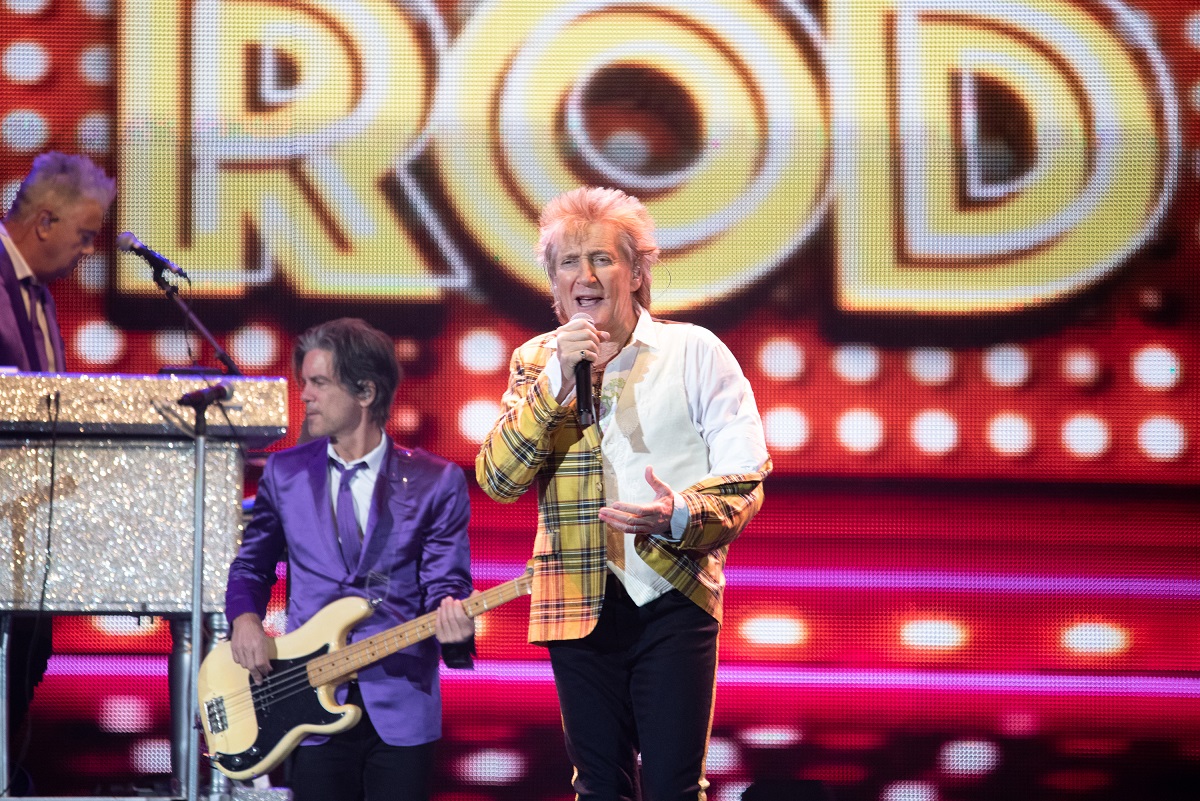