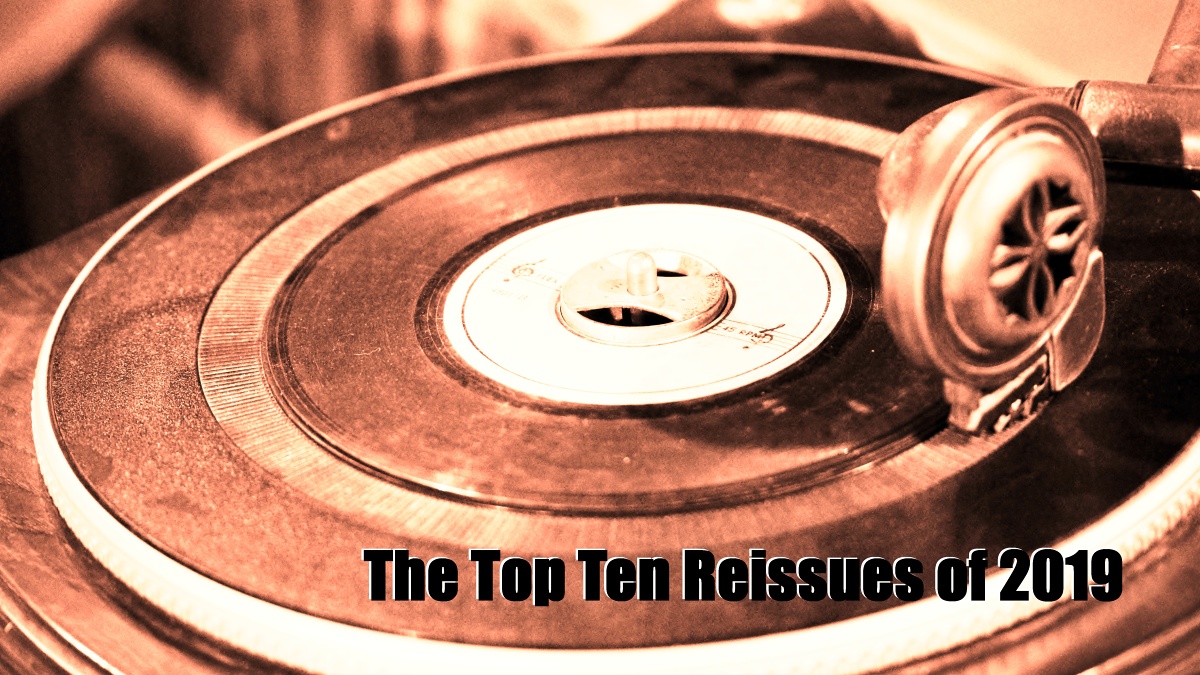 It’s been quite the year for bigging though the dustier shelves, archive releases, compilations, lost albums and box sets, Getintothis’ Jamie Bowman picks his Top Ten selection of some of the best.

2019 saw no shortage of reissues so for your delectation Jamie Bowman takes a look at the year and gives us the lowdown on the best ten to hit the shelves. 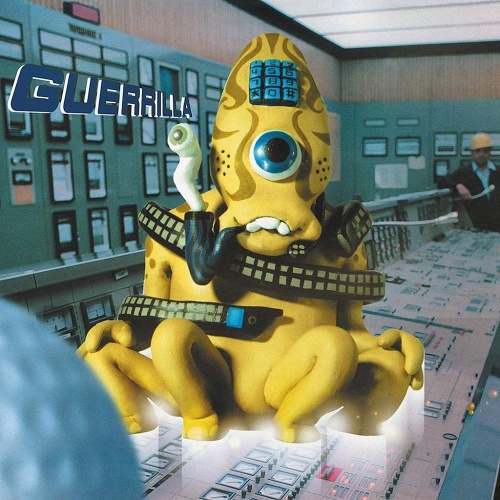 Once you got over the shock that it’s been two decades since SFA’s third album there were all manner of delights to unearth in this superb repackaging. Conceived as a commercial ‘pop’ album and produced by the band themselves, SFA threw the kitchen sink at Guerrilla and it shows.

Heralded by the NME at the time for ushering in the the ‘nu-psychedelia’, its relatively poor showing on the charts despite such stunning tracks as Northern Lights, Turning Tide, Fire In My Heart and Something Comes From Nothing, saw the band retreat back towards the underground.

The intervening years have been kind and Guerrilla could now be appreciated for the pop/prog masterpiece it undoubtedly is. 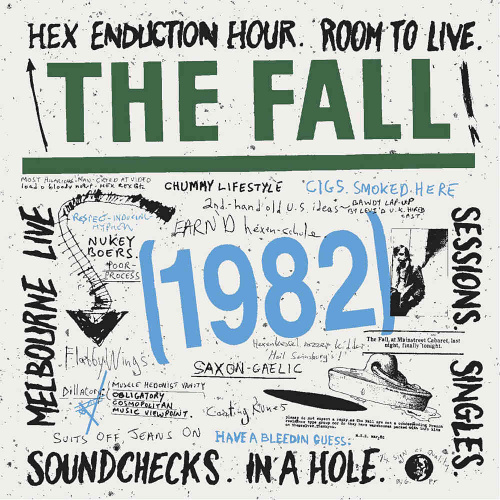 1982 was a decisive year for The Fall. Their critically acclaimed album Hex Enduction Hour was released in March on Kamera Records, closely followed by Room To Live in September.

This six-disc boxset brings together those two classic albums alongside a host of John Peel sessions, Kamera singles, live performances and the group’s live album In A Hole, recorded during their tour of New Zealand and originally released on Flying Nun Records.

You’d need a death wish to devour it all in one sitting, but featuring Mark E Smith in wonderfully bleak and scabrous form and the classic line up of Steve Hanley (bass), Craig Scanlon (guitar), Karl Burns (drums) and Marc Riley (guitar), this was an essential listen. 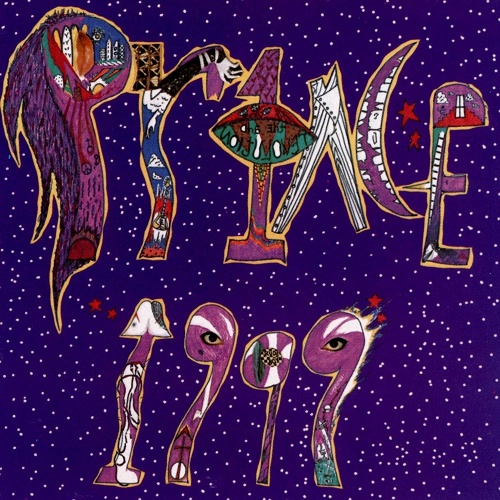 For those still grieving the death of Prince (and let’s face it, who isn’t it?), this new reassessment of his 1982 breakthrough album was a timely reminder of his genius.

As good as the hits 1999 and Little Red Corvette are, it was the 35 previously unreleased audio tracks and a full concert film that brought fans to the party. Coming hot on the heels of Originals, an album featuring the Purple One’s versions of songs that other artists ended up recording, 1999 ensured 2019 was a good year for at least one prince.

In the Pit Festive Special: 2019’s best music and culture photographs of the year 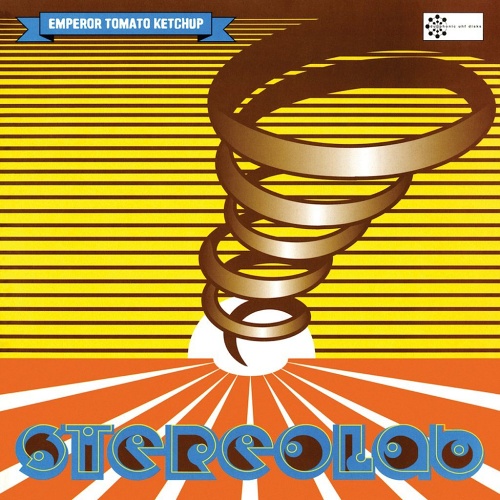 Ranked by Pitchfork as the 51st greatest album of the 1990s, Emperor Tomato Ketchup marked a high water mark for this brilliant band, as they effortlessly melded electronic drones and singsong melodies with string sections, slight hip-hop and dub influences.

And they’ve reformed too! 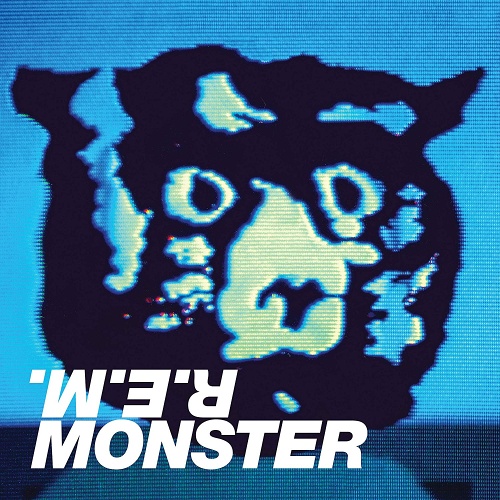 Why no one would pick Monster as their favourite album by the Athens legends, for a whole generation it was the first one by them we got to see play live and so marks a vital and interesting entry into one of alternative rock’s finest back catalogues.

A five-CD, one-Blu-ray deluxe box set included the original album, a special 2019 remix from Monster producer Scott Litt, a CD of previously unreleased demos from the album and a complete live 1995 performance captured in Chicago. Heard 25 years on from their original release songs as good as Bang and Blame, Strange Currencies, and Tongue, deserve to take their place in the REM canon.

Getintothis’ top films of 2019 – featuring The Joker, Sometimes Always Never and The Irishman 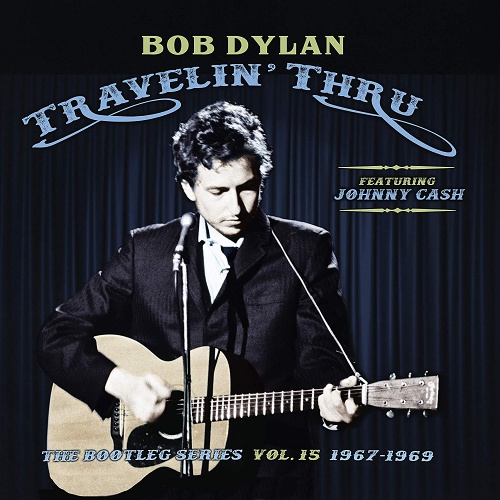 For the 15th volume of his celebrated Bootleg Series, Dylan revisits his country era, that two-year period between 1967 and 1969 when he made the John Wesley Harding and Nashville Skyline albums, and recorded a memorable session with Johnny Cash.

The three discs of Travelin’ Thru, 1967-1969: The Bootleg Series, Vol. 15 collect alternate takes from those LP sessions, the Cash get-together and some other odds and ends from the time.

Although much of the material was slight it was no less fascinating and showed a relaxed Dylan fully embracing his love of country and more importantly having fun. 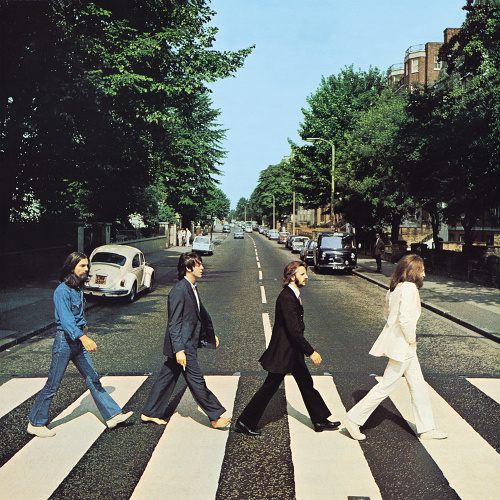 “It’s the Last Supper,” producer Giles Martin, son of the late George Martin, told Rolling Stone. “It’s having great sex with an ex-girlfriend. They said, ‘Let’s do one last great thing.’” Martin did a wonderful job remixing the album’s 17 tracks which were joined by 23 session recordings and demos, including a host of previously unreleased material. What really came through was the camaraderie of the Fab Four – here they were wanting to get back to what made them so special in the first place. It may have been the end but what a finale it was. 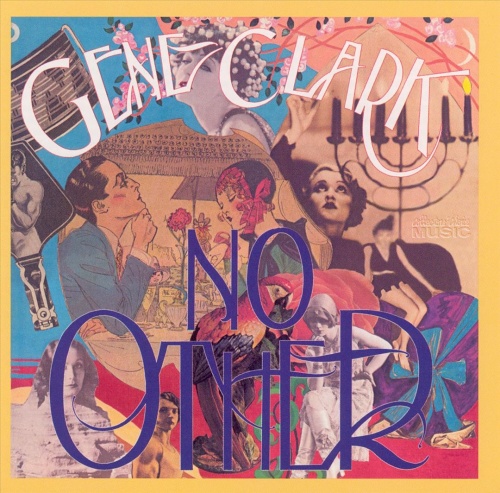 Recorded at the Village Recorder in West Hollywood and produced by Thomas Jefferson Kaye, No Other was originally released in 1974 on Asylum Records, coming a year after the Byrds’ short-lived reunion.

Reaching for the stars, Clarke delivered a visionary record of psychedelic rock, folk, country and soul which famously cost a small fortune to make. It’s quite simply one of the best albums ever made.

Coming on the eve of Clark’s 75th birthday, this reissue serves as both a celebration for fans and an introduction to soon-to-be fans. There really is no other like No Other. 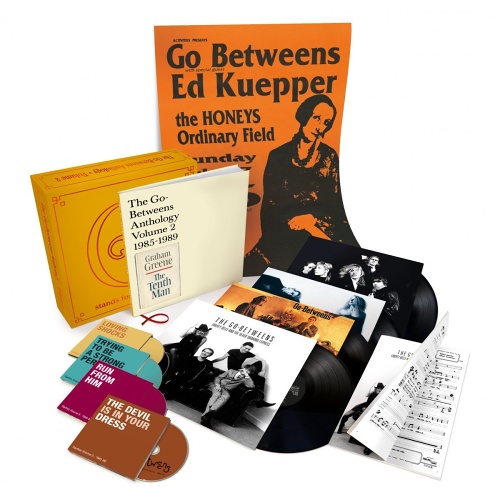 So many beautiful songs from the criminally neglected Australian romantics deserve to be heard by a wider audience and this as good a place as any to start.

G Stands For Go-Betweens Volume Two extensively documents the band’s creative output in the latter half of the Eighties in an ambitious box containing four albums over five LPs, five compact discs and an extensive 112 page book, featuring a trove of archival photos and extensive historical liner notes from founding member Robert Forster, along with additional pieces from guest essayists, fans and contemporaries.

Listen to the likes of Streets Of Your Town, Head Full Of Steam and Spring Rain and you’ll soon release you’re in the presence of greatness. 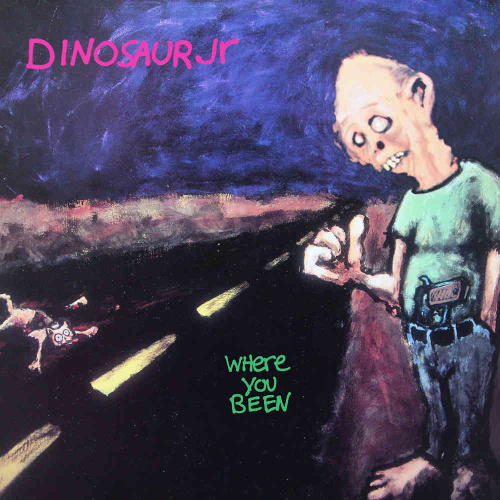 1. Dinosaur Jr: Where You Been
Cherry Red

Formed in 1984, Dinosaur Jr carved a singular path through the latter half of the 1980s, issuing three highly influential albums in the process before finding a home with Sire Records, who issued Green Mind in 1991 as the alternative American rock scene the band had long been part of exploded globally. Released in 1993, Where You Been was the pick of the band’s four major-label albums which received brilliantly extensive repackaging from the ever-reliable Cherry Red.

Produced by a new line-up of the group (longtime drummer Murph and new bassist Mike Johnson completing the three-piece), Where You Been became the band’s most successful up to that point, reaching #50 in the US (where it sold over a quarter of a million copies) and #10 in the UK album charts, and spawning the unlikely hit single Start Choppin’.

Released to unanimously positive reviews, and containing many tracks that would become staples and fan favourites, Where You Been continued Dinosaur Jr’s global ascent, being issued simultaneously across the US, Europe, Australasia, Asia and South America.

Collected together here on vinyl for the first time with related singles, B-sides and John Peel session recordings, and accompanied by in-depth sleevenotes from Mojo’s Keith Cameron (based on recent and exclusive interviews with J Mascis), this edition provides a glimpse of a band in rampant form riding a hard-earned wave of popularity and credibility.

And lots and lots of guitar solos.