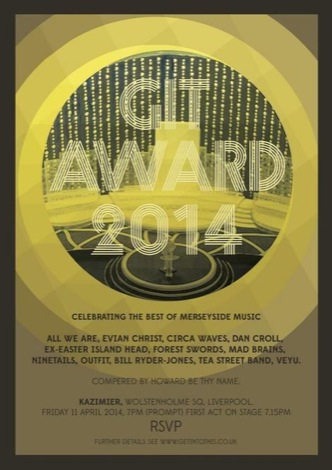 The winner of the GIT Award 2014 will be revealed tonight, Getintothis gives you the lowdown ahead of the Kazimier spectacle. 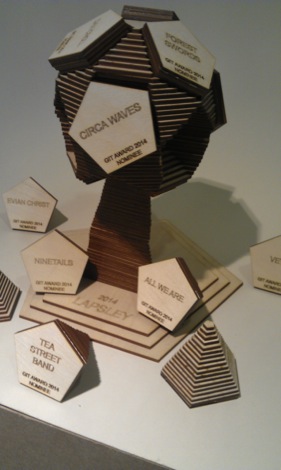 A teaser of the One To Watch Award in the making plus the individual mementos created by ArchiPhonic
Following the show, the Quietus editor John Doran and journalist and Brighton DJ Simon Price – both GIT Award judges – will take to the decks for the aftershow. On the Merseyside front, Abandon Silence residents will also man the DJ booth throughout the evening.
Dubbed ‘the Scouse Mercury Prize,’ backed by Yoko Ono and the cornerstones of Merseyside’s flourishing cultural community, the winner of the GIT Award 2014 is revealed on Friday April 11 at The Kazimier in Wolstenholme Square – picking up a cheque for £1,000.
Mike Walsh, XFM Head Of Music, said: “The GIT Award shortlist proves yet again that Liverpool continues to be one of the most consistently creative and musically rich cities in the world. The strength and diversity of artists on this list reminds us why Liverpool is still the benchmark for other cities to envy.”
Since its re-launch in November 2013 up until the closing date at the end of January 2014, the GIT Award received more than 500 entries with the judges carefully whittling them down to just 12.
NME‘s Matt Wilkinson, said: “The GIT Award 2014 shortlist is seriously impressive. What I like most about it is the sheer variety of the nominated acts. None of them fit together on paper as they’re all so different musically, yet each act is pushing the boundaries in their own special way. Liverpool is thriving in its own diversity – and I can’t remember the scene being this eclectic for decades.” 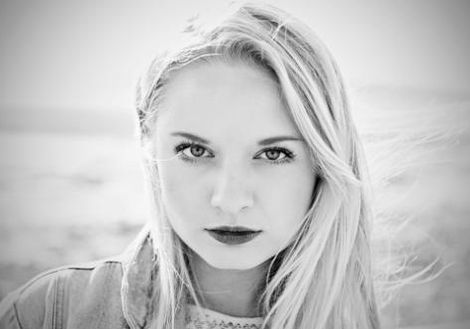