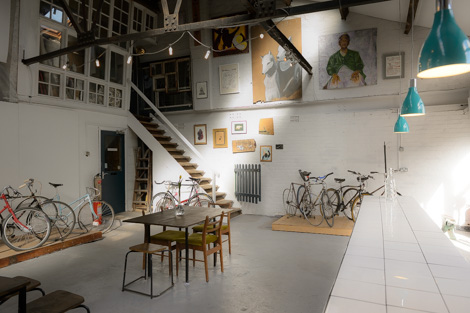 Liverpool Sound City isn’t all about the music, you know. Yep, there’s a whole bunch of other stuff going down around the city, here Getintothis’ Michael Fowler offers a selection of other offbeat delights to take in during the next 72 hours.

If you’re heading to Sound City to get pissed, watch the headliners and then hit the pubs again why bother buying a £66 ticket for Liverpool’s best music festival?
Sound City is has always been a festival that’s so much more than music and big names. There’s record fairs, industry parties, Liverpool’s most exciting acts, films, conferences – and a town where there’s always something going on. It’d be a dire waste to not step into the cracks and go off beat.
Here’s a taster of some boss things to see and do.
Worth the Waxx Record Fair
This looks like a treat. A record store running throughout the festival from 12-10pm everyday at Wolsteholme Creative Space. Get records from Kate Bush, Joy Division, Black Sabbath, David Bowie, The Smiths and even The Beatles. Some first pressings too.
Thurston Moore will also be signing there on May 1.
The shop at Sound City will also be stocked by Ramone Records (www.ramonerecords.com) who have been supplying rare items to collectors all over the world for the last few years.
The combination of the two shops should have any collectors looting through the boxes to complete any holes appearing in collections. They will be setting up a mail order delivery system for anyone who is looking to send records back to their home address.
Contact: worththewaxx@gmail.com for more details. 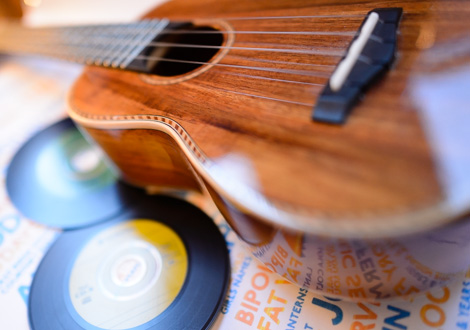 Busker’s Corner
If you want to see some real busking, by musicians that won’t make your ears bleed. Head to buskers corner in Wolstenholme Square, here you’ll see talented one-offs earning a trade and playing their tunes.
Mary Mary, 2 Roscoe Street
If you’re looking for a quiet coffee and piece of cake during those long day times before those long nights, take a peek into the Mary Mary Café. Twinned with a working bike shop and screen printers, the café has an artistic air and a good natured atmosphere. 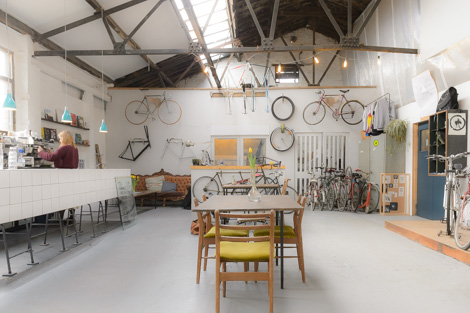 Dogshow
Your opening night off beat treat is Dogshow. The fantastical organ and percussion duo that screech out some of the most catchy and danceable songs Getintothis has ever heard. We promise you now, after hearing the first tune you’ll not be still and by the end of it all you’ll still be moving. Dogshow play at Nation on Thursday.
Harlequin Dynamite Marching Band
Sack off any band that clashes. Liverpool’s very own New Orlean’s style marching band, The Harlequin Dynamites, are not to be missed. This gang of ragtag musicians and wild spirits, bring the festivity, the party and the sheer joy that makes a festival. Playing on Friday in the Duke St. Garage. 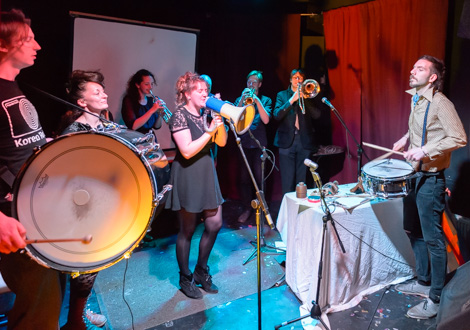 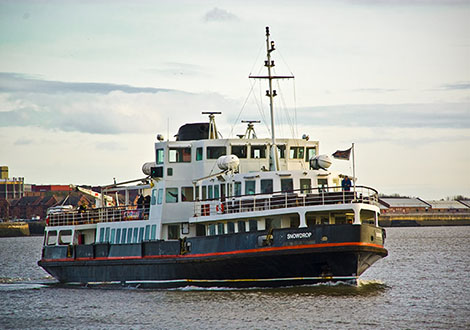 Korean Party at the Kazimier Gardens – 1pm-6pm
Anyone into K-Pop? Hit the Kaz Gardens and you’ll be massively disappointed, instead the heavy and insane tunes of thrashers Hellivision, the bassy riffs of Dead Buttons and the romantic ditties of Hugh Keice will turn your view on Korean music upside down, and all for the better.
Australian BBQ at Moon Museum
The Moon Museum will this year play host to the Aussie BBQ, playing here are stoner surfers, Dune Rats, we honestly think these guys are going to be mental and brilliant, cool catchy guitar pop. Hermitude‘s slow beats and deep bass will have fans of Deep Hedonia nights nodding and grooving.
French Showcase
The French showcase is going to shame some of the English speaking acts, We Have Band have a chilled out Bloc Party feel and Erotic Market on Getintothis‘ Stage at Nation on Thursday are as seductive as they sound, like CSS in black and white. Finally check out the eery 60s hooks of Orval Carlos Sibelius, France’s much cooler and less try hard answer to Temples. 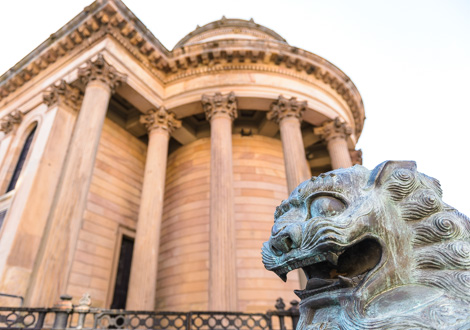