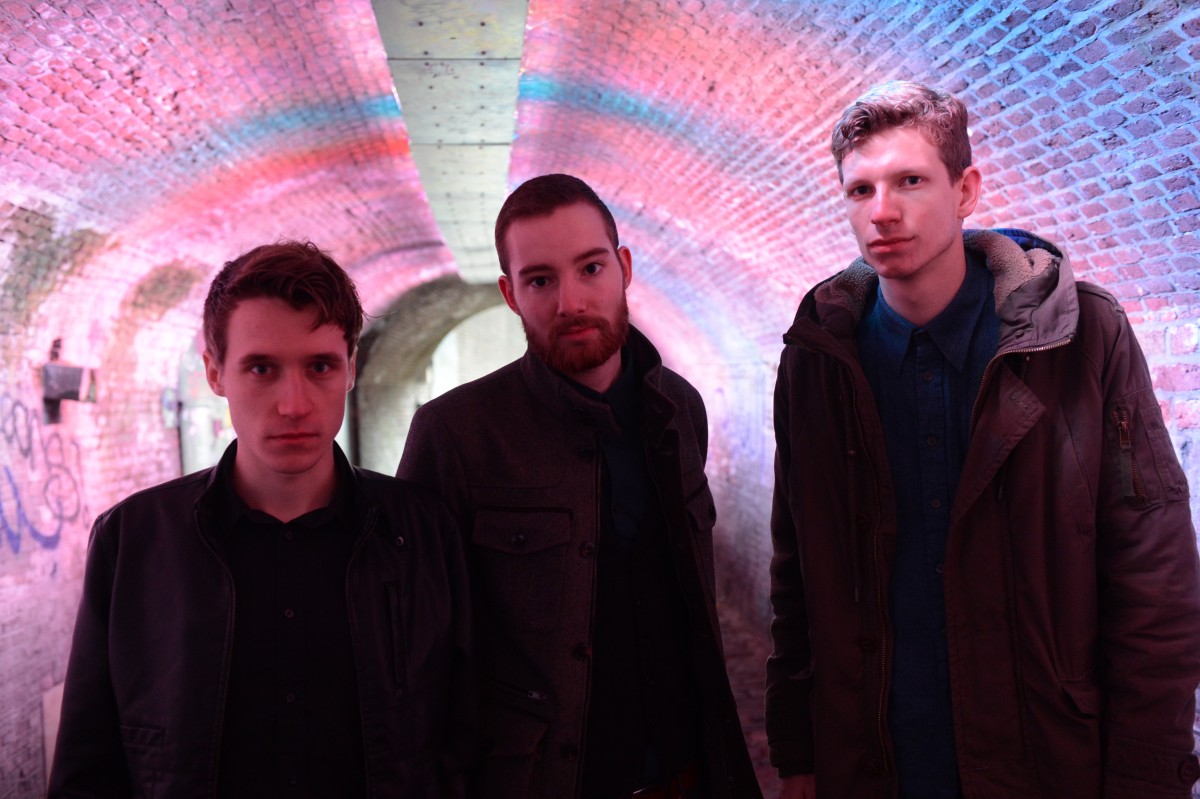 Another year begins, with yet another chance for us all to make our resolutions and promise to be good boys and girls whilst waiting for the impending dawn of doom to welcome us all back to work.

Most of us have been there. The long feared, but inevitable return to the norm after the festive break, is up there with X Factor in being the annual nemesis that threatens many of us in our droves. After seeing your nearest and dearest, you take to consuming a months worth of food in little under two weeks and then try to go to sleep knowing that you face the doldrums of the rat race for another year whilst preparing to make some bullshit promise to yourself that you have no hope of keeping.

This writer is no different. From the debauched Boxing Day escapade that lead to my future father-in-law losing his teeth and looking like a new member of The Pogues to eating enough cheese to rival Alex James, the time had come to make a pact with the gods to promise to be healthier from this day forth. Of course, this lasted all of one day as a trip to the chippy for a plethora of deep fried delights slays my mythical pledge in one battered swoop.

As I prepared to join the other joyless souls on the treacherous journey to work, my misery was plunged to new depths over the prospect of listening to the one and only playlist I created on my I-pod which sadly was littered with Christmas songs.

Then I had a musical epiphany; I have a phone. I could listen to music on my phone!

With earphones plugged in and mobile in hand, I realised how fortunate we are to be able to be to do this. I was born in the generation of the Walkman and then grew up with its big brother the CD Walkman and although both were quality in its day, they can’t compare to what we have now. We could use this to actually make a resolution that we can all stick to; listen to something new.

Now don’t be fooled into thinking that we’re saying you should abandon the vinyl revolution or anything because we’re not. But instead of listening to another best of or the latest reissue, why not go out on a limb and listen to someone you’ve never heard of before? I mean, how many different times can you repackage and rehash Elvis or The Beatles, really?

With the technology we have at our fingertips, there’s an abundance of talent waiting to be discovered from all over the world. OK, for every Trudy or Blossoms, you may be unfortunate to unearth the next Adele or Justin Bieber. But still, it is a risk very much worth taking. Our latest plunge into the pool of plenty while on the loser cruiser has spurred me on to commit to the cause.

Utrecht trio Stillwave bring a flood of reverb guitars, towering synths, harrowing vocals and pulsating beats that combine to form a uniquely inspiring take on the shoegaze sound. With tinges of The National, the group have an appetite for melancholic darkness whilst embracing the fuzzier side of alt rock. Take the cinematic voyage of From Here from the groups EP Tarmac Plains that captivates you in its  harrowing yet equally warming tones.

A group who span the emotive abyss between despair and hope effortlessly can be found in the form of Washington DC’s Swings. Now two albums in, last year saw the group release their atmospheric sophomore album Sugarwater which is littered with arresting introspective odysseys. The emotive Tiles is a perfect example of this, as it takes the listener down a spiraling sinkhole of emotions that bring elements of jazz and post rock together that typify the groups creative insomnia.

Crossing to the West Coast, the eerie tragic sounds of Los Angeles based group Arsenic are beautifully crafted in a similar vein to those of Portishead or Lana Del Rey. Taking inspiration from Gothic fairy tales and Victorian England, the groups roots may be in ambient folk yet they have a hypnotic grunge like malice to them that builds on your curiosity as can be seen in tracks like Haunt or The Passenger.

The last outing on our global voyage finds us making a visit to the tiny Pacific island of Saipan and the dream like intricacies of Vincent Camacho or otherwise known as Mapps. Making the type of music that you would expect your eyes to make when awaking from a slumber, tracks like the lucid Soulstice leave you floating in a warm cocoon of chilled heavenly bliss and wonderment.

This is just one of many trips this writer has taken into exploring new sounds from around the sonic sphere that is Planet Earth, but you get the idea. There literally is a whole world of music to discover out there. Our excellent Unknown Pleasures, Introducing and Jukebox pieces regularly feature a plethora of fresh cuts to get your ears around so it really is one New Years resolution you can easily stick to. So come on: join us in the age of the new