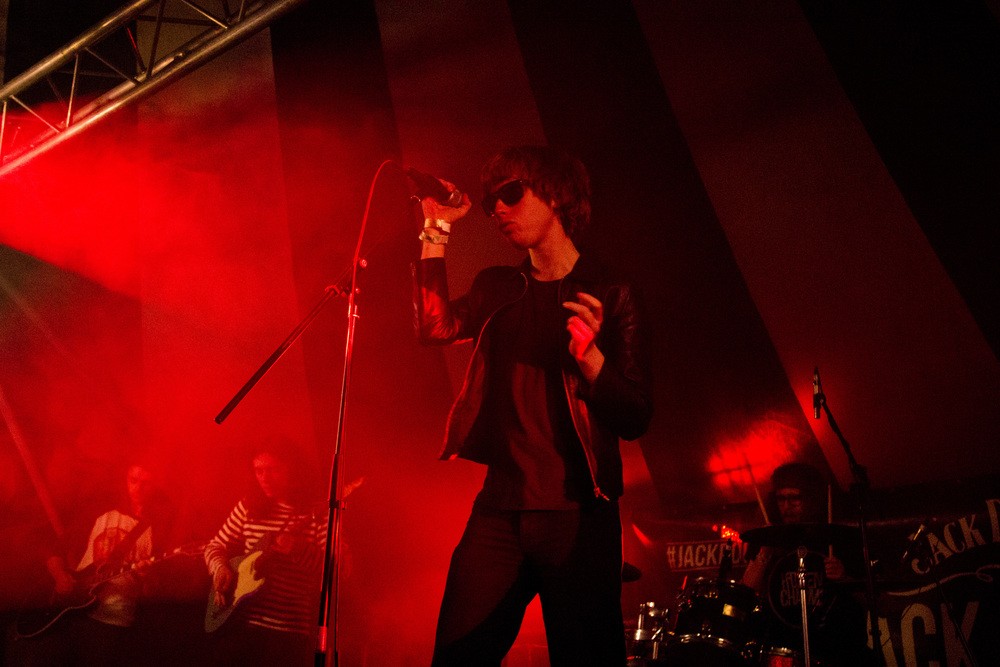 With Liverpool about to open its own musical advent calendar, Getintothis’ Craig MacDonald peeks behind the doors to find out what’s in store.

The advent season is finally upon us, with plenty of hidden gems hiding behind the various doors of Liverpool’s music halls.

Our journey will take us the length and breadth of the Scouse soundscape, from the bustling Baltic Triangle, right the way through to the fledgling fields of the North Docks, with some exceptional gifts in between.

As always, we will also bring you news of events further afield and throw in our handy playlist to get you clued up on what to expect. 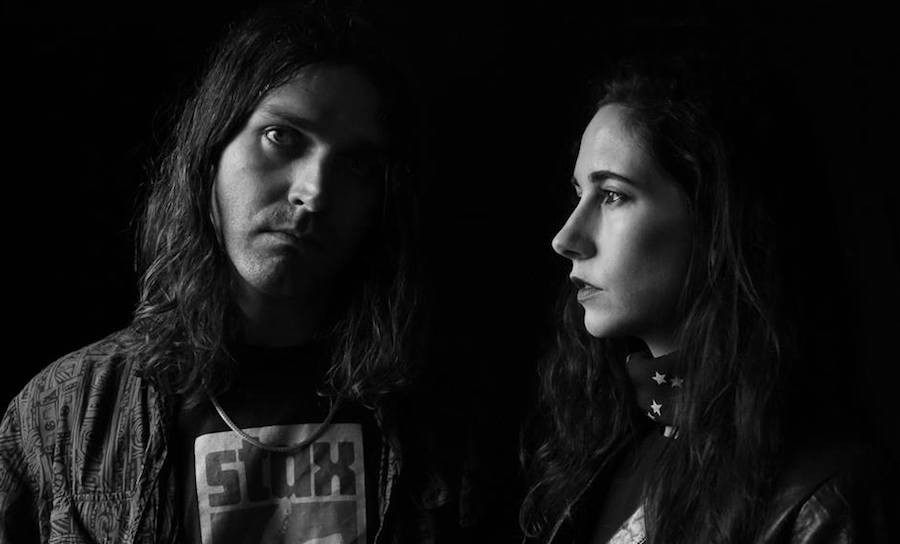 New York’s finest psych disciples Psychic Ills make their much anticipated return to our fair city this Tuesday having won a wave of plaudits for their fifth LP Inner Journey Out earlier in the year.

With a Fuss and Dusst also on offer, this is going to a must see for all those who are lovers of all things psychedelic. 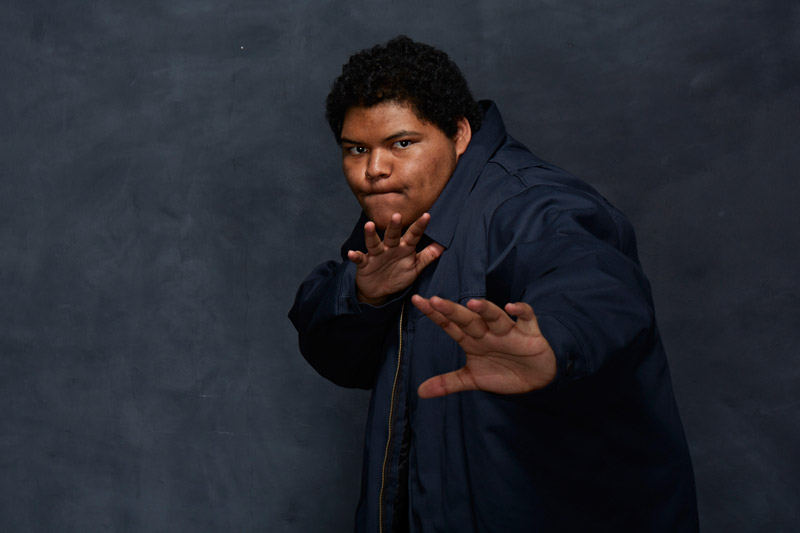 Arguably one of the finest talents in hip hop right now returns to Liverpool this Wednesday, with AFRO making his headline debut at Buyers Club.

With his appearance at R A The Rugged Man‘s legendary Kazimier set going down a storm, we can’t wait to see how he gets on here. Support comes from Beyond Average and Big Heath. 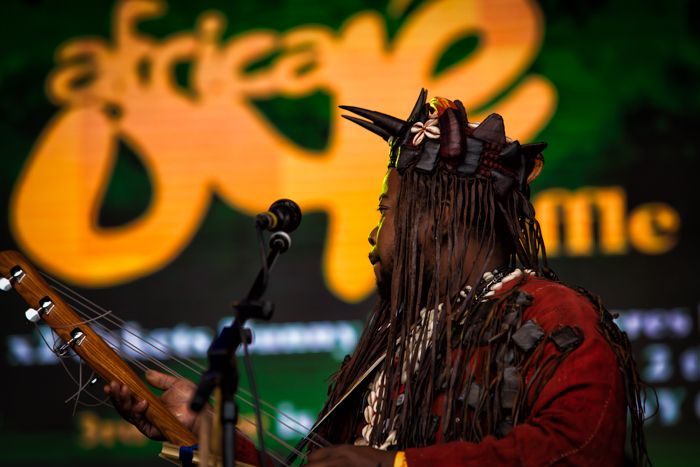 One of the stand out acts from recent times at Africa Oye, Malian legends BKO Quintet head to the Baltic this Wednesday as part of their UK tour.

Flipping the classic Malian sound firmly on its head, the five piece will be sure to get 24 Kitchen Street moving to their beats. 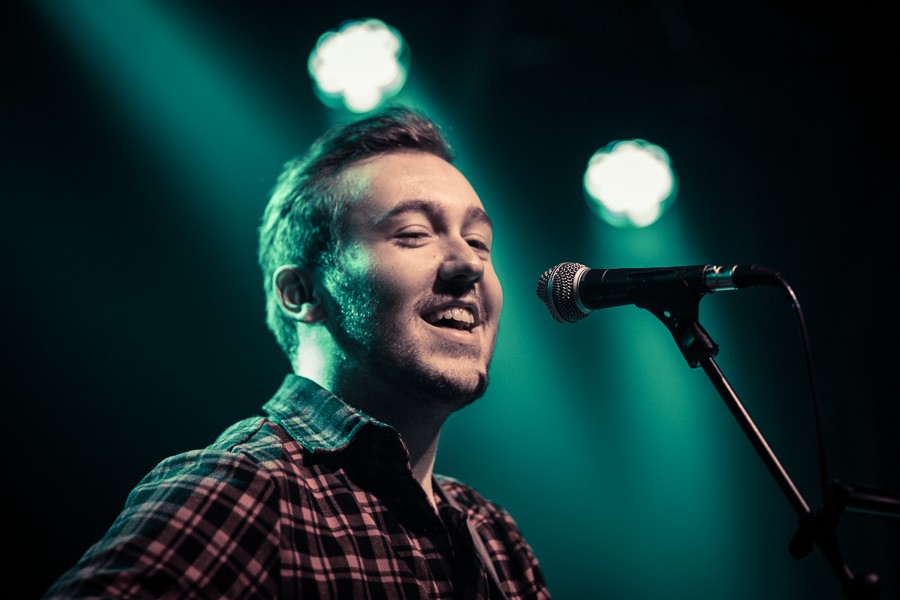 Heading to Hardman Street this week to round off what has been a phenomenal year for the talented young songsmith, Cal Ruddy plays The Magnet following the release of his acclaimed debut EP Communication.

With a stellar supporting bill in the form of Ladies, The JJohns, Dark Polaris and Jack McAllister, this is a fine way to start your Winter gig goings. 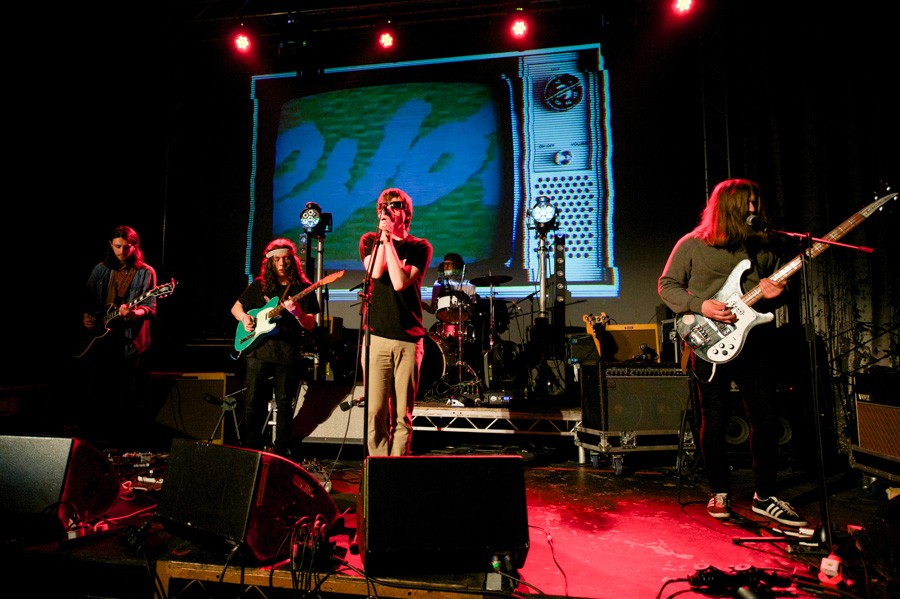 Having played the length of the land and near on every festival you can think of this year, Friday will see the return of The Vryll Society as they play a special homecoming show.

When they head to the gem of the north, the Invisible Wind Factory will not know what’s hit it, with RongoRongo and The Mysterines unleashing a full sonic assault. 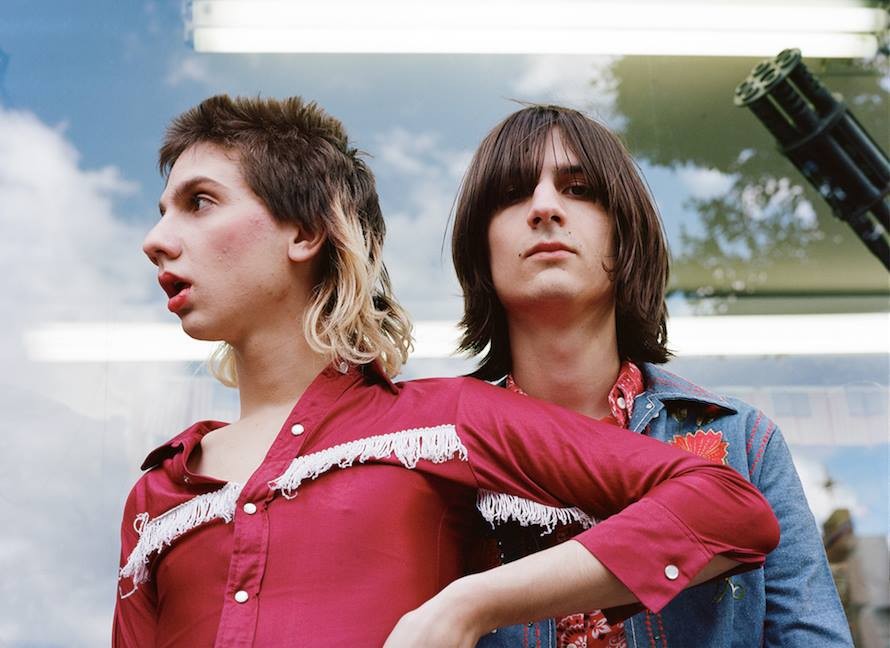 The Lemon Twigs – picture from thelineofbestfit.com

This Saturday will see the Liverpool debut of one of the most hyped groups over the pond, with The Lemon Twigs set to hit District.

The twin brothers are turning heads and winning plaudits with their sunkissed sound, this should be a must if you know what’s good for you. 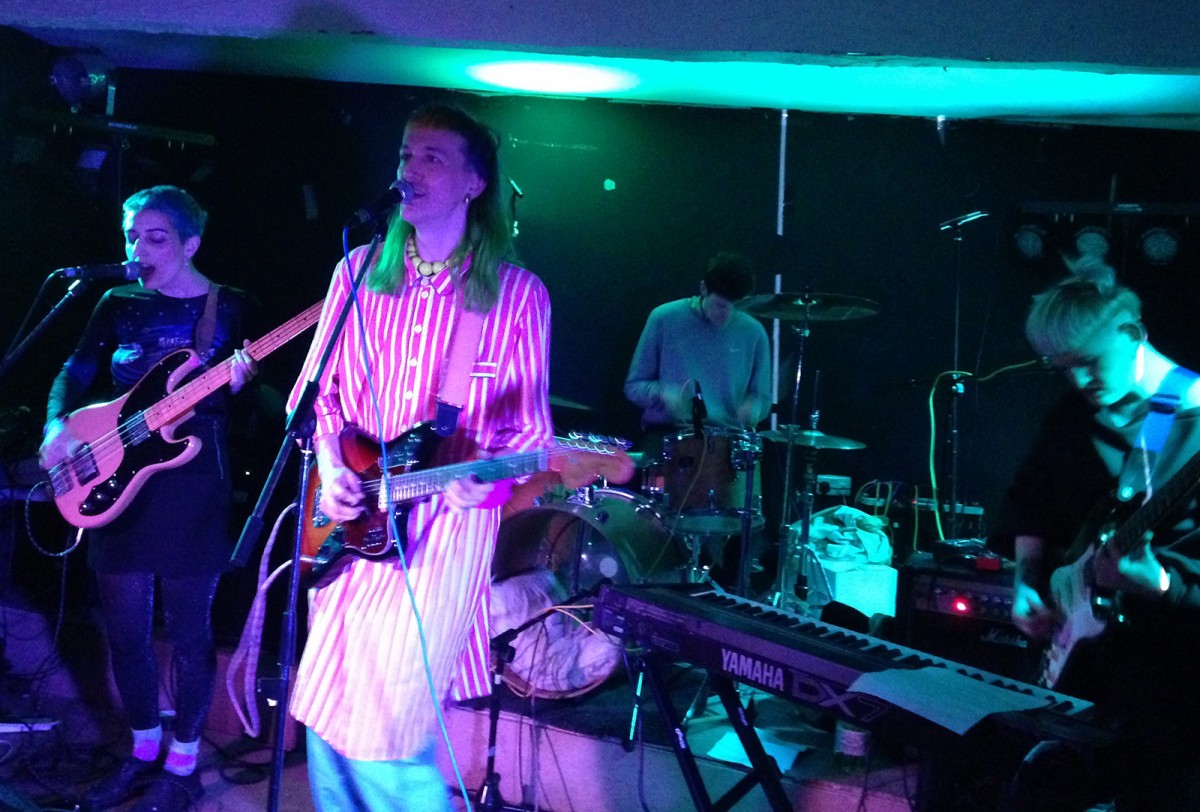 Following the release of his debut long player To The Floorr, the brightest buffon in London town comes The Magnet this Sunday, as Joey Fourr makes a rare anticipated appearance.

From thundering bass to pop turned funk cuts, the former Tubelord member knows how to hook you in, as this show is bound to prove. 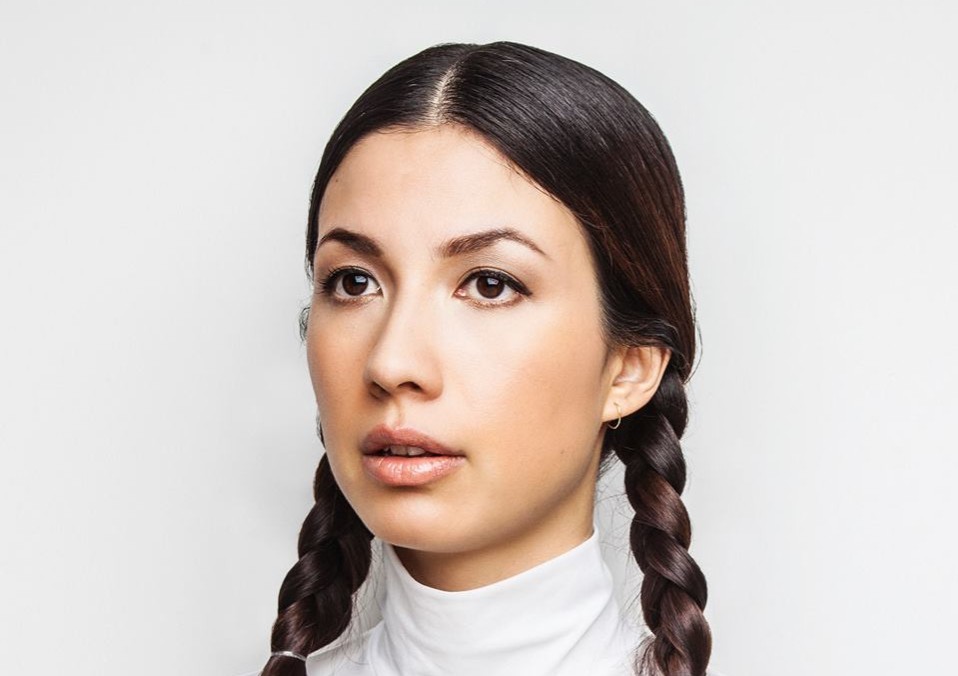 Don’t fret, there is still a load more in our Getintothis gigbites: 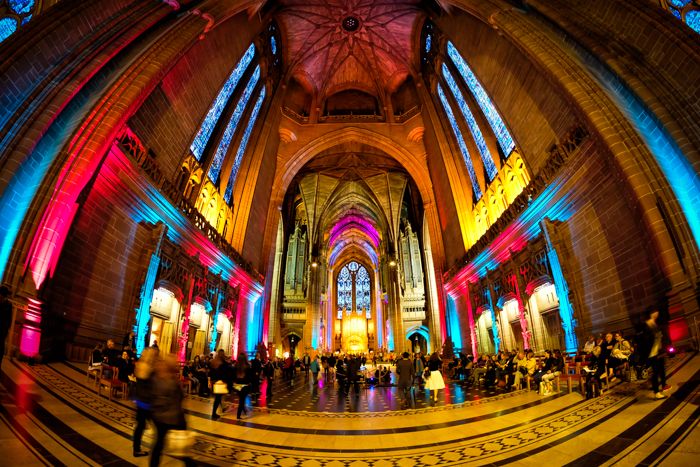 Next year the party people at Fiesta Bombarda are making sure that the New Year starts with a proper bang, with the extravaganza hitting the Anglican Cathedral in January. With Beardyman, Renegade Brass Band and Jeramiah Ferrari already on the line up, this promises to be the added dose you need to get over the post-holiday blues.