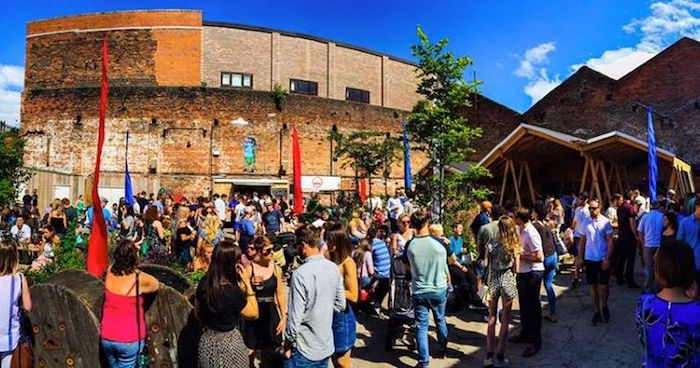 With the GIT Award 2017 winner being announced at Constellations tomorrow, Getintothis’ Adam Lowerson has all the details of the all day event.

The GIT Award 2017 winner will be crowned tomorrow, May 13, at an all day event which takes place at Constellations, and will also celebrate Getintothis‘ 10th birthday.

The main GIT Award event, taking place in the evening at Constellations, and will once again be hosted by Liverpool icon Roger Hill, BBC Radio Merseyside‘s longest serving DJ, and will feature performances from many of this year’s nominated acts, and the recently announced One to Watch, Zuzu.

Special guests and as yet unannounced surprises are also on the cards.

Earlier in the day the Constellations garden will host our official 10th birthday party, 10 Bands for 10 Years of Getintothis. With a line up packed with some of our favourite new artists from Merseyside who we’ve championed over recent years, it’s sure to be a day of celebration.

There’ll be performances from Fuss, RongoRongo, The L100, The Fernweh, I See Rivers, Pixey, Spilt, AGP and Jo Mary, kicking off at 3pm and leading through into the GIT Award until 3am. Joining the previously announced acts, The Floormen will be bringing their psych infused krautrock to the bill. 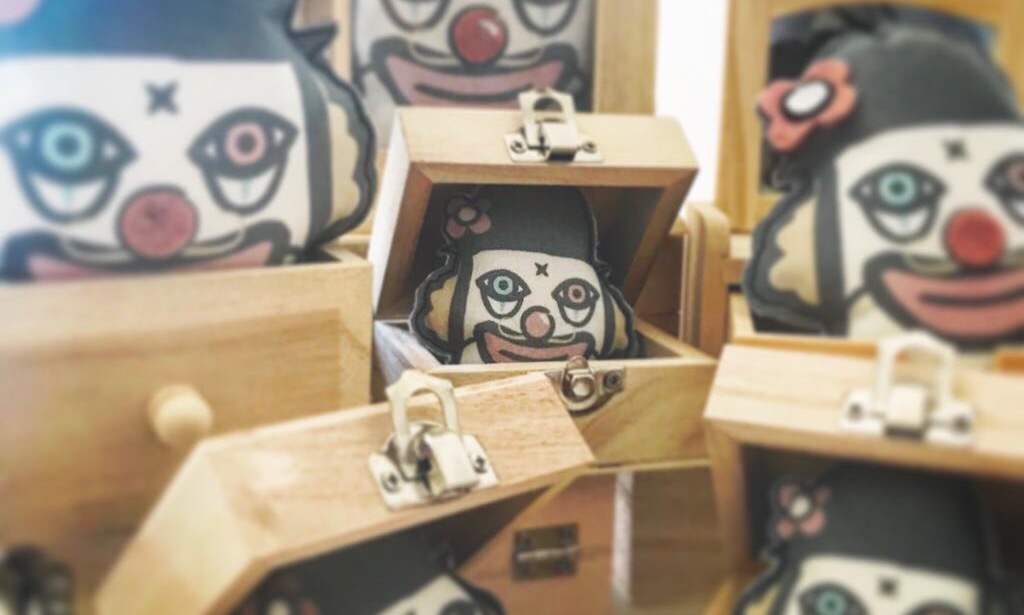 An early look at The GIT Award 2017 mementos for nominees

As well as the live performances, the night will also see DJ sets from the Quietus’ John Doran, and Jay Binary (Forest Swords, Loved Ones), guest speakers, specially commissioned videos by God Colony and Immix Ensemble, along with a secret special guest performance from a previous winner.

To help get people in the party spirit, Getintothis have teamed up with Dead Crafty Beer Company and Melwood Brewing to create our very own limited edition beer, Crafty GIT. The beer will be available for free for the first 100 guests, along with free champagne for the early arrivers. 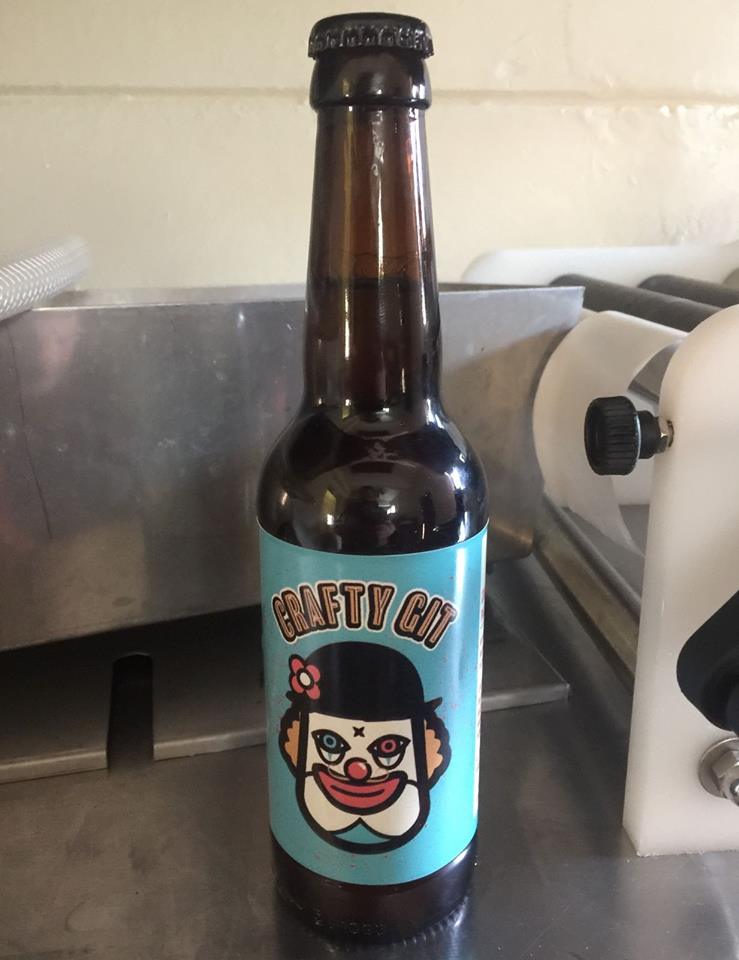 Along with The GIT Award and the One To Watch, this year’s Inspiration Award will be presented to a true great of the Merseyside music community, celebrating commitment, dedication and achievement in the city. Previous recipients are Kevin McManus (2016), Alan Wills & Deltasonic (2015) Africa Oyé (2014), Hillsborough Justice Collective (2013) and The Kazimier (2012).

The GIT Award trophy and momento for each of the nominated artist has once again been specially designed by David Bannister and Liverpool based designers ArchiPhonic. 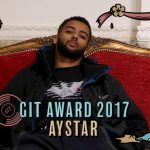 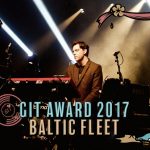 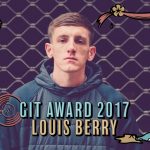 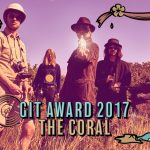 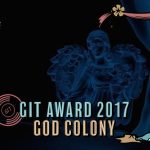 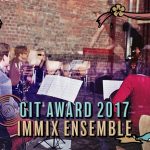 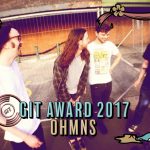 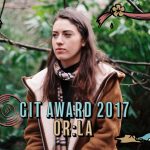 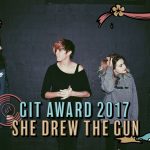 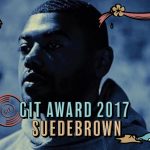 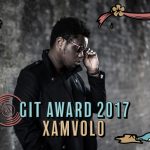 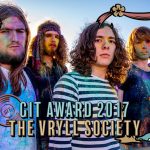