As yet another week passes us by, Getintothis’ Max Richardson rounds up the comings and goings here on the site.

Here we are once again. It’s Sunday, the kettle’s on – which means it’s time for the Getintothis Top Five.

We’ve heard some great new releases this week as we head deeper into the autumnal months, which sees the nature of music releases changing from upbeat dance hits to more restrained, introspective tracks.

This week has seen the release of the latest effort from alt-pop icon FKA Twigs, alongside the debut from Sorcha Richardson – both of which are sounding superb after a brief listen.

We’ve also rolled out the red carpet for our latest Deep Cuts event at Phase One Liverpool, which was a resounding success.

We were treated to top quality performances from all acts involved, resulting in a superb night.

In other news this week, we’ve been lucky enough to catch some top quality live performances from acts including Jamie Webster, FEET, and Bombay Bicycle Club.

With such a diverse range of acts touring at the moment, it really does leave little to be desired by the music lover.

In regards to film this week – this writer caught the highly anticipated Doctor Sleep, the sequel to Stephen King and Stanley Kubrick’s iconic film The Shining.

It’s not possible to say too much about the film without spoiling it, but it’s definitely well worth a watch if you’ve seen The Shining – one way or another it’s a very interesting sequel.

Personally, I absolutely loved it – and The Shining is quite comfortably my favourite film.

Anyway, that’s enough of me waffling – let’s crack on with the Getintothis Top Five: 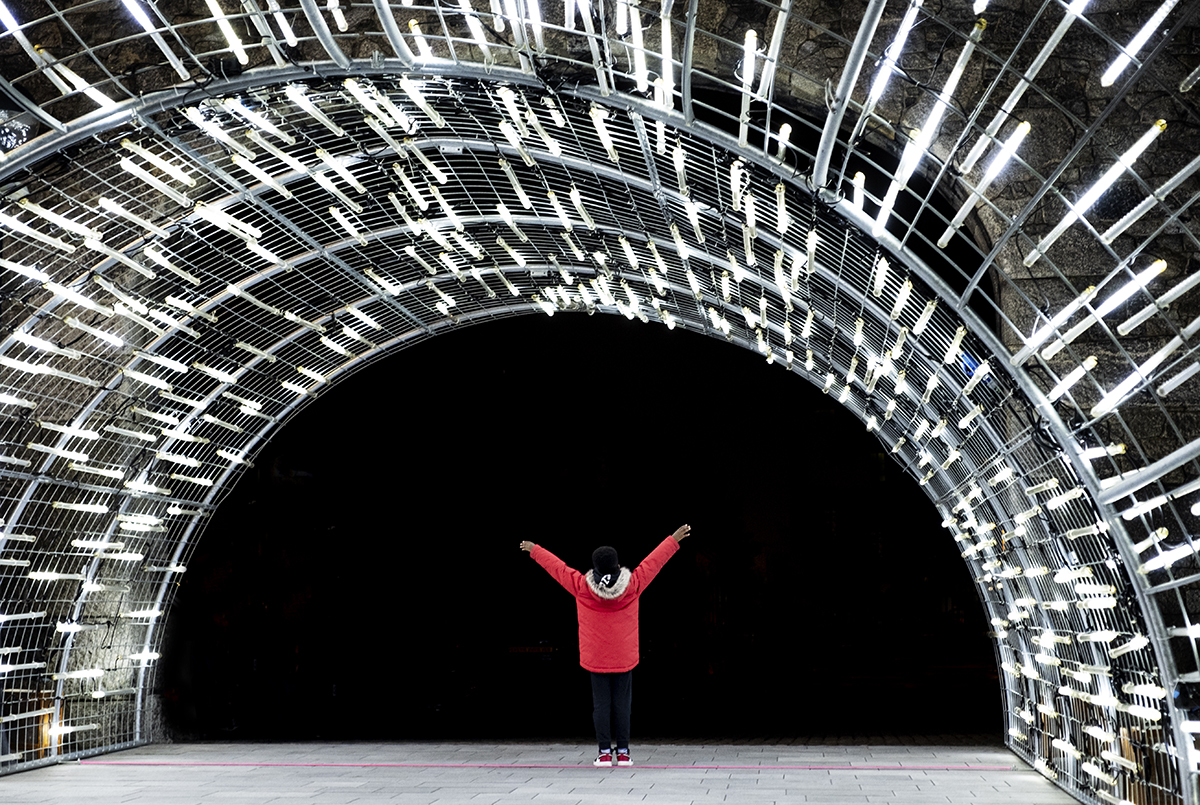 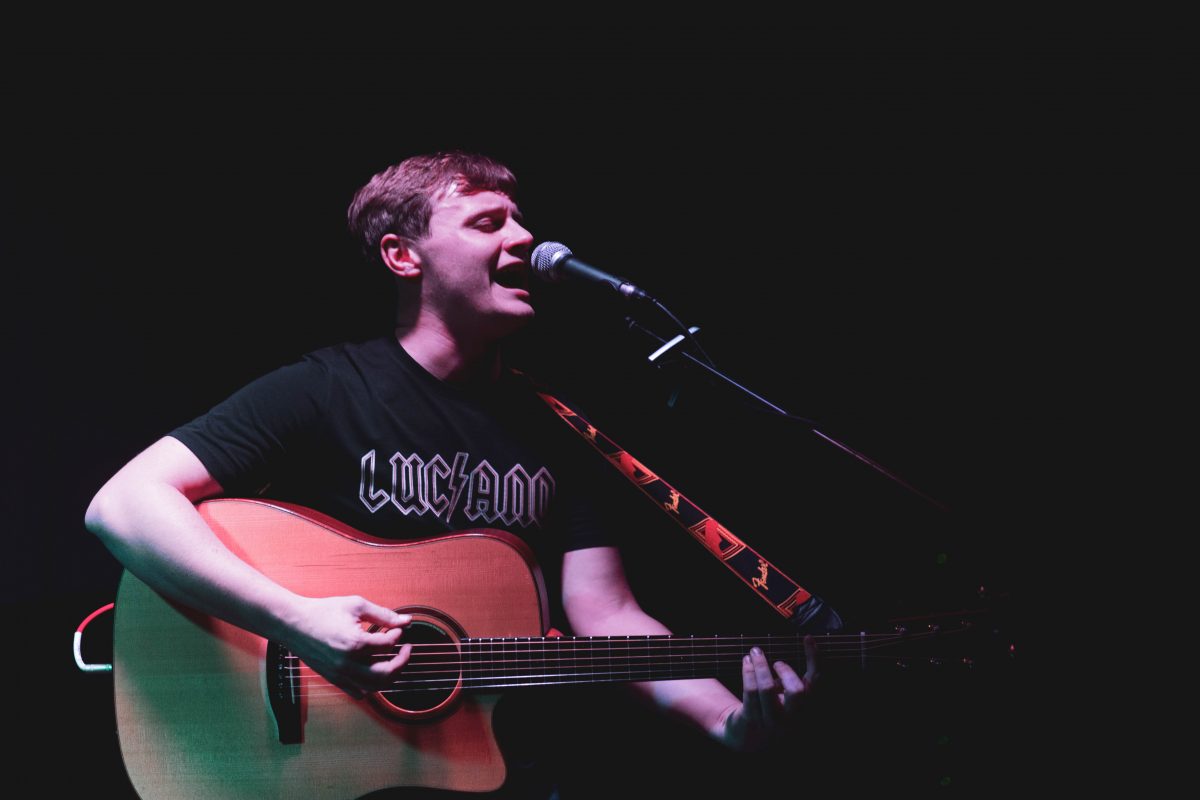