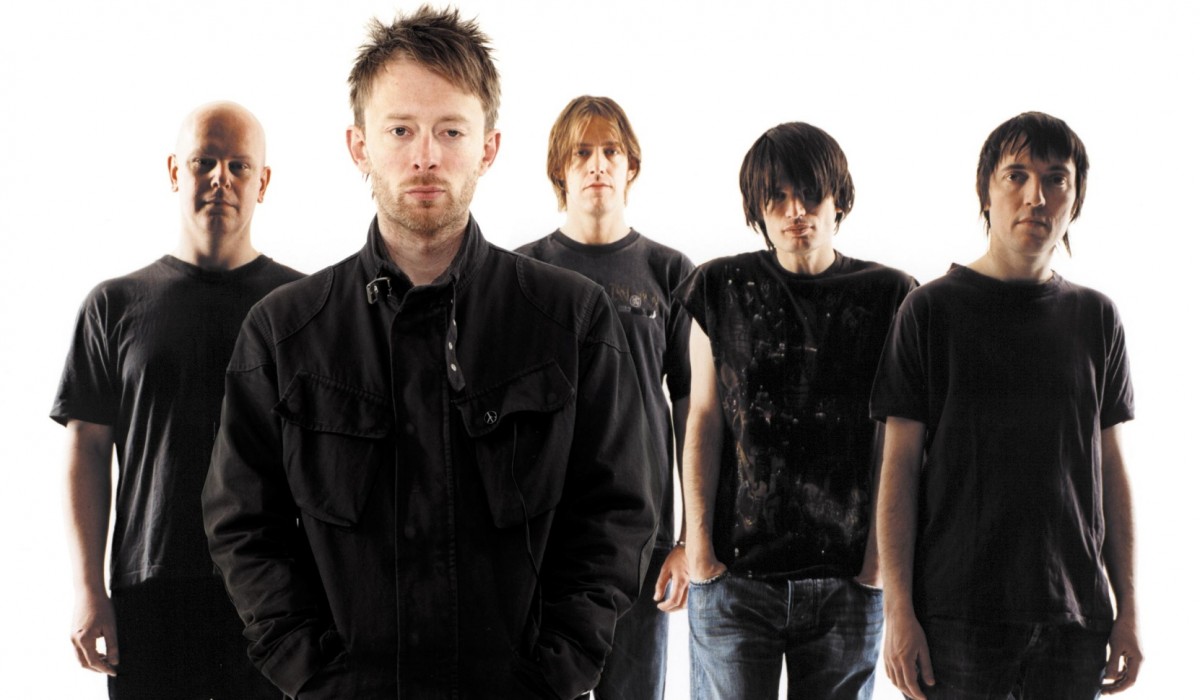 As the COVID-19 lockdown continues artists from across the spectrum are finding creative ways to interact with their audiences, Getintothis’ Chris Flack looks at the latest incursion from Radiohead.

With the entire planet on lockdown in an effort to fight COVID-19 there is an ever-growing list of weird and wonderful ways our favourite artists are approaching their fans and sharing the love.

As well as finding ways to alleviate the interminable boredom.

In the last three, four weeks, whatever many weeks, we’ve lost count, to be honest, we’ve lost pretty much everything that has been planned and dreamed about for the last few months.

But in the art vacuum of the gigless globe we’re clinging to for dear life some of our favourite artists and some we’ve never heard of before have taken to the virtual airwaves to share their wares and keep us interested.

There are dozens of new channels and memes flying around and some people creating a unique buzz, Joe Wicks has appeared from nowhere and now gets millions of people of their lard arses every morning.

And we might just need him, especially if this lockdown is likely to continue.

But there are a host of others out there, District are sharing shows they’ve pretaped, Elbow are delivering some beautiful little snippets of songs, the Fleabag stage show is streaming, SXSW are highlighting new artists too.

Neil Young, Keith Urban, Metronomy, Christine and the Queens, that lad Chris Martin of Coldplay, they’ve all been online, even the Dropkick Murphys got in on it, playing their St Patricks Day gig on every platform they could get their hands on, YouTube, Instagram, Twitter, Twitch and Facebook, the lot.

But it goes even further, and there is so much more than that, children’s authors are taking to streaming platforms to read to their legions of fans, our kids favourites Oliver Jeffers for one, he had a collective reading last week that included Neil Gaiman and Amanda Palmer and a host of others.

There is some properly kooky stuff out there, take one Paul Currie as an example, he has been creating art that is both alarming, inventive and intriguing, and you should probably have a look at it.

To add into the mix and perhaps deliver something a little more fan focusses Radiohead have started to share old concert films on their YouTube channel, something they will continue over the next few weeks in an effort to keep their fans entertained while they watch the clock tick through to the end of this.

It’s fair to say that Radiohead have what could be described as a pretty vast archive of live footage, films that are a key part of the Radiohead Public Library which was launched earlier this year, those films are being used for the uploads.

The band shared an explanation on their Facebook page. “We will be releasing one a week until either the restrictions resulting from current situation are eased, or we run out of shows,” reads their note.

Public Enemy Fear of a Black Planet at 30: They were operating in was an openly hostile arena

In fact, Radiohead have released their first trip down memory lane, in uploading Live From A Tent In Dublin which was recorded in October 2000 at Punchestown Racecourse, just south-west of Dublin.

If you are an aficionado of Setlist.com you might notice that the actual gig runs to 23 songs, but still, beggars cannot be choosy, especially those who are all locked in their houses for the foreseeable.

Keep an eye on the Radiohead YouTube for the rest of the uploads, there ought to be some absolute stinking gigs in there, just remember not to invite anyone around to share the experience.  At least not yet.

Oh, and wash your hands you filthy beast.

Live From A Tent In Dublin Setlist:
The National Anthem
How To Disappear Completely
Morning Bell
Idioteque
Optimistic
In Limbo
Paranoid Android
Motion Picture Soundtrack
Everything In Its Right Place
Just