GZA will play a rare gig in Liverpool

There’s an eclectic mix of gigs this week for everyone to get involved with as Getintothis’ Simon Kirk shares the details.

The first week of April is done. And yes, it’s still cold. However, as we all know, if we depended on weather in this country then we’d never go outside the house. Maybe that’s a good thing given the current lay of the land (no, we’re not going to say the B word – it’s forbidden in these climes).

There’s a wide array of musical talent that sweeps across the city this week. There’s your customary riffs. There’s jazz. There’s hip-hop. There’s classical. And – as always – the Baltic Triangle has you covered for beats.

There’s some rare events which are taking place, too, which are covered below and along with them, there is a slew of local talent occupying stages in the usual haunts.

There’s also Record Store Day, with many events taking place across the record shops participating. None more so than at Jacaranda Phase One where Zuzu and Bang Bang Romeo spearhead an afternoon of free music.

It’s all here. So there’s no use in waiting for the weather to change. Just get out of the house as if your life depends on it and check out one of these. Maybe more if you’ve got a bit of extra change in your pocket. 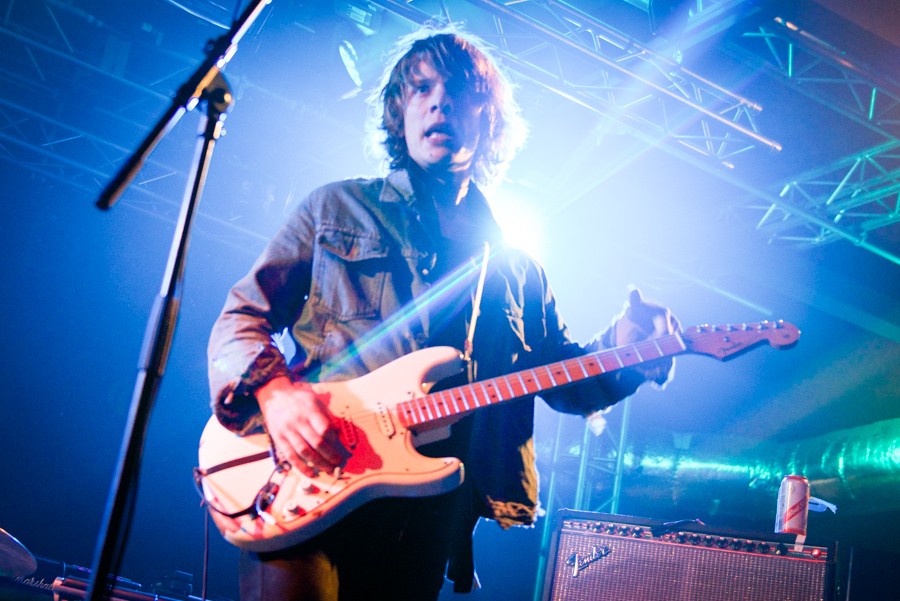 Alt-rock shredders, Yak, kick off the week at the Arts Club in what will doubtless quell your Monday blues.

The London based trio return to the city on the back of their second album, Pursuit of Momentary Happiness, which was released in February. 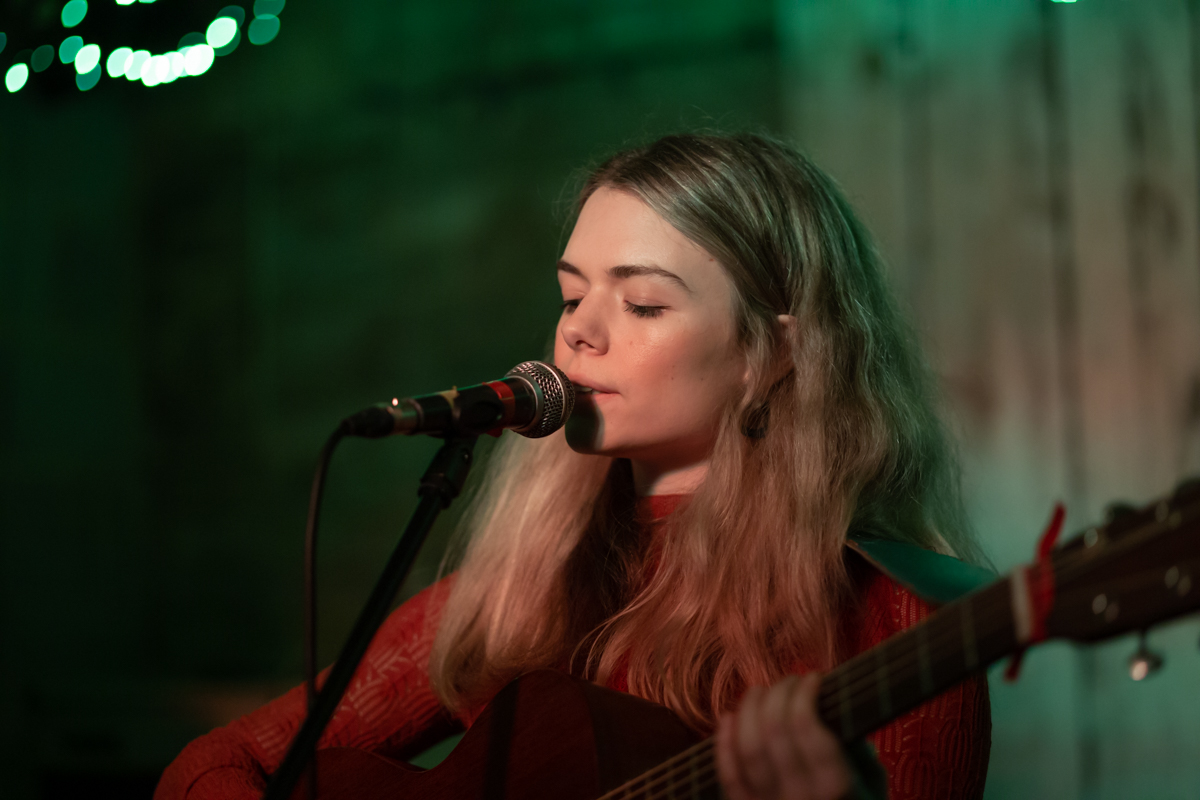 Having previously collaborated on a residency with Beth Orton, Foy‘s stock is very much on the rise, also getting some attention from BBC 6 Music. Get involved with this one, folks, as we don’t think she’ll be playing venues this small for too long. 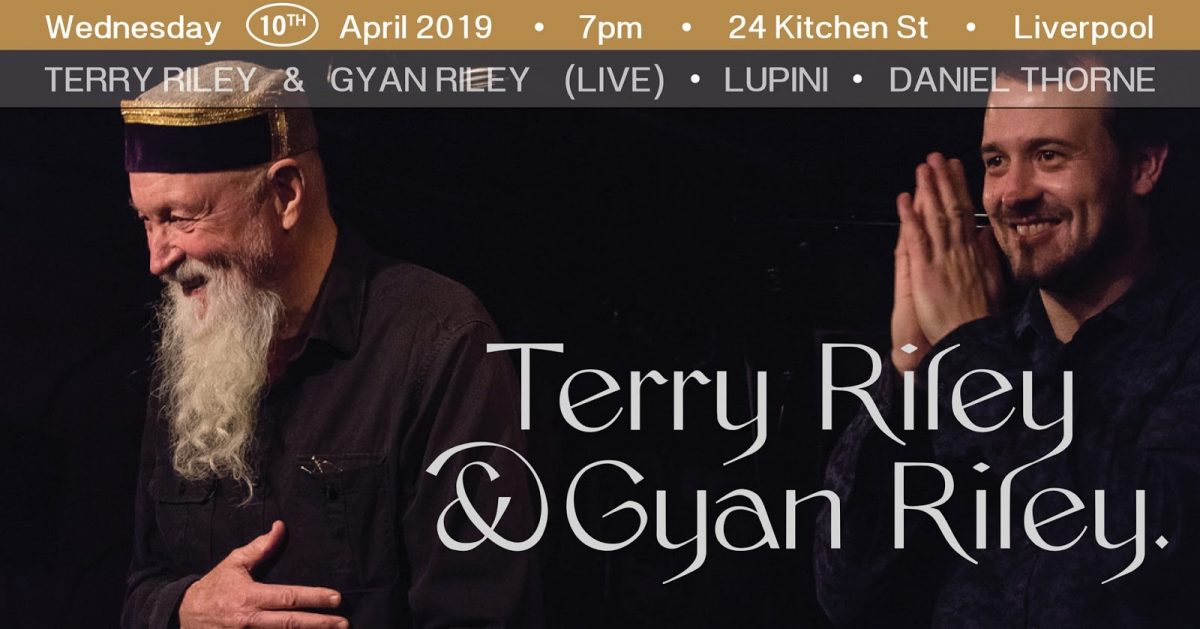 Minimalist pioneer, Terry Riley, spearheads the first classical concert at 24 Kitchen Street. Riley will be performing his own works on piano and will be accompanied by his son Gyan on guitar.

This is a massive coup for not only 24 Kitchen Street, but for Liverpool, too. A definite must see. 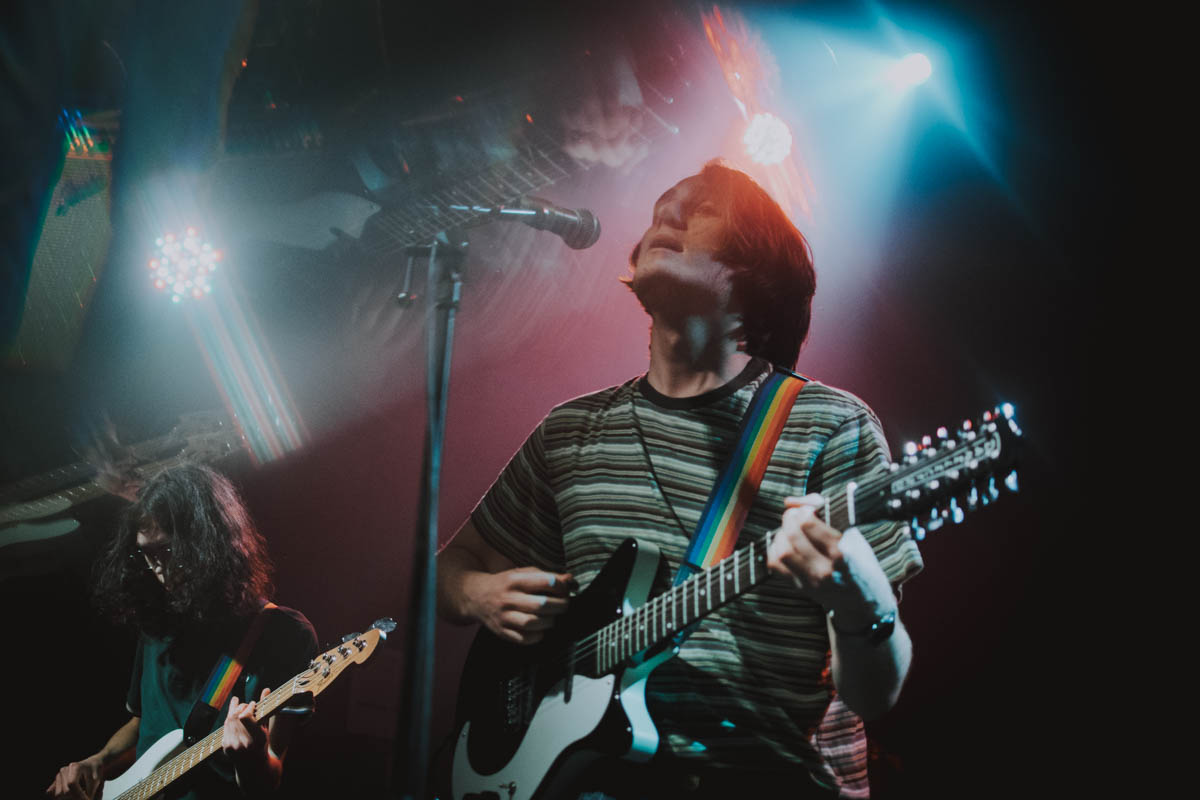 I Love Live Events continue to bring the goodness, this time with Liverpool dream-pop collective, Monks, who return to the Arts Club for their own headline show ahead of their May appearance at Sound City.

On the back of their new single, Why Does Everybody Look the Same, momentum is gathering for the local five piece, with support coming from Cascaders and The Sway on the night.

GZA will play his seminal debut album, Liquid Swords, plus Wu-Tang’ classics in what will be a rare outing of this nature. Gig of the week right here. 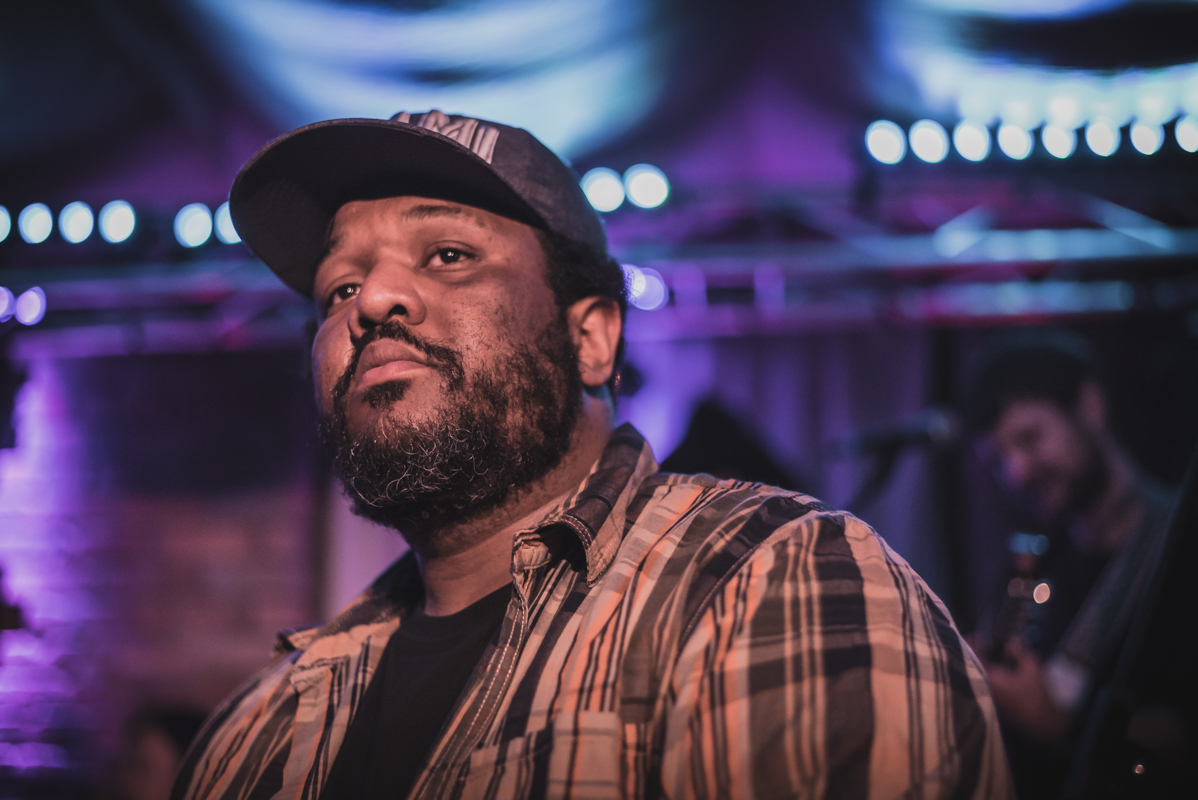 After his performance with Bokante earlier this year, Roosevelt Collier returns to ‘Phase One for more of his pedal steel wizardry.

Presented by ParrJazz, there’s no better place to spend your Sunday night than in the company of this man.