It’s time to unleash some projects that Getintothis towers have been slaving over for weeks- our epic selection of end of year and end of decade lists! First up, our epic Top 100 of the 2010s as we give you the definitive list of the biggest releases of the decade featuring Lambchop, Stealing Sheep, Kanye, Goat, Kamasi Washington and so many more.

It is a real treat of a list and no doubt you’ll find something you may have missed. Keep an eye out for even more big lists from the Getintothis contributors and voices from across the music industry in the coming weeks!

It was a stressful week for Liverpool’s music industry as incredible venue 24 Kitchen Street revealed its continued struggling battle between themselves, the council and developers building flats within earshot of their iconic nights.

Earlier in the week, Liverpool music heads gathered at District to talk about the need to protect the venues in the city and how to do so. There is a thought-provoking long read courtesy of our very own Jonathan Butters.

It was another big week for show announcements as grime icon Stormzy unleashed his HITH world tour dates onto us, Massive Attack revealed plans for an incredible super low carbon gig in Liverpool and Frank Turner revealed a solo date at the Olympia.

If it is exciting music you’re after then sink your teeth into the return the soulful modern classic of Michael Kiwanuka’s third album in Albums Club. Why discover something new in Unknown Pleasures with the Ghanaian funk from Onipa or some excellent fresh-faced indie rock from Ask Elliot in Deep Cuts. 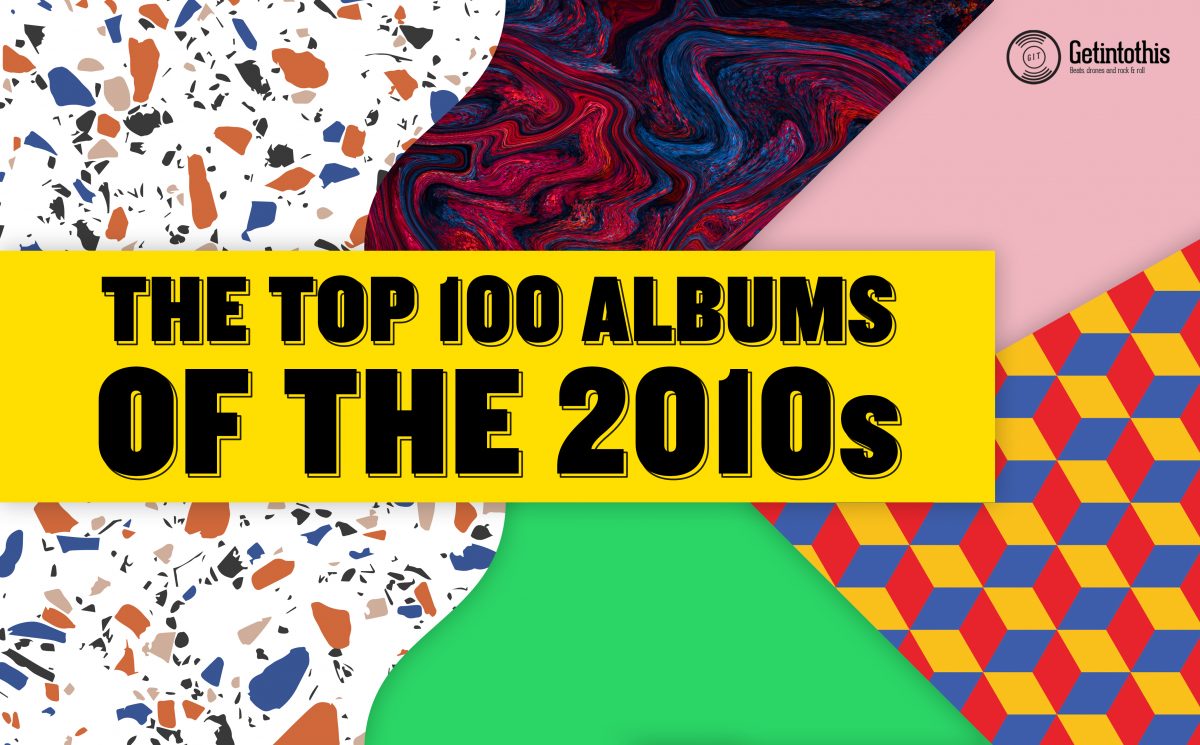 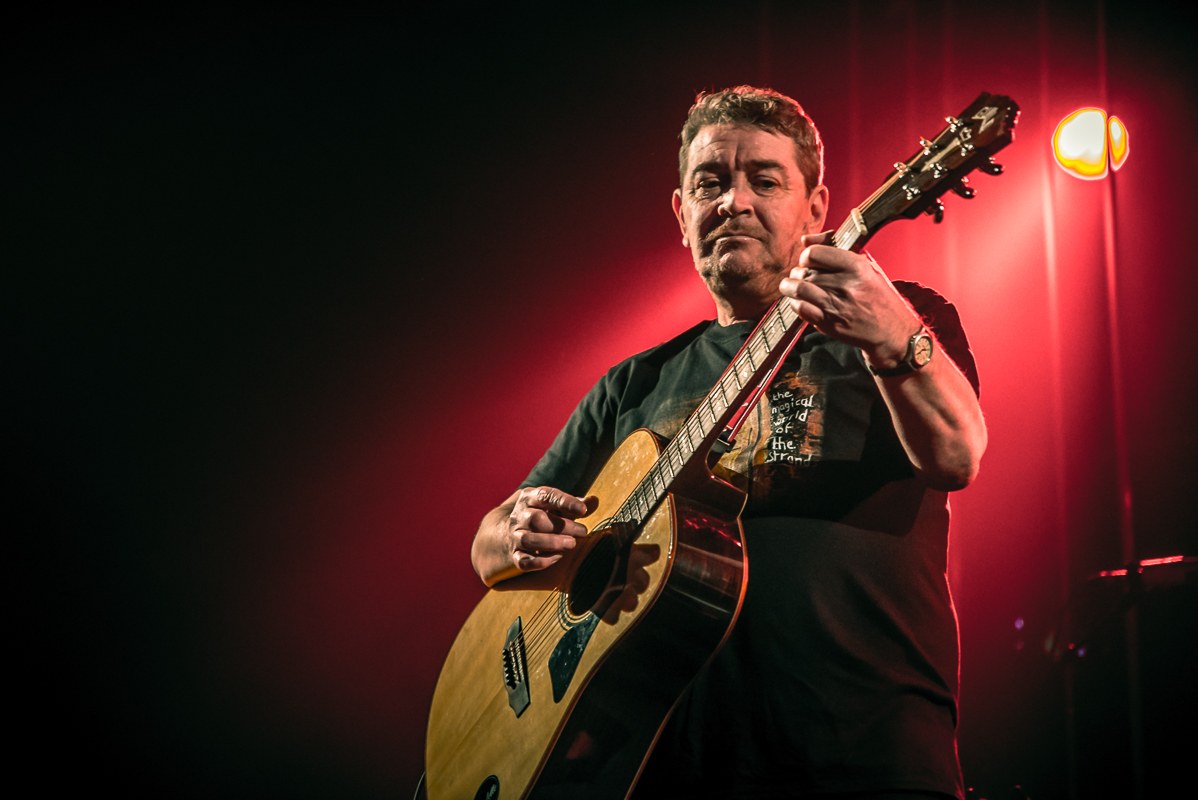