As another week of new music and gigs draws to a close, Getintothis’ Max Richardson rounds up the happenings.

Here we are once again, it’s a peaceful Sunday – and this writer is currently soundtracking it with the superb new album by Halsey.

Manic, which was released last week, is a shining example of contemporary pop, with lush production and silky vocals.

Elsewhere this week, we’ve been treated to the new single by emerging talent Inhaler, We Have To Move On.

The release is sounding seriously high quality, as is to be expected from Inhaler, who are on a fine run of form following the releases of previous singles Ice Cream Sundae and My Honest Face – all of which are at a similarly high level of quality.

Of course, it’s not just new music that has been soundtracking this writer’s week, with the old classics making an appearance as ever.

This writer has been stuck into the works of Bob Dylan this week, returning to classic albums such as Desire and Blood On The Tracks after a bit of a break.

Tracks like Hurricane and Tangled Up In Blue really are just timeless classics, which fare just as well in this day and age as they did in the period in which they were released.

Have you been listening to anything particularly interesting this week? Or revisiting any old classics? Whatever you’ve been listening to, we’d love to know – so feel free to tell us in the comments below.

Anyway, without further ado – let’s crack on with the Getintothis Top Five: 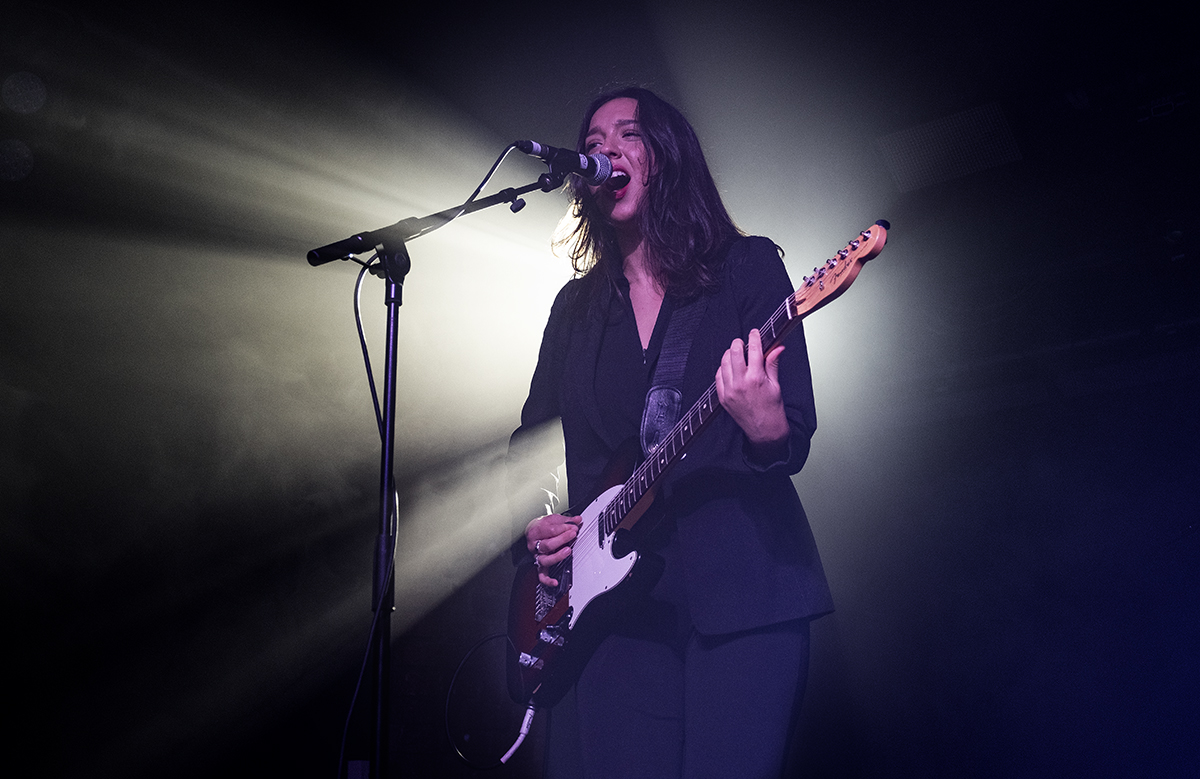 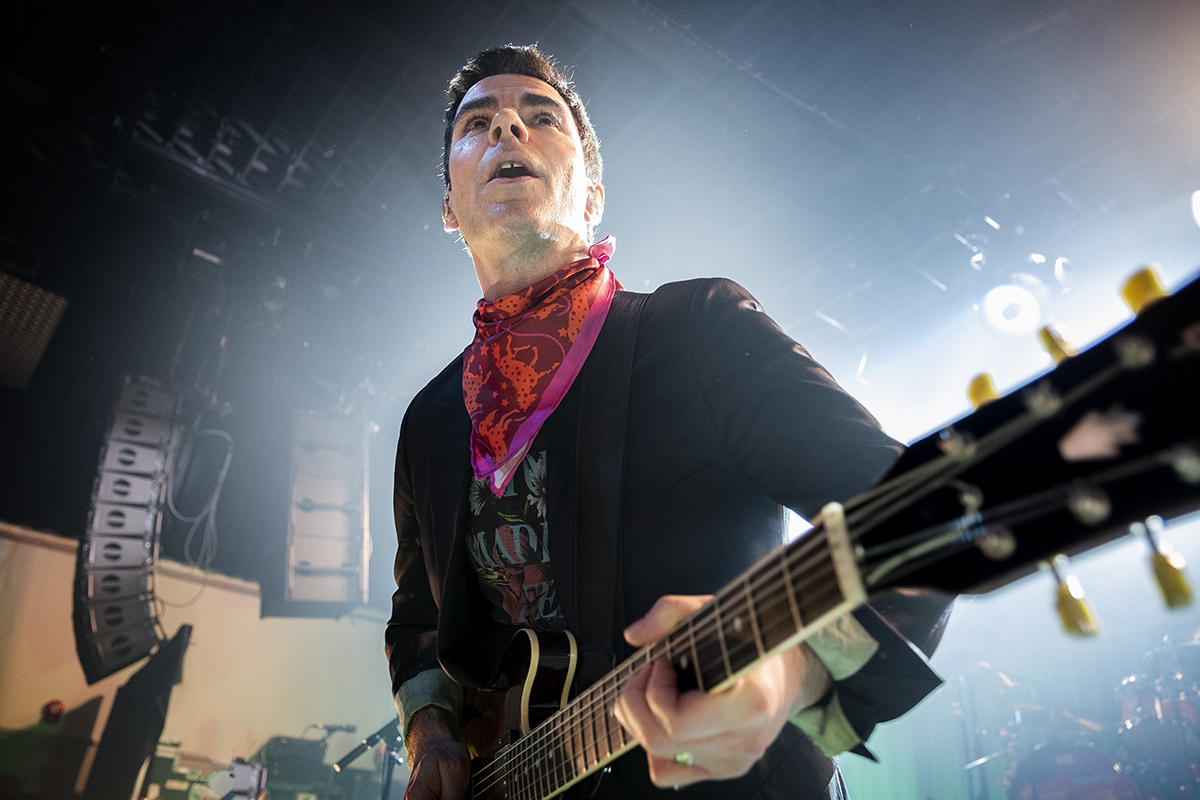