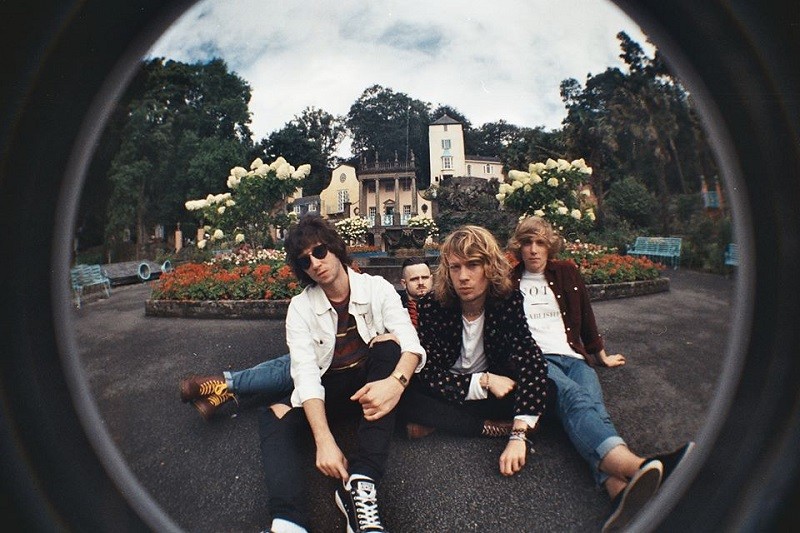 Predicting who’s going to hit the big time in 2016 may be a mug’s game, but Getintothis’ James Sullivan has no fear of looking foolish as he looks at 16 of the best for 2016.

A ‘good or bad year for music’ only exists in the ear of the beholder. A quick peruse of the wrong magazine or blog and you could be forgiven for thinking that the world has gone mad. Twentieth anniversary gigs for albums that didn’t deserve a second thought a year later, let alone twenty. The music charts rendered irrelevant beyond music-by-committee meeting rooms.

But then, with very little delving required, there are a million exciting and interesting bands and artists making music every day. Fuzzy, clean, quiet, noisy, melodic, weird, poppy and trashy.

There’s little point predicting who might actually sell records this year, get played on major radio stations, or get written about in national publications. That’s anyone’s guess. But fill your ears with any of these sixteen selections and feel reassured that for every wretched Titanic-sized juggernaut you might accidentally stumble upon, there’s an iceberg lurking just below the surface, ready to take it down. 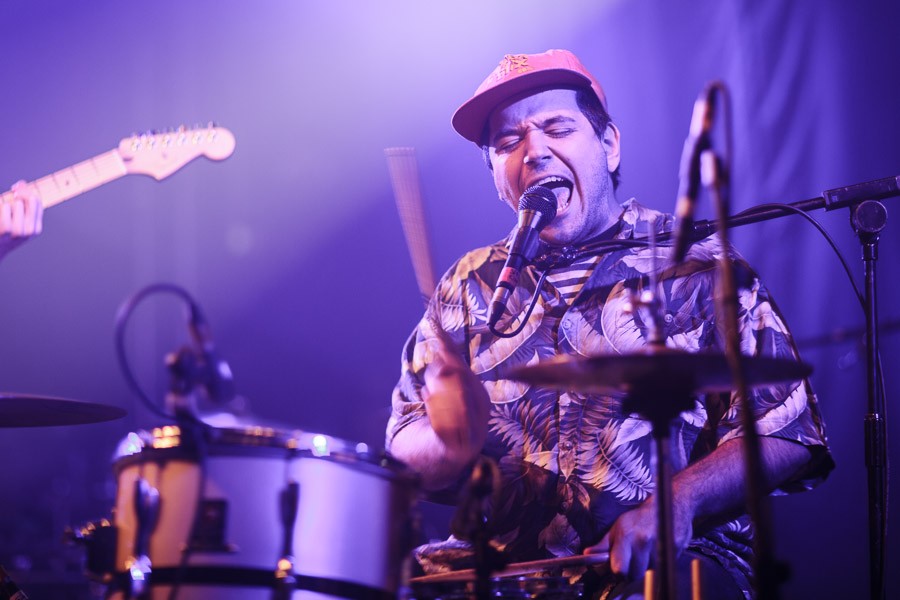 No ‘bands to watch’ feature would be complete without Manchester’s Spring King. An unbelievable 2015 has given Tarek Musa and his band enough jetpack propulsion to hurtle further into the indie mainstream with their sugar-fuelled pop nuggets.

Read our review of Spring King live at Gullivers in Manchester 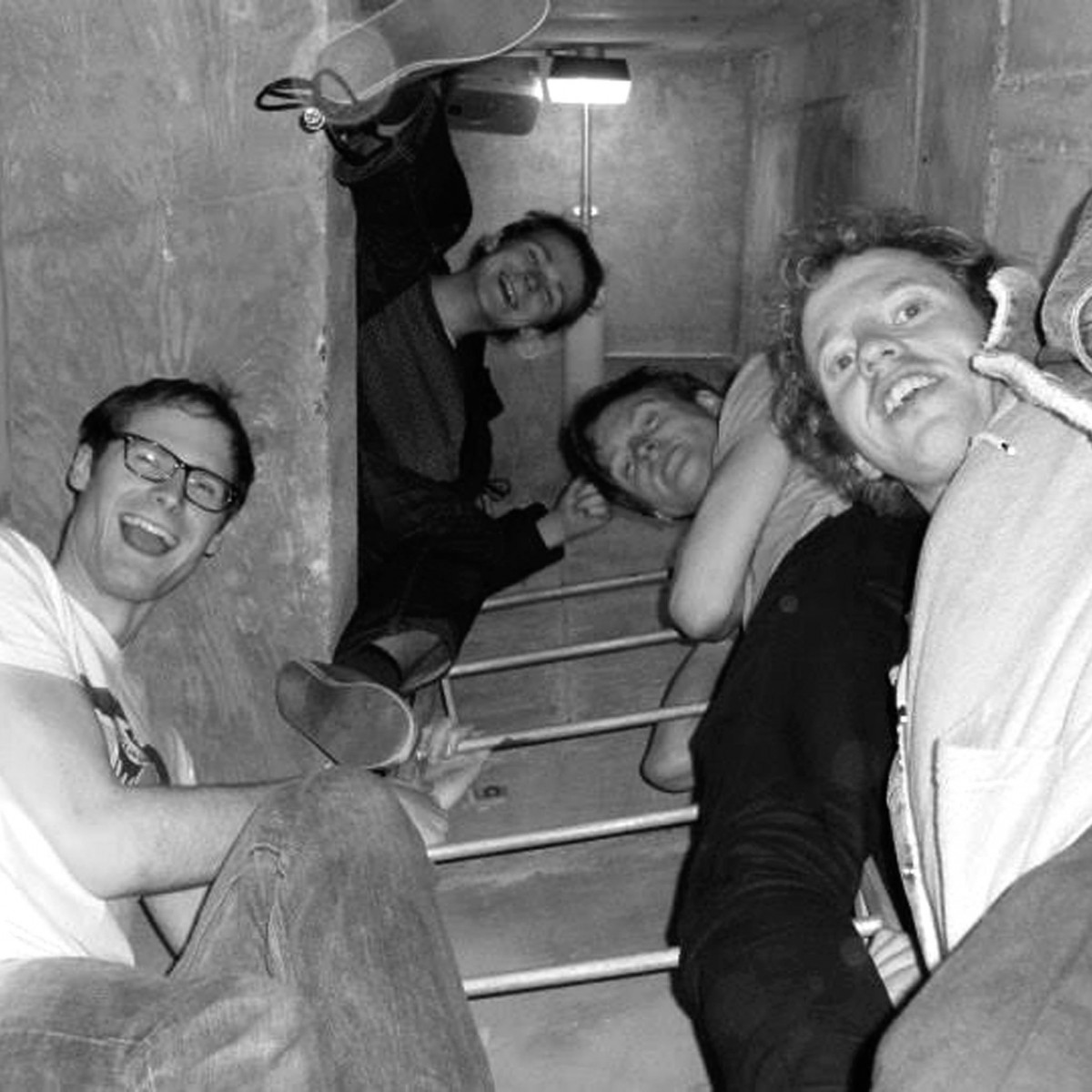 Garage punk from Manchester with the dumb genius of The Spits playing The Undertones.

Grotty, snotty 90s sleaze anthems with the sneer of Nirvana if you locked Kurt Cobain in an Ancoats basement.

Find out more about Flesh in our ‘Introducing’ piece 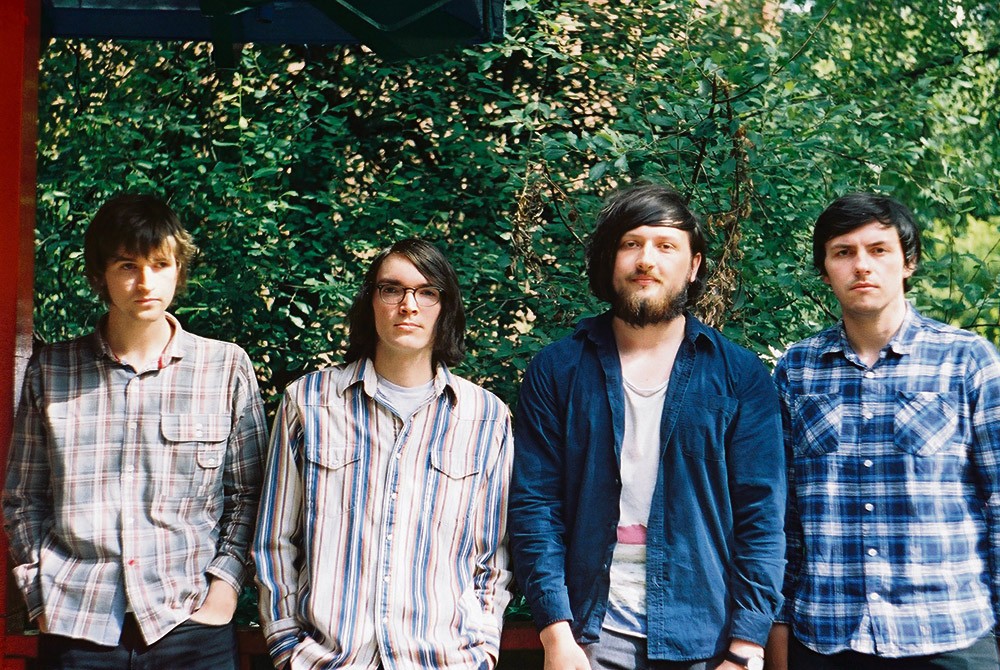 Manc shimmer kings courtesy of Ryan Kennedy. Two albums in and beginning to break out beyond just hometown stardom. Sparse, Real Estate-chimes with a touch of the Johnny Marr.

London via Wolverhampton trio full of noise and confusion. Like Eighties Matchbox B-Line Disaster being pushed off a cliff by Jon Spencer. 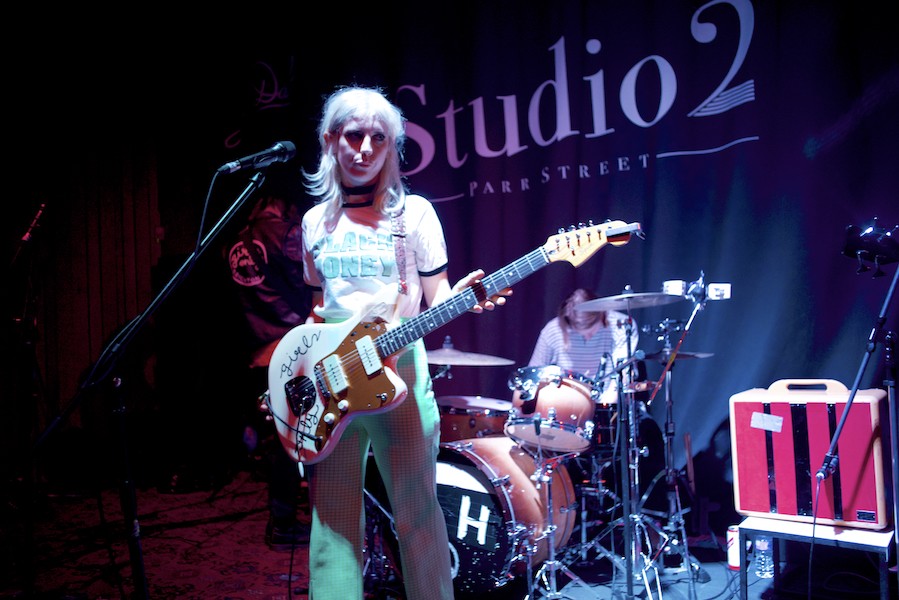 Girl group melodies with lashings of fuzz (and tons of buzz). 2016 will yield a debut album, a bunch of gigs and most likely indie hero status.

It’s a fine line to tread, to make modern Springsteen-esque guitar anthems without being lumped in the U2, Coldplay bracket. Sundara Karma are making a good fist of it and could be (without all the negative connotations it implies) this year’s Catfish and the Bottlemen.

Thee Spivs were London’s best art-punk band for three albums, before splitting a couple of years back. Slimmed down to a two-piece racket, and only a couple of gigs in, The Electric Pencils is shaping up to be equally whip-smart, incessant and incisive. 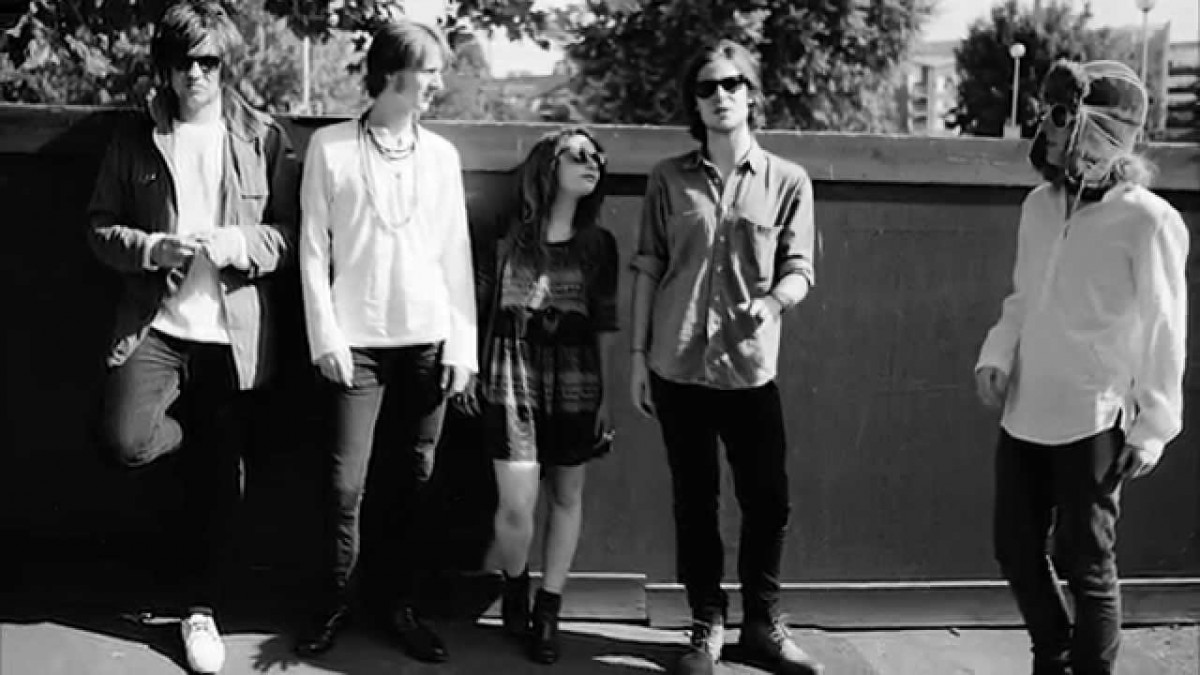 Five albums in and BMK are still weirdly under-appreciated. There’s not really any reason that their swirling Slowdive, Brian Jonestown Massacre garage rock hasn’t found a wider audience, but with a bit of luck they continue to not care and just plug in and play.

Multi-coloured, jumpy and jerky, Leeds’ Cyanide Pills summon the spirit of The Buzzcocks and The Damned while dressed as The Briefs. Short, snappy, and unstoppably catchy.

Underground heroes for too long. Whatever Thee Oh Sees and Ty Segall can do, Thee MVPs can do just as well.

Manchester’s The Gramotones were smart and lyrical with songs that evoked Squeeze and The Hollies. Now rebranded as Cupids, they’ve become a little harder – rhythm and blues with just a hint of I Am Kloot. 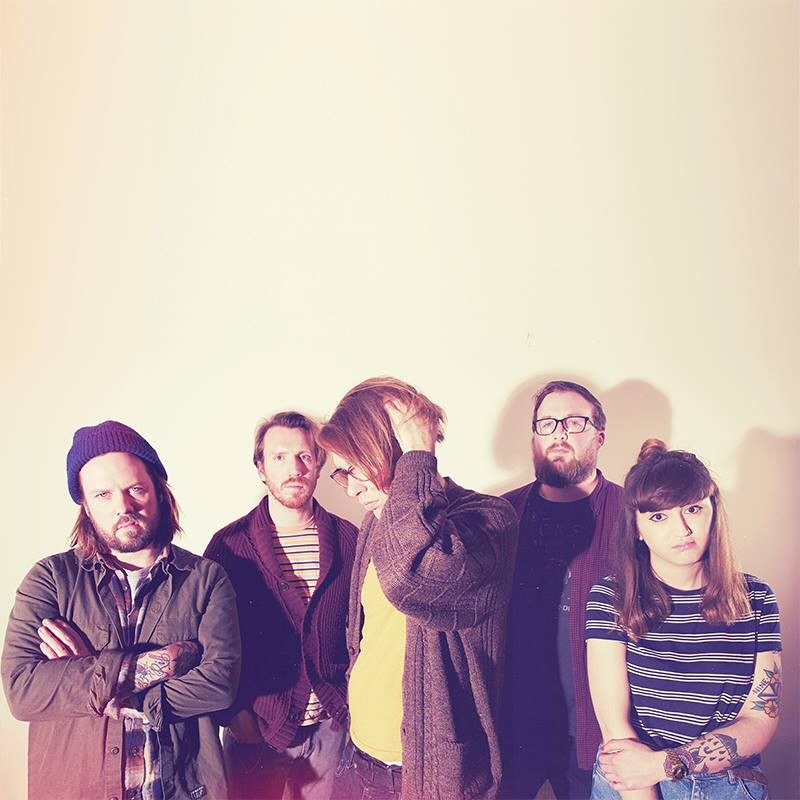 Gloriously grungey, early 90s slacker pop from Northampton. Possessed of Pavement’s effortless ear for a melody and an innate sense of fun, in a more fair universe OhBoy! would be huge.

Bordering on 60s garage pastiche, but The Baron Four have such enjoyable tunes about heartbreak and girls and boys that you just get swept away in the surf, freakbeat riffs and rattling recordings.