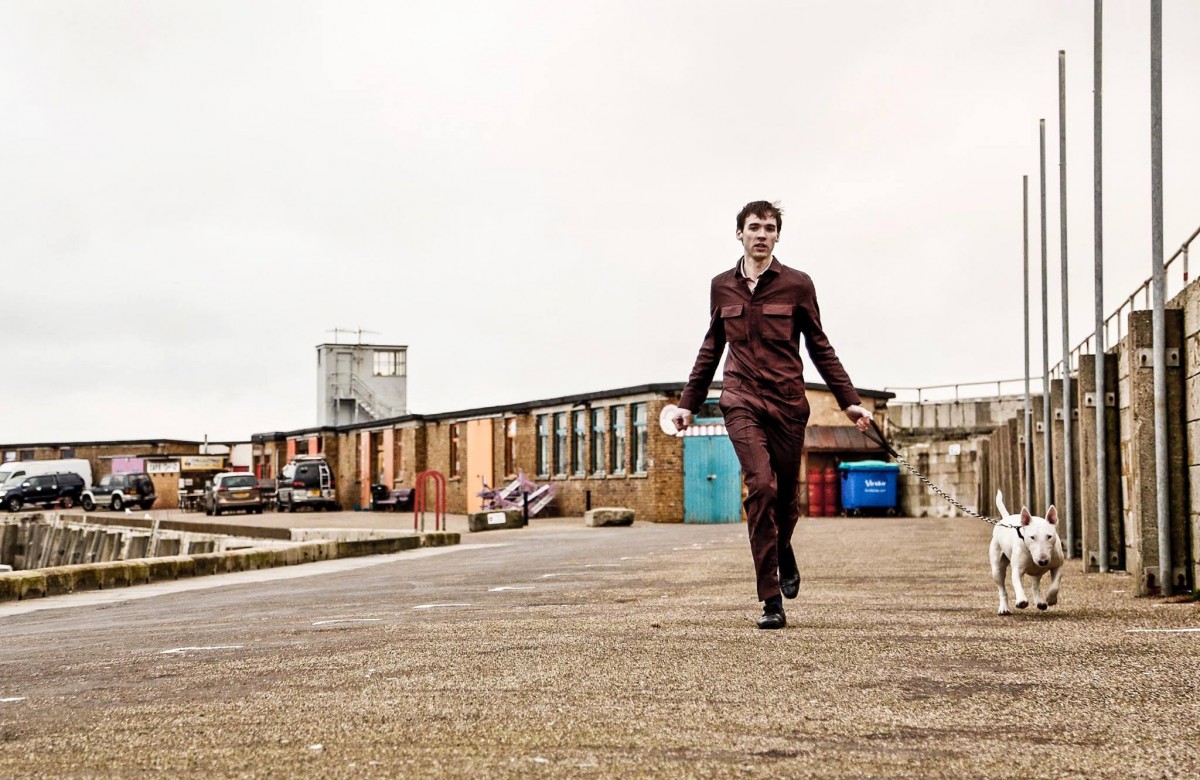 With plenty of debate about venues in recent weeks, Getintothis Craig MacDonald hopes this can only enhance our future gig experiences.

There has been some mighty strong words of late when it comes to venues and rightly so. We all pay our hard earned money to go see artists we really want to see and there is nothing worse then being let down by something outside of our control.

That’s not to say that venues don’t work hard at what they do, with plenty of the venue’s in the city putting in a gargantuan effort to make sure an event goes according to plan? Just take this week’s Red Bull Academy events as one example. But if we don’t speak out about our opinions, then venues will never know what we truly think.

So have a look though our guide, go and see some ace acts, and let us know about your gig experiences. We event have some tickets to win to help you on your way! 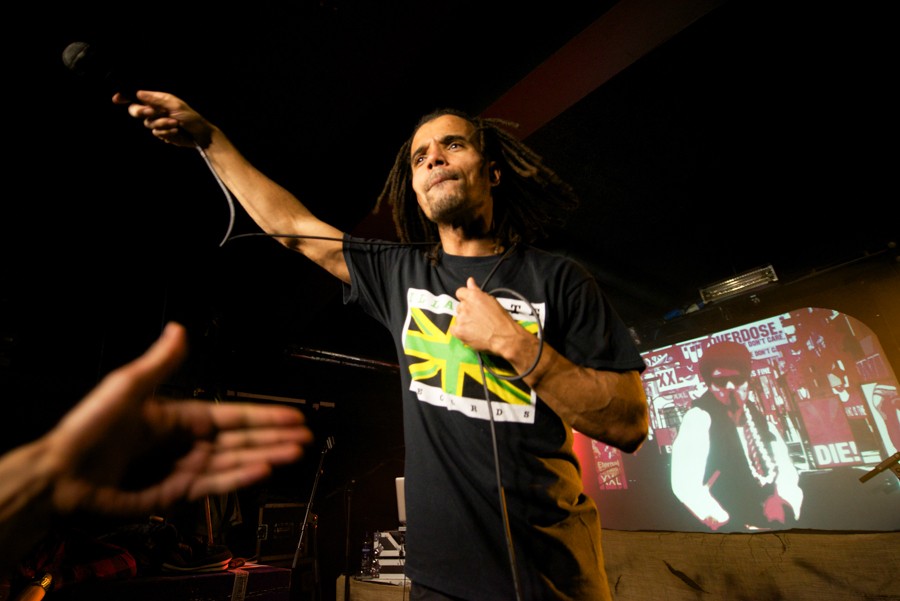 Akala at the Cellar Bar

Celebrating ten years since his game changing debut long player, Akala returns to Liverpool to kick off his UK tour in style when he plays the Arts Club this Monday.

The politically charged hip hop artist has long been a firm favourite with those in the know and this is one not to miss out if you haven’t witnessed his powers. 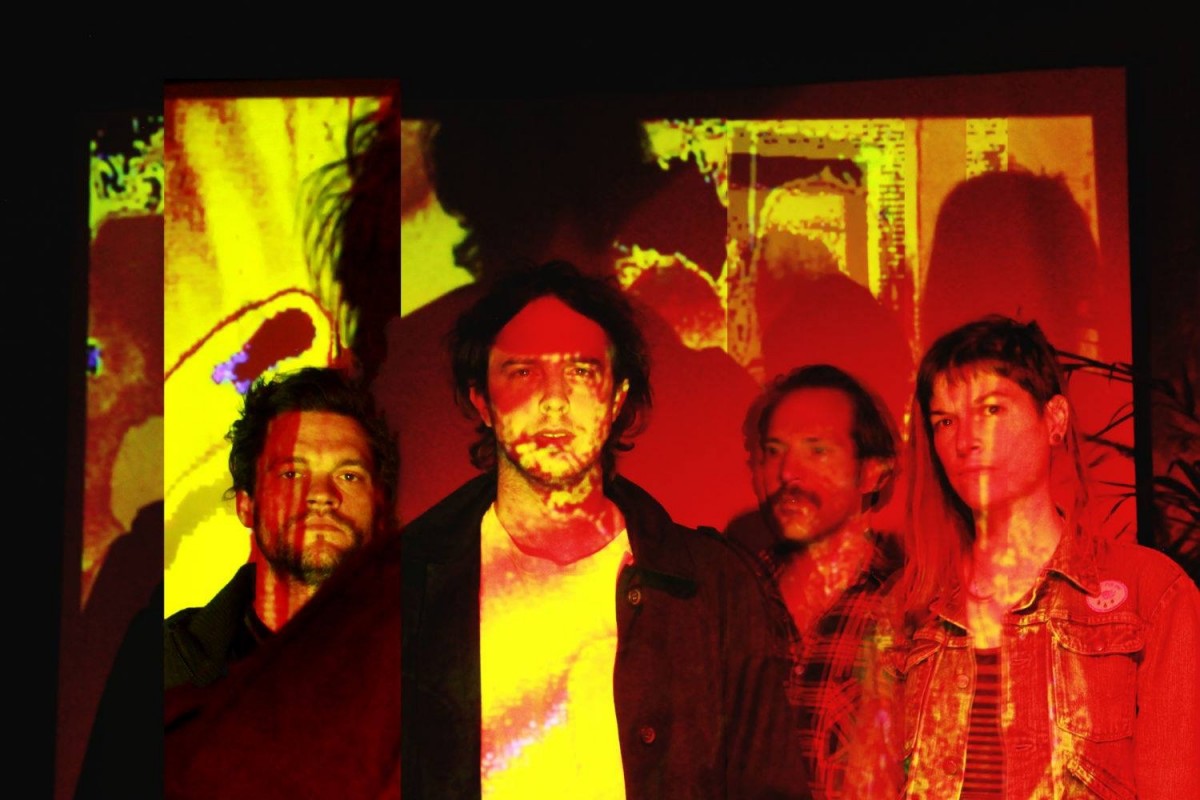 Fresh from Oklahoma, indie rock quartet Broncho head to The Magnet this Tuesday in support of their third album.

With their love for all things raw and fuzzy, the Hardman Street sweat box will be the perfect venue for their antics. Support on the night will come in a double header to the sense with Psycho Comedy and God on my right also on the bill. 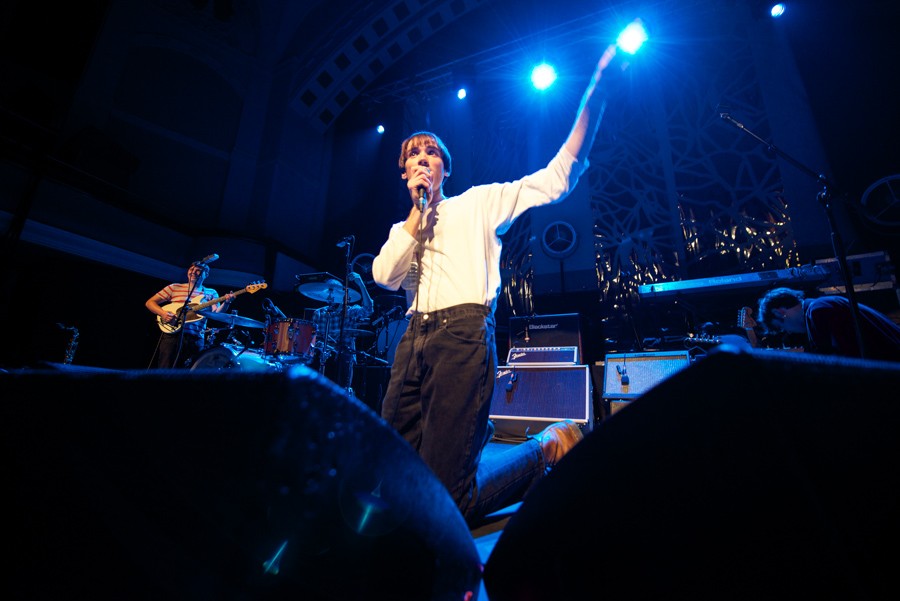 Following a swell of plaudits for his debut LP 2013, Meilyr Jones returns to our city this Wednesday to make the step up to Leaf having played a blinding set last time at Studio 2.

If you have yet to witness the charms this man possesses, we would strongly suggest you head down to this one, especially as support comes from Man & The Echo and Her’s.

Here’s hoping its second time lucky for the former Beta Band man Steve Mason, as he return to Liverpool this Thursday to play the Arts Club.

His set sadly didn’t even get off the ground at FestEvol this year, so there is real anticipation for this one. The magnificent talents of Nick Ellis will make this a night of wondrous song. 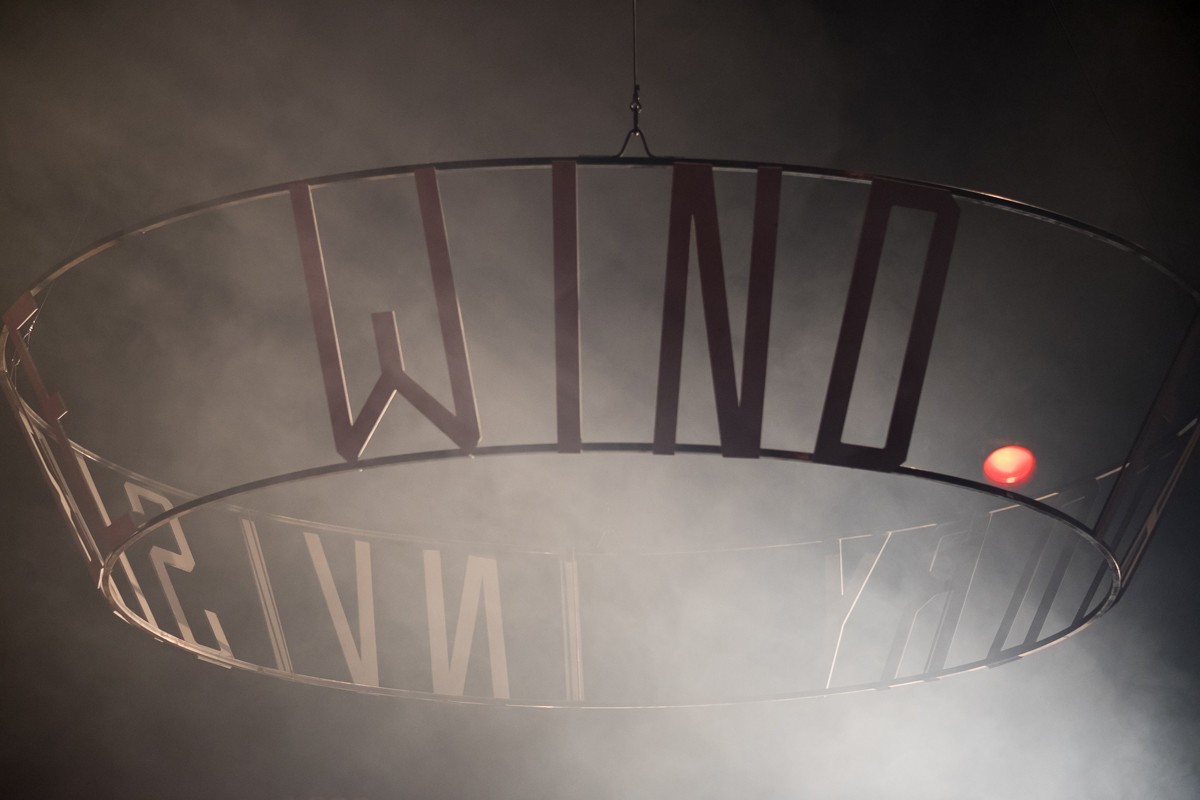 One of the most acclaimed producers in house music heads up to the Invisible Wind Factory this week, when Omar S heads up the inaugural Echoes event at the new North Docklands venue.

Starting as they mean to go on, the heads at Abandon Silence are starting their year long project with a whopper of a line up for this. 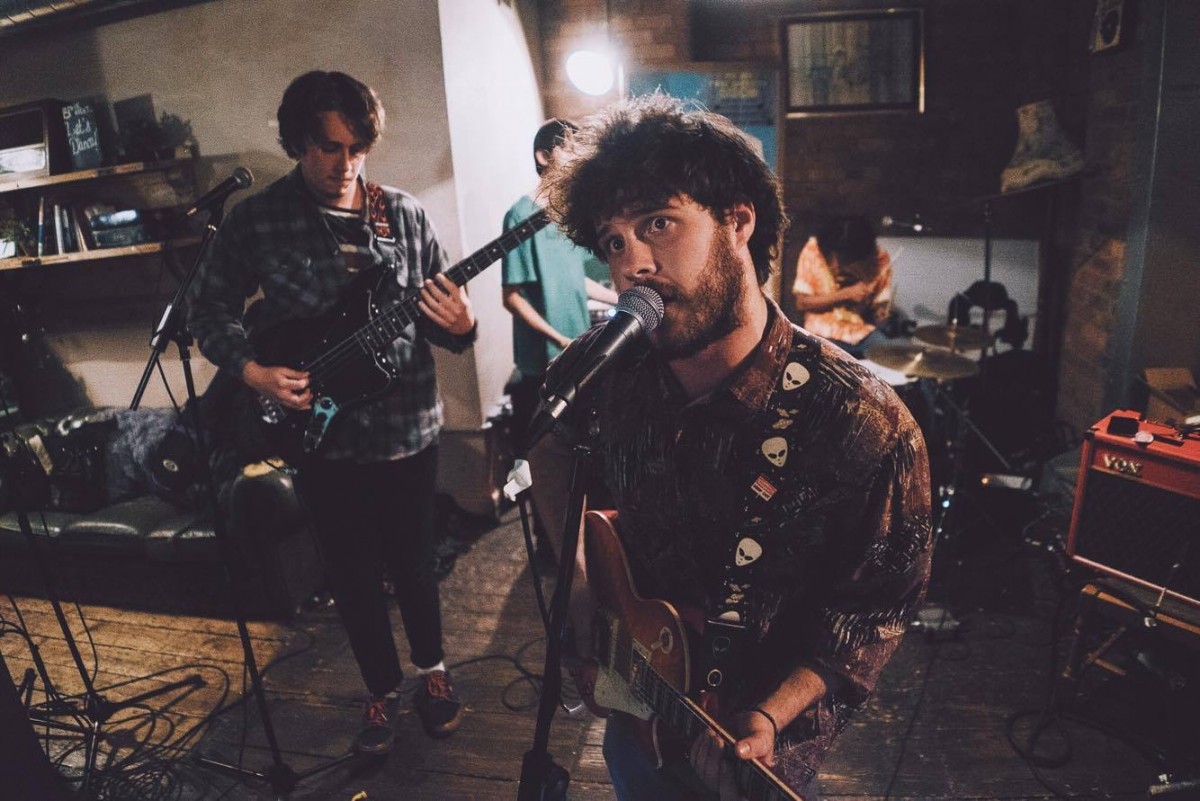 One of the most exciting indie rock acts to have blossomed from our doorstep of late, Oya Paya will be bringing their cosmic melodies to the suitable spaced out surroundings of The Kazimier Gardens on Saturday.

With their debut single Just a Little Man turning plenty of heads, the group will also be joined by the entrancing delights of AJHD and Mary Miller. 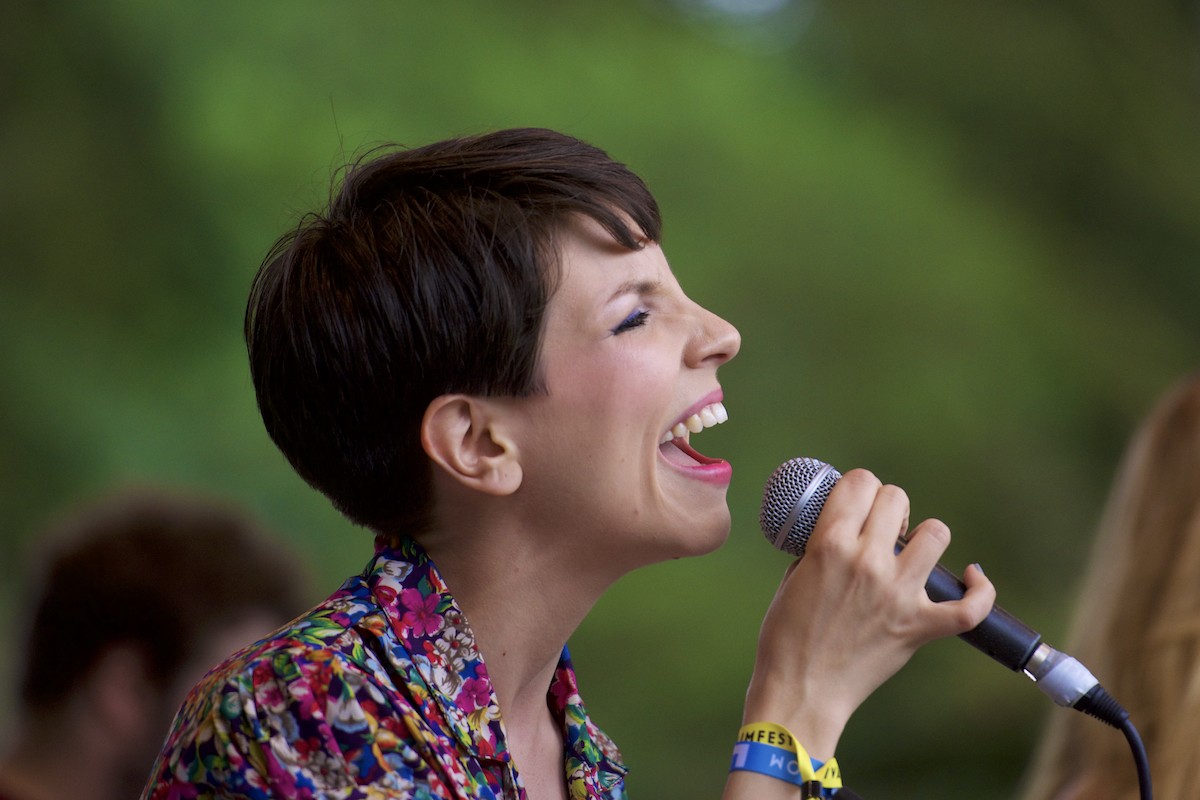 Back with a bang and this time in a new venue, Liverpool SoulFest 2016 takes place across two days this week at the Arts Club, following the success of their inaugural event last year.

This year’s bill brings a plethora of acts over the event, with headliner Lemar joined by Ronnie Hereal, ShezAr, Joy Oladokun, Mersey Wylie, Tosin Salako, SPXKEN and Deliah to name but a few. 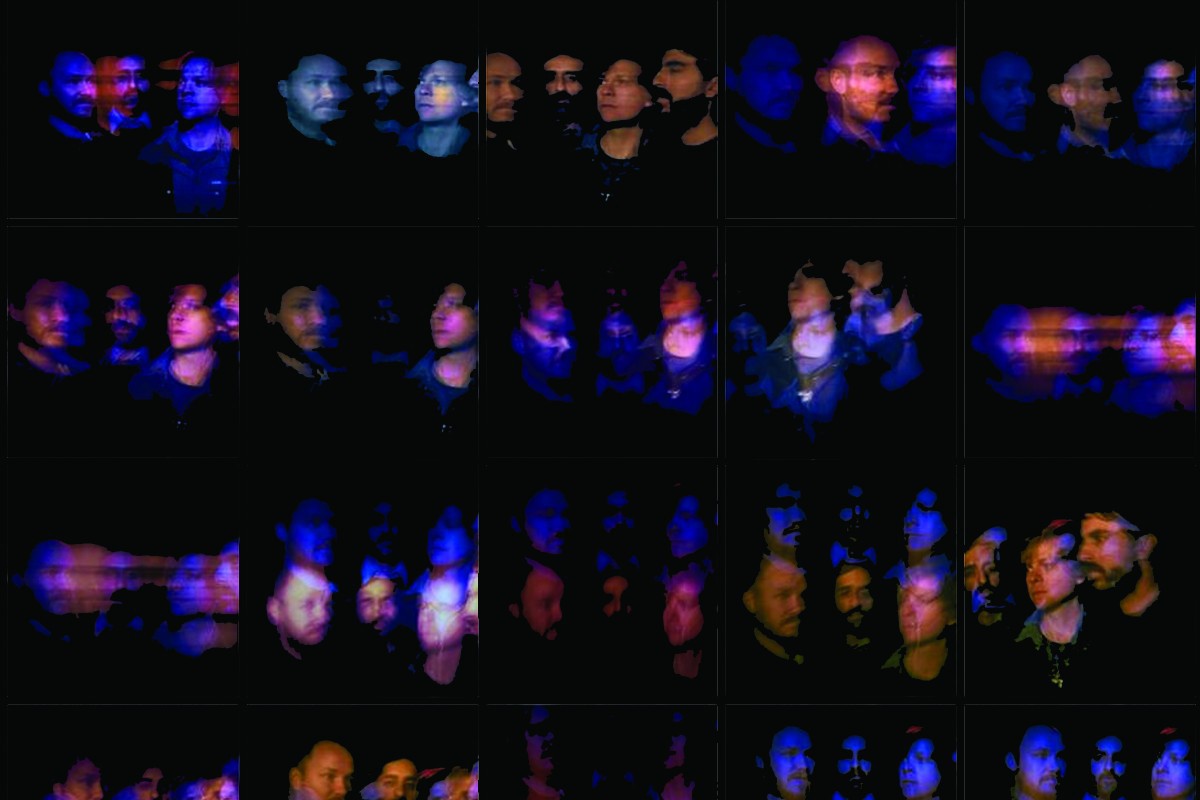 Post rock legends Explosions In The Sky make their highly anticipated return to Liverpool this autumn, as the group play the stunning surroundings of the Philharmonic Hall this Sunday.

Having not come to these parts in well over a decade, this one has been in many peoples minds for a long time. Support at this extravaganza comes from stone rockers Entrance. 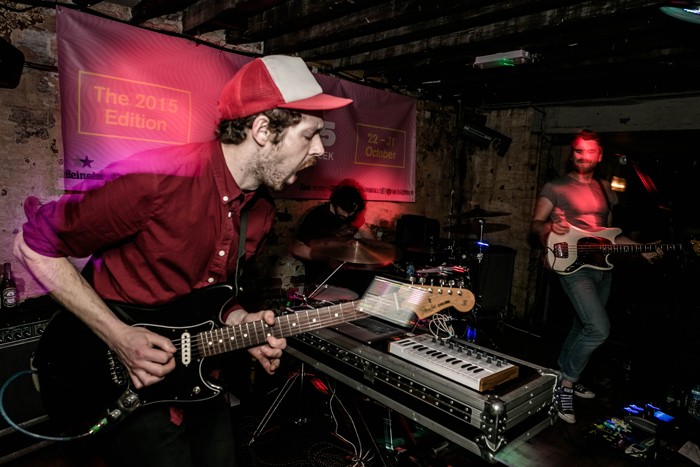 All Tvvins: The Shipping Forecast, October 9

Having blown minds and melted faces at Liverpool Music Week last year, with their breathtaking synth pop, Dublin duo All Tvvins return to town this weekend when they hit The Shipping Forecast.

With their debut IIVV having just been unleashed, the group will be looking to build upon their already bustling reputation. The fledgling pop delights of New Atlas will also be on the bill and should be enough to tempt you to get down early for this. 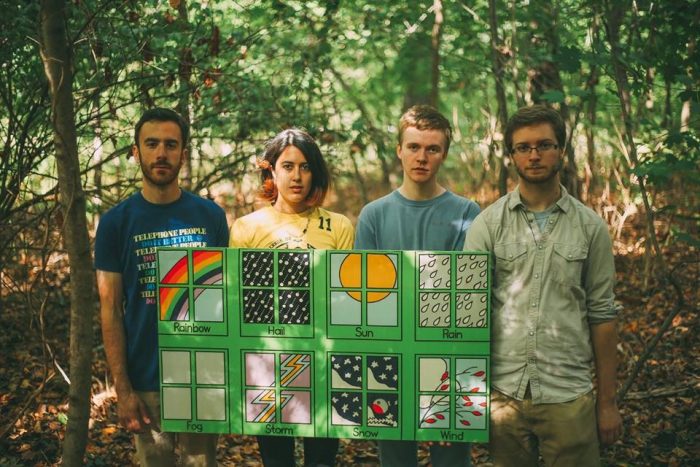 Don’t forget about our GIT gigbites too! With all this lot playing this week: 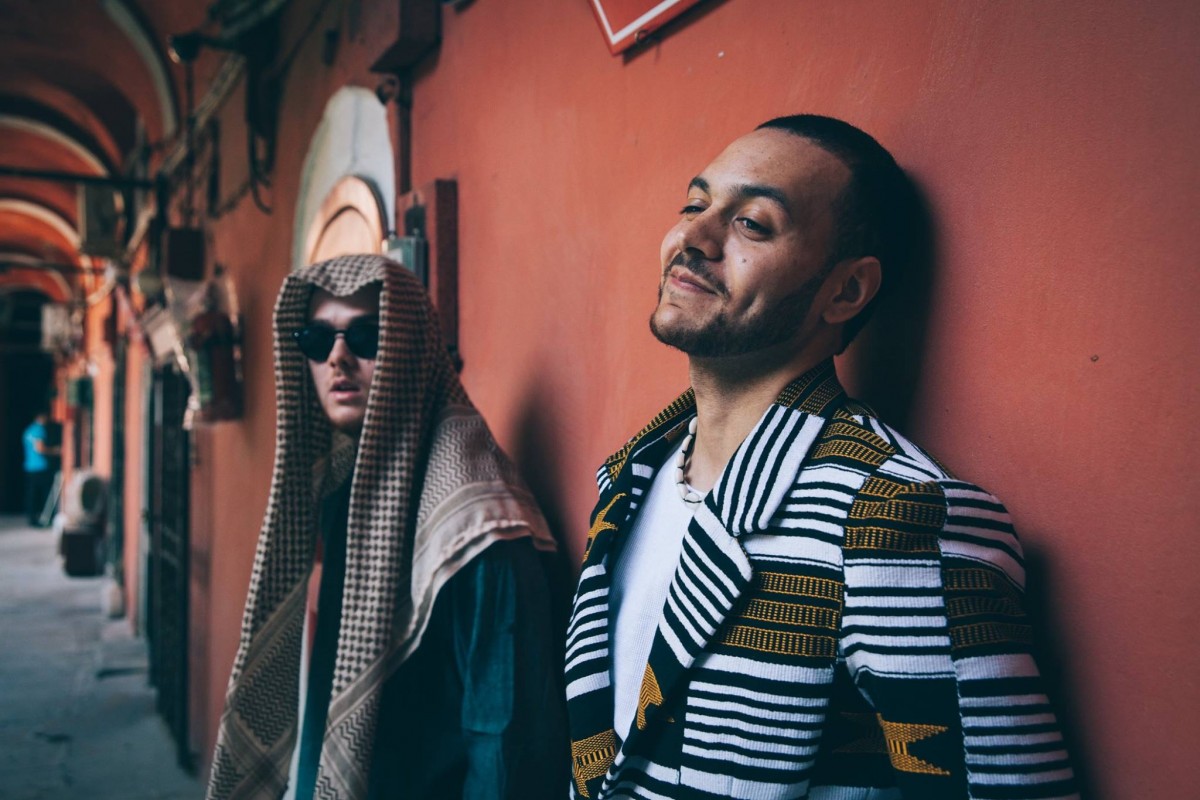 With the jazz scene continuing its Renaissance period, 24 Kitchen Street welcomes one of games hottest acts when Yussef Kamaal head up the Baltic later this year. The duo have put a distinctive slant on the traditional elements of jazz that captures the heart of their journey together in London. With their debut album Black Focus set to drop a matter of days before this date, this will be one very special night.