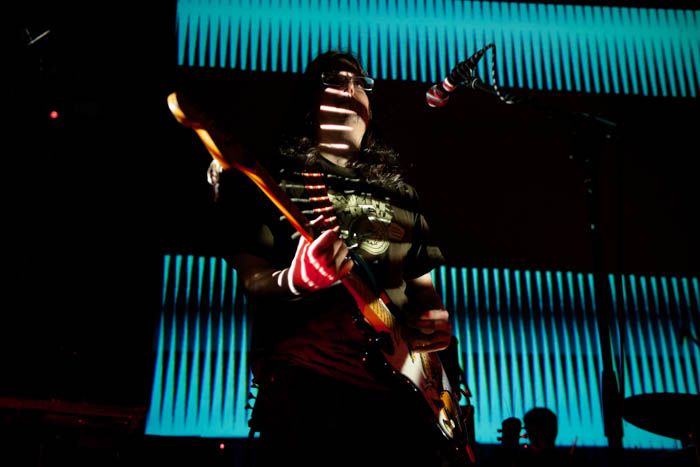 Anthroprophh are taking us on a trip around the Toilet Circuit for Rocket Recordings’ 200th release, Getintothis’ Matthew Eland reports.

Rocket Recordings are set to release a three-track, 7” EP by Bristol three-piece Anthroprophh.

It’s the group’s first release since their 2018 double-album, and it picks up right where Omegaville left off.

Too Old – the first taste of their new record – is an effects-heavy slice of maximalism that sees Hawkwind-style Krautrock square up to Mudhoney-esque punk riffs in the piss-soaked urinals of a condemned working men’s club…in space.

Once again, it’s Allen’s guitar playing that elevates the track to new levels of sonic iconoclastics.

Citing influences such as Michael Karoli, King Crimson‘s Robert Fripp, and Giles Buchan of Human Beast, and drenching it all in echo, reverb, and sounds for which pedals haven’t even been invented, Allen‘s six-string cacophonies continue to propel Anthroprophh into new dimensions. 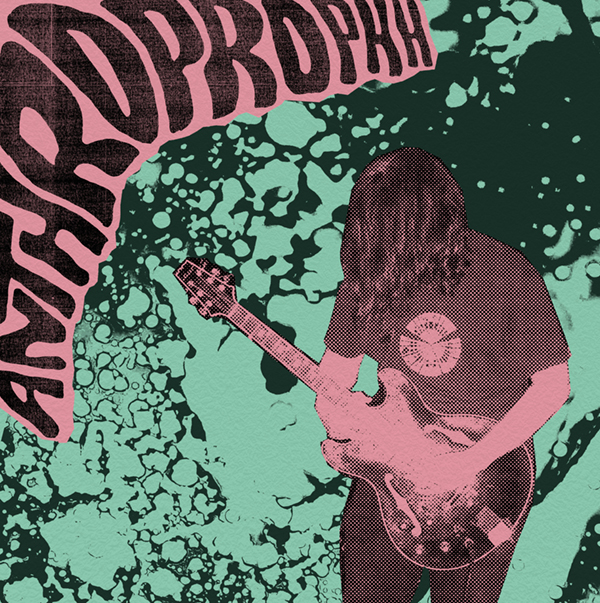 Their first was a split 7” between The Heads and Lillydamwhite back in 1998.

Fittingly, Anthroprophh guitarist Paul Allen used to shred for the Heads and Gareth Turner used to play bass in Lillydamwhite, which brings us back nicely full circle.

We crowned Rocket Recordings our label of 2019, and with good reason: their roster is an embarrassment of riches.

Long may their new reality reign.