As the music world and Liverpool celebrates 50 years of Abbey Road, we’ve been remembering some other classic albums too. The beauty, transcendence and chaos of The Replacements’ Don’t Tell A Soul thirty years on gets remembered by Mark Walton as Banjo reminisces in One Dove’s Morning Dove White.

Cath Holland’s take on Scott Walker’s Scott 4 at 50 is a particular joy to read as she speaks to Tom Fleming of Wild Beasts, Temples and Beija Flo about the dark baroque pop classic.

Tour news for all ages as Gen-Z teen queen Billie Eilish announces a pair of Manchester shows, electro-overlords Underworld are back for more at Warehouse Project and Michael Head and The Red Elastic Band have penned a massive homecoming show at the Invisible Wind Factory.

Don’t forget to get tickets for Deep Cuts in October as Phase One welcomes Podge, Hammerhead Snails, Abby Meysenburg and Echoes.

If it is new and exciting music you’re after then sink your teeth into psychedelic indie-pop Mr Bens & The Bens in Singles Club, wild NYC punks Wives in Unknown Pleasures and get to know scientific synthwavers Aeronexus in this week’s Introducing. 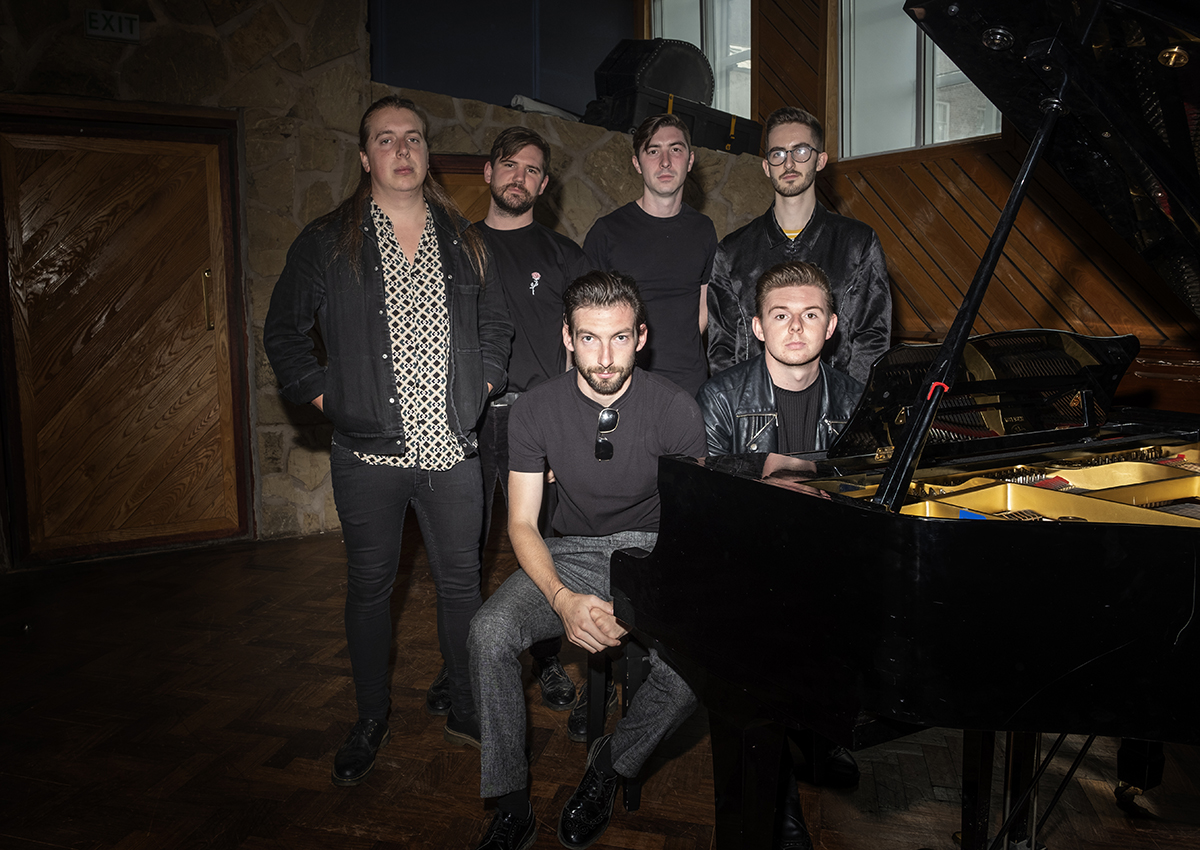 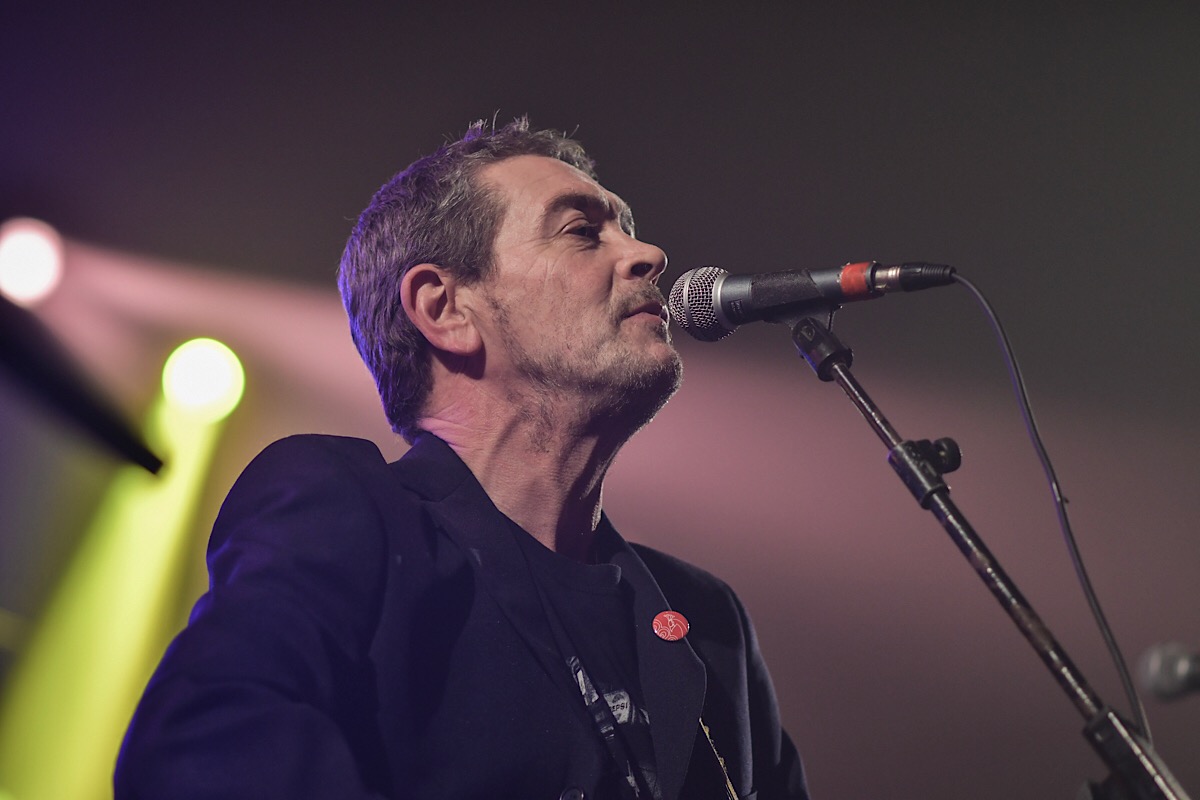