At the climax of yet another busy week, Getintothis’ Max Richardson rounds up the all the comings and goings.

Well yet again it’s a cold Sunday afternoon spent inside with a cup of tea – it’s time for the Getintothis Top Five.

As ever, it’s been a sensational week of both gigs and studio releases, with some top quality new music on offer this week.

After a wait of ten years, we’ve been treated to the release of singer-songwriter Jack Peñate’s latest LP, After You.

Following a brief listen, the album is sounding superb – well worthy of even such a long wait with ten consistently good tracks on the record.

We’ve also heard new music from Bombay Bicycle Club and The Weeknd alongside many other artists, leaving little to be desired for a soundtrack to the weekend!

In terms of live music this week, the quality has been consistent as ever.

This writer was lucky enough to catch The Lightning Seeds over at the Philharmonic, which proved a welcome midweek outing.

Ian Broudie bought the legendary Jollification to the Philharmonic in its entirety to celebrate twenty-five years since its original release, followed by a set of greatest hits from the group.

Mac DeMarco: why the gap-toothed troubadour is one of a kind

We’ve also heard sets from Mac DeMarco, Sports Team and Palm Reader, again giving music lovers in Liverpool such a diverse bill of acts – with something for everyone.

As a reminder, we’re hosting the utterly legendary The Telescopes supported by Rongo Rongo and Green Tangerines this Friday at Phase One in what’s no doubt set to be a gig to remember and you can get tickets here.

No doubt that’ll be a superb Friday evening!

Anyway, without any further ado – let’s hear the Getintothis Top Five stories and gigs of the week: 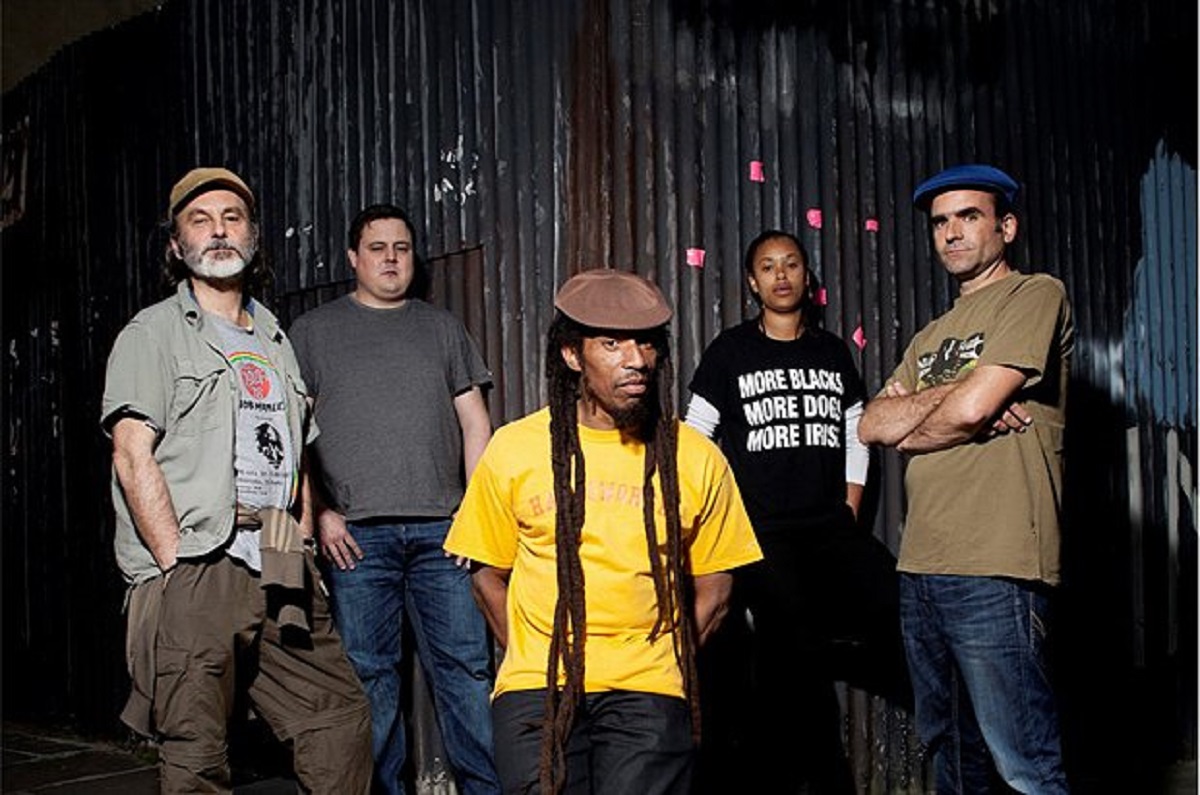 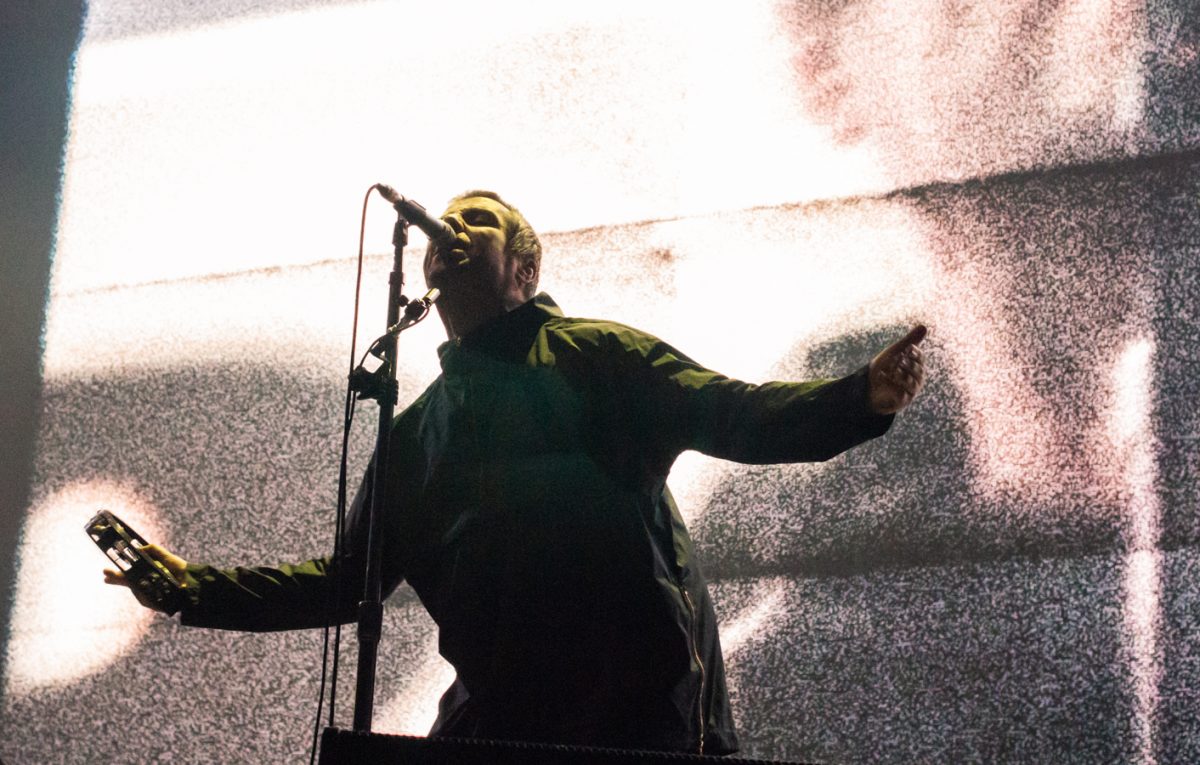