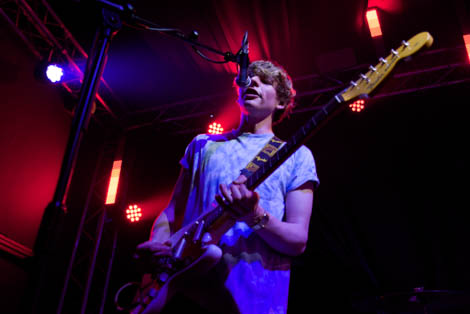 Drunken tomfoolery, soulful swagger and a fist-pumping finish, Getintothis’ Joel Richards has a lark on Day One of Liverpool Sound City 2014.

The opening night of Sound City is always a challenge. Not only do you have to crucially study the map of who and where you need to be in order to see the bands you want, but you also have to have a good contingency plan in place in the event that you can’t get in said places.
With that in mind we got off to a far from ideal start when we began with Mummy Troll at the Duke Street Garage. Although their set was enjoyable enough, our time with them was cut short as we raced to our next gig. Damn shame. 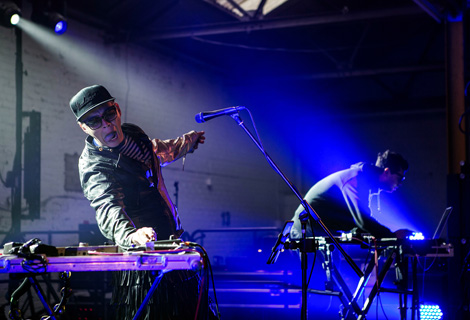