So many good gigs have been announced this week on Getintothis.

King Khan and the Shines are back as they return to Phase One for another blast of “a blast of gnarly, fun punk”. As a fusion of taut death disco and industrial groove bursts into the Kaz Stockroom as Jade Hairpins and Nations Unrest set up for Valentines Day love-in.

Deep Cuts is back on Thursday as London noise duo Scrounge top the bill with Lucy Gaffney, New Mexico, Milo Seabird and The Higherside in support. Tickets are just a fiver from this link https://bit.ly/391Gmf8

The festival season is beginning to rear its head as Kendal Calling revealed its line up as Foals, Stereophonics and Supergrass top the bill at the biggest party in Cumbria this summer. Capstone Theatre has also unveiled the start of the line up for the Liverpool International Jazz Festival too.

If it is exciting music you’re after then sink your teeth into the disco-infused pop of Oranj Son as their track Whole Hunger is Single of the Week in Singles Club.

Our new feature The Weekly 7 brings to the light the seven best albums released each week- the new TORRES album is a must! 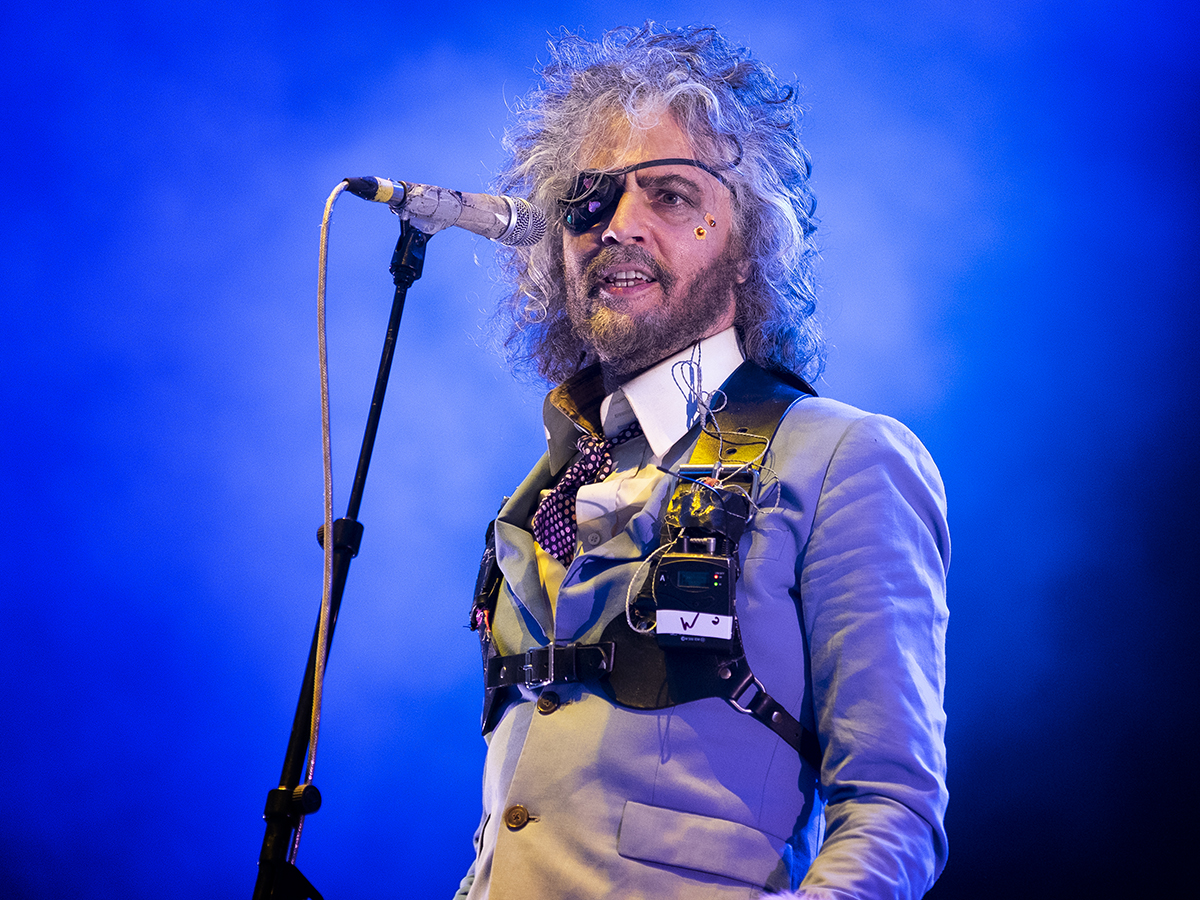 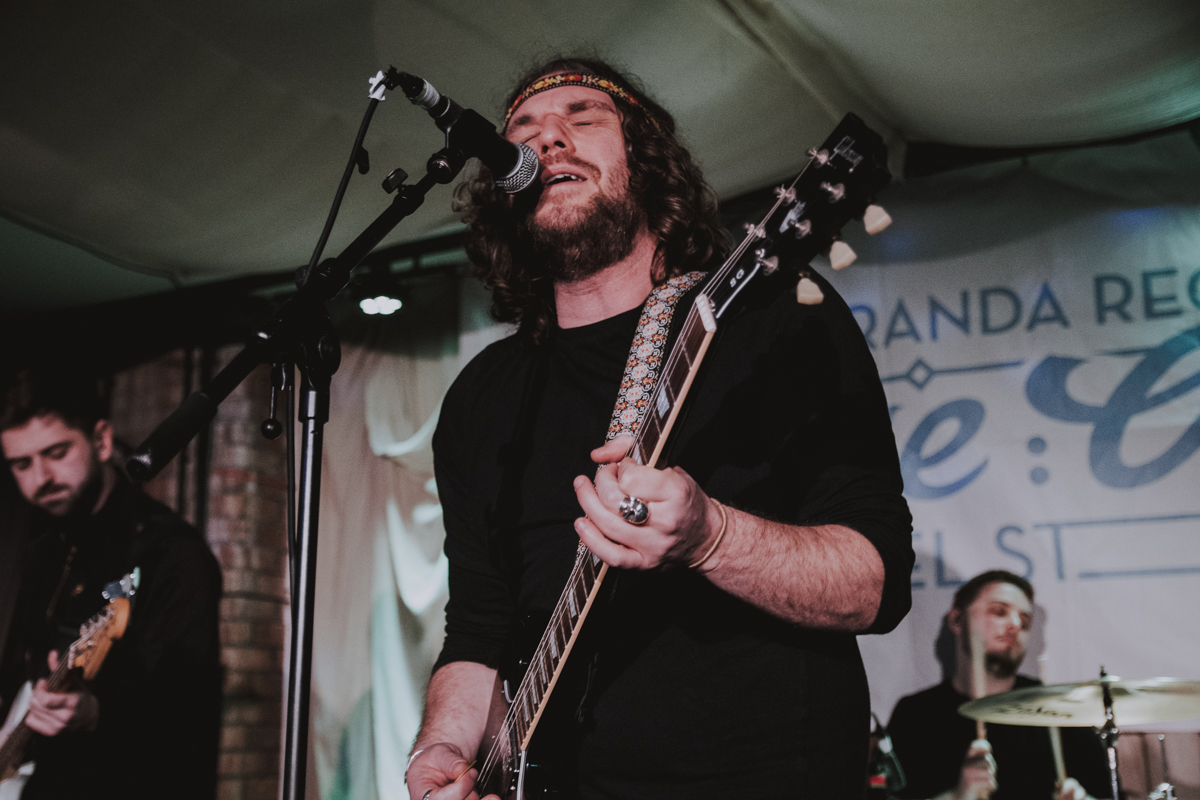