The Top 50 2012 Album of the Year countdown begins. Each day this week, Getintothis will be revealing our selections – feel free to leave your own. 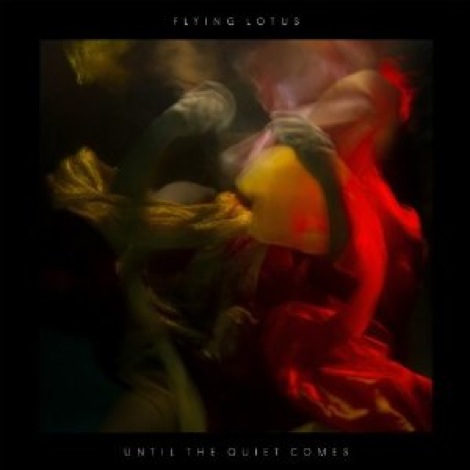 Flying Lotus: Until The Quiet Comes
Warp
Almost an about face compared to the brain busting Cosmogramma, here the edges were softer and the music toned down. There was still a wee bit too much electrical fluff, yet compared to most he’s light years ahead.
49. 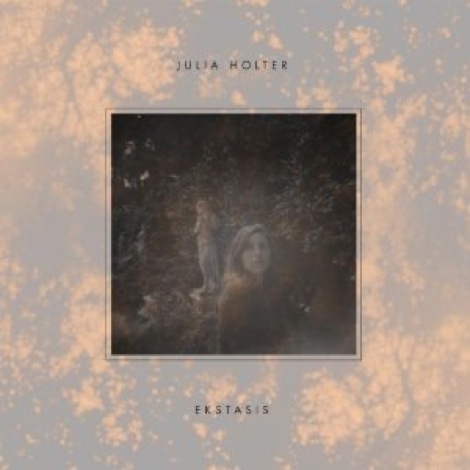 Julia Holter: Ekstasis
RVNG Intl
Psychedelia in it’s truest form – Holter’s music not only immerses you but you feel completely lost within it, often rendering you unable to know what quite went down. Or something.
48. 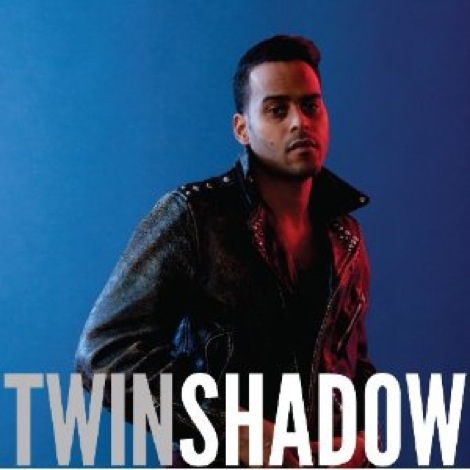 Twin Shadow: Confess
4AD
Contains two absolute stone cold classics in the shape of Five Seconds and Run My Heart, but there was a sense that George Lewis Jr was stuck in third gear. Fingers crossed next time round he twists it up another notch.
47. 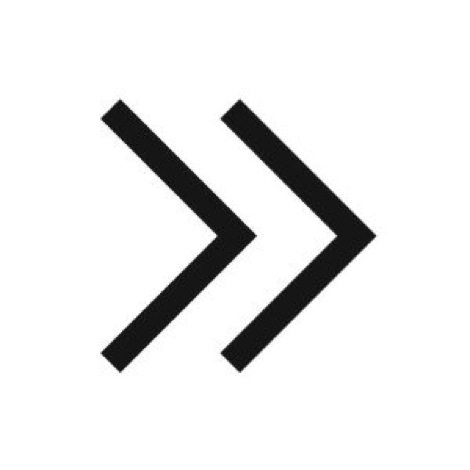 Beak>: Beak>>
Invada
Contemporary krautrock can have a tendency to be infused with cliche and tired musicianship, Geoff Barrow‘s boys prove their masters of their craft with minimal arrangements, steely production and fizzing infectiousness.
Getintothis talks to Geoff Barrow ahead of Beak> show at the Kazimier
46. 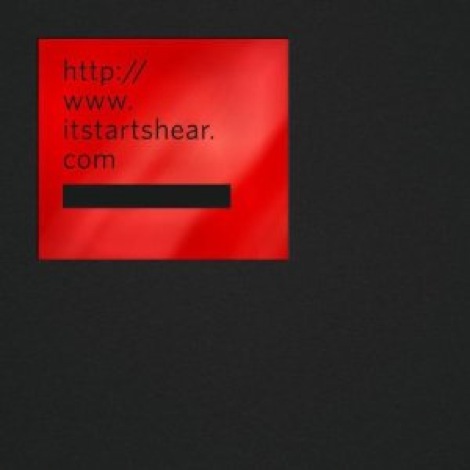 Peter Broderick: http://www.itstartshear.com
Bella Union
The title may be clumsy on the eyes but Broderick’s melodies are stunning on the ear – one of the most meticulously arranged and gorgeously produced albums of the year. Beautiful.
45. 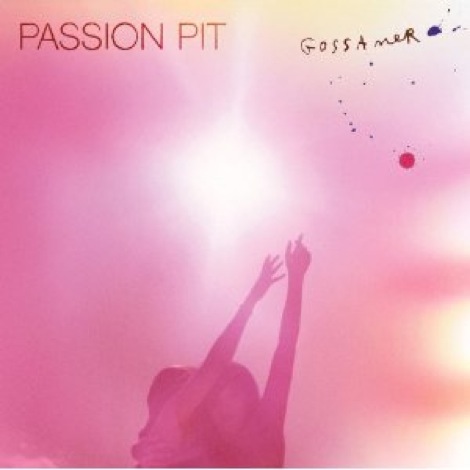 Passion Pit: Gossamer
Columbia
The sheer bombast took us a while to acclimatise to on Michael Angelakos outfit’s second outing, but once we persevered those candy-coated belters addled with troubled themes struck a real chord. Pop to truly pummel the senses.
44. Burning World
It’s a long time since Liverpool’s embedded itself on the international metal map – Conan took the imprint of their doom forefathers – Sabbath, Sleep, Sunn O))) – and welded a warhammer shock wave right through it’s core. Punishing.
43. 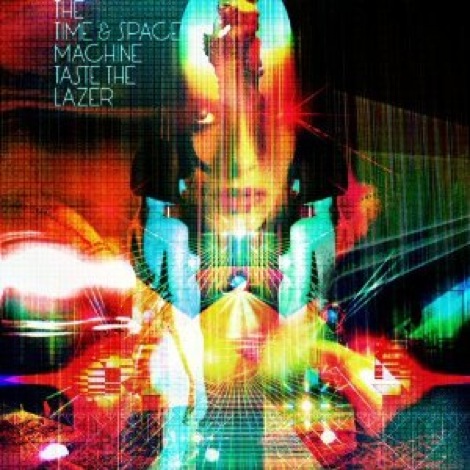 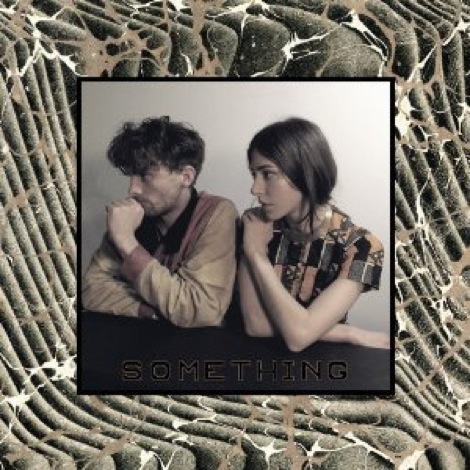 Chairlift: Something
Young Turks
The break up of Aaron Pfenning and Caroline Polachek is played out in an ironically more settled and focused follow up to their patchy debut. Pfenning may have departed but he’s left Chairlift sounding better than ever, as I Belong in Your Arms is the finest track Fleetwood Mac never wrote.
41. 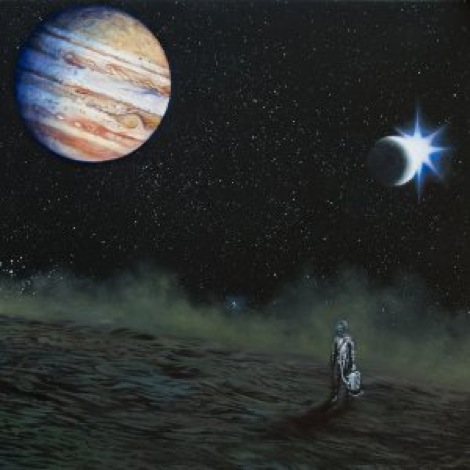 Six Organs Of Admittance: Ascent
Drag City
Ben Chasny finally put down the acoustic guitar and let rip Comets On Fire style with a roaring set. As it says in the liner notes – play loudly.
40.

Jessie Ware: Devotion
Island
Jessie Ware is one classy lady and Devotion positively oozes diamond-cut polish. Big up The Invisible‘s Dave Okumu who’s production hallmarks are all over this while 110% is pop gold.
Getintothis talks to Mercury-nominated Jessie Ware about Devotion.
39. 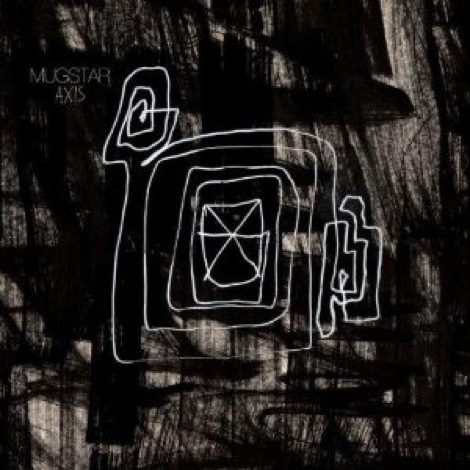 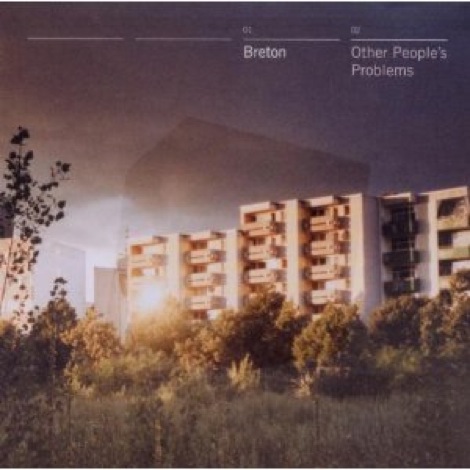 Breton: Other People’s Problems
Fatcat
One of the most beguiling British debut’s in recent times; mixing Foals‘ frenetic interplay with divisive atmospherics this record was a delightful mix of oddball confusion and gnarly industrial melodica. What’s next is anybody’s guess.
37. 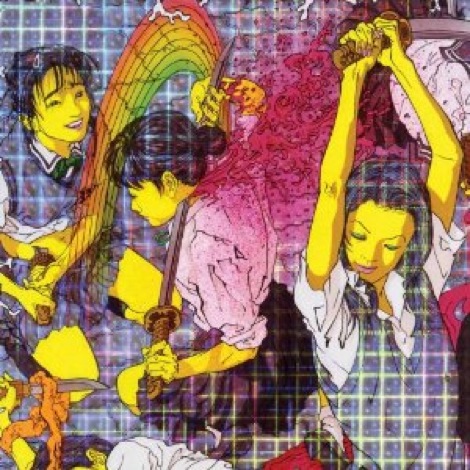 Laurel Halo: Quarantine
Hyperdub
Dangerously claustrophobic, dangerously beautiful. Like the stunning artwork you were suckered in for the kill. Compulsive, if unsettling listening.
Getintothis chats to Laurel Halo ahead of her Liverpool gig.
Getintothis reviews Laurel Halo live at the Kazimier
36. 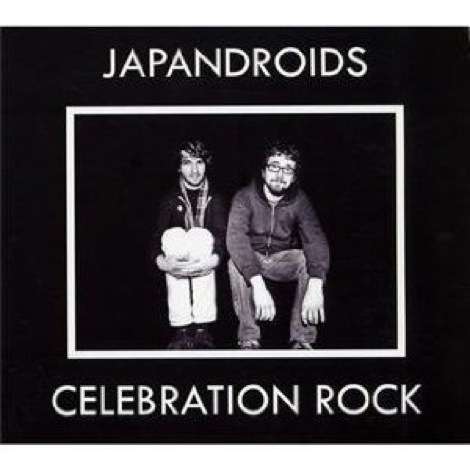 Japandroids: Celebration Rock
Polyvinyl
DOES EXACTLY WHAT IT SAYS ON THE TIN.
35. 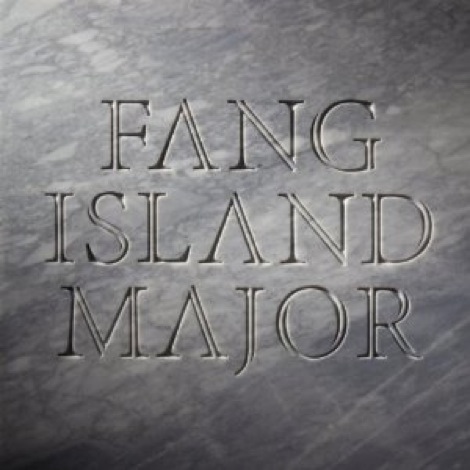 Fang Island: Major
Sargent House
Trying to replicate the best party of a lifetime, as soundtracked on their debut, is never going to happen. Fang Island tried manfully, and on several occasions almost achieved it. Make Me was this year’s Sideswiper – hell, yeah.
34. 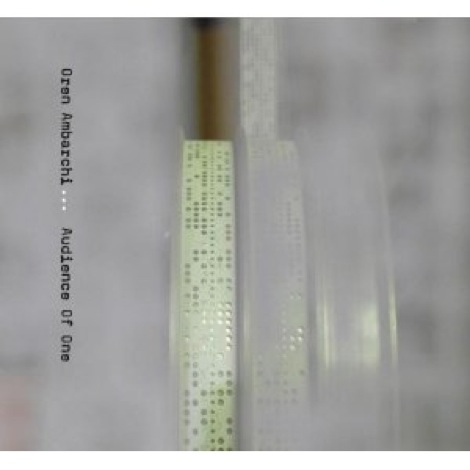 Oren Ambarchi: Audience Of One
Touch
Oren Ambarchi is the master manipulator of making you physically feel music. The 33 minute Knots is a low end aural driller which burrows into your very being while the remaining three suites act almost as angelic stabilizers.
33. 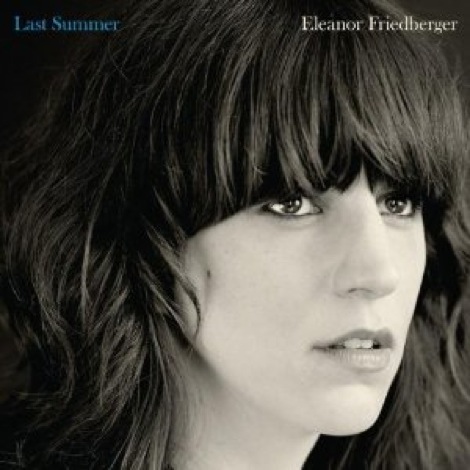 Anywhere: Anywhere
ATP
Old school progressive rock with some of the finest rhythmic displays on show this year.
Getintothis on Anywhere and Record Store Day
31. 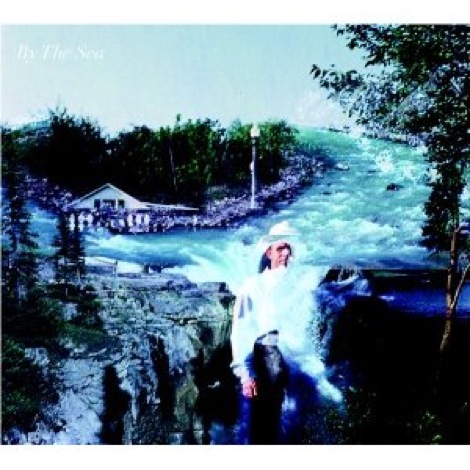