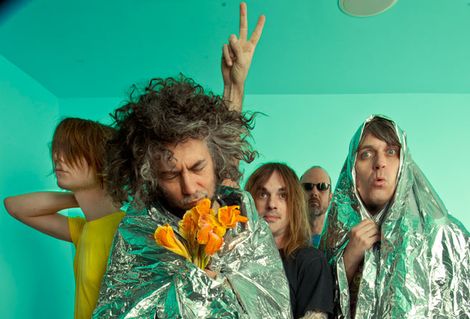 The Getintothis albums of 2013 end of year list countdown continues with the top 50 records of 2013.

Last week Getintothis began our annual top 100 albums of the year countdown beginning with the top 50 records which didn’t make it into our top 50.
Each day this week, we will be revealing our selections – we hope you’ll suggest yours – and feel free to tweet us feedback on @Getintothis.
In the meantime, here’s today’s albums, from 50 down to 31.
50. 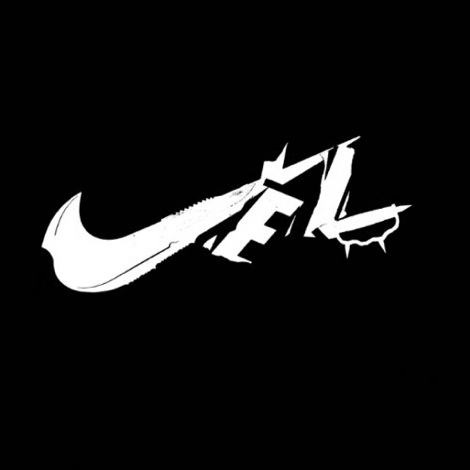 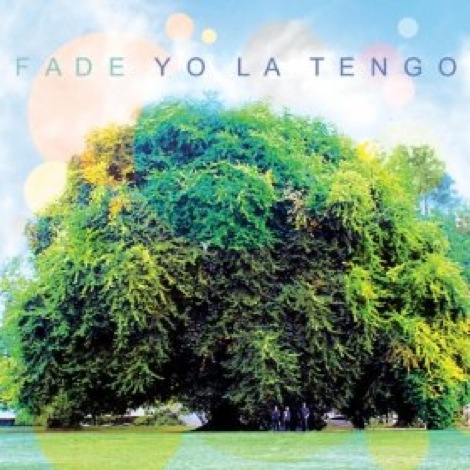 Yo La Tengo: Fade
Dripping in all the characteristics which have made YLT such a creative alt-rock force for all these years, yet Fade condenses their eccentricities into a tight, delectable package.
Getintothis talks to Yo La Tengo: Lives on the road, spinning wheels and Lou Reed.
Yo La Tengo bring Fade to Liverpool.
48. 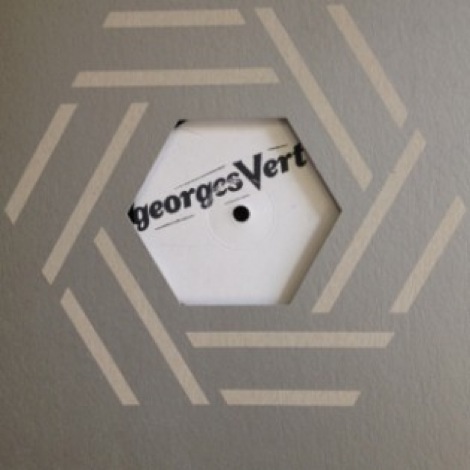 Georges Vert: An Electric Mind
Melodic Records
An electric mind is the aural equivalent to the foxiest espionage thriller set on Neptune.
47. 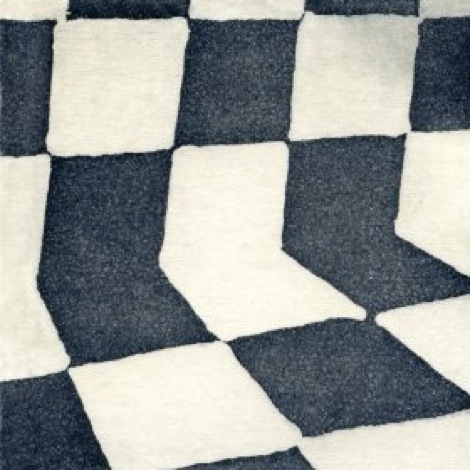 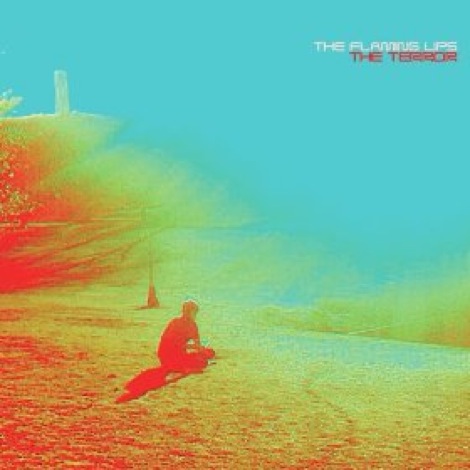 The Flaming Lips: The Terror
Bella Union
Dispensing with the robotic, excessive production that’s marred recent albums, The Lips have returned to the glistening cosmic landscapes of their early work. However, The Terror is no retread more a plunge into a different dark void of claustrophobic profundity.
45. 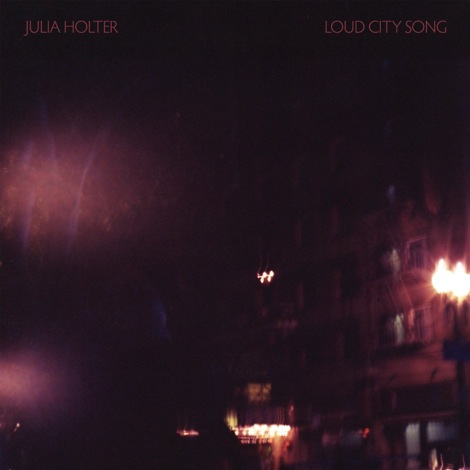 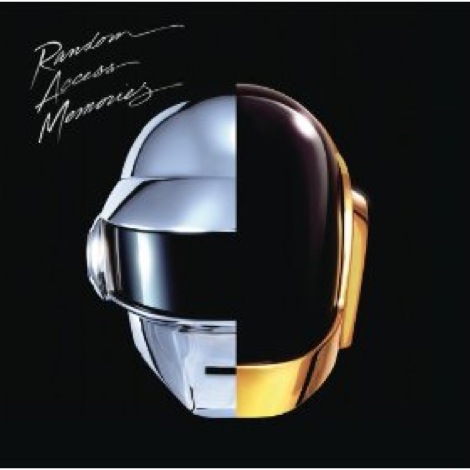 Daft Punk: Random Access Memories
Columbia Records
What on first listen appeared an arrogant exercise in gargantuan overly-produced pastiche unravelled into something which implored your attention; furious ideas married to epic pop hooks which as a whole manages to better anything the duo have released previously.
Getintothis on Daft Punk‘s Random Access Memories and marketing demand.
43. 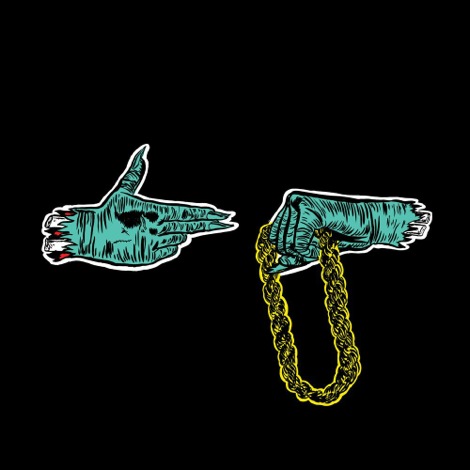 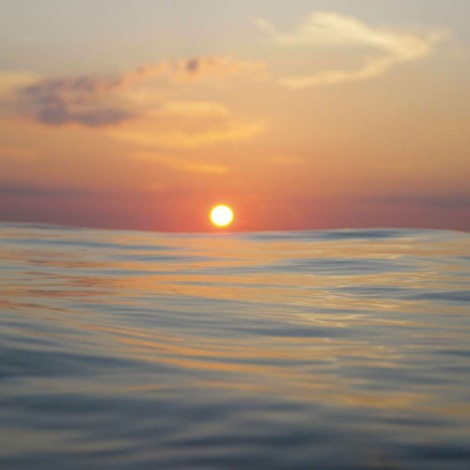 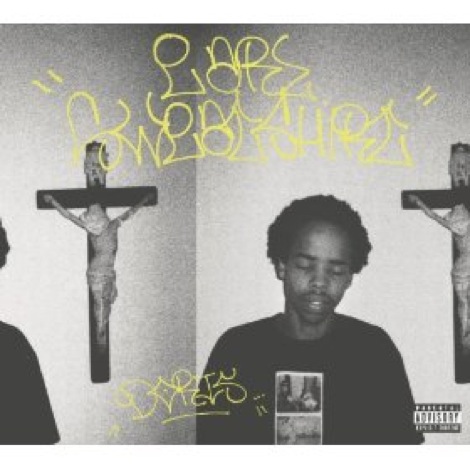 Earl Sweatshirt: Doris
Columbia
Insular, self-deprecating, a stumbling-stuttering new hip hop voice and about as far away from the bling as possible. The most coherent, essential release from the Odd Future stable thus far.
40. 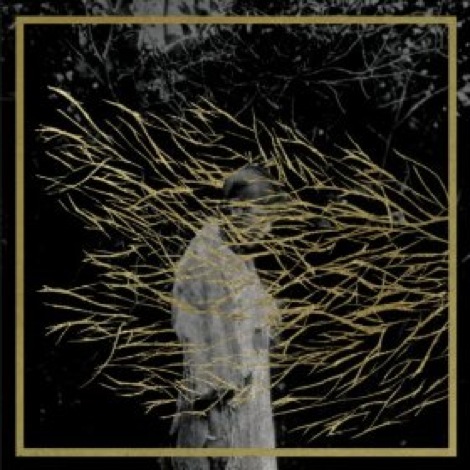 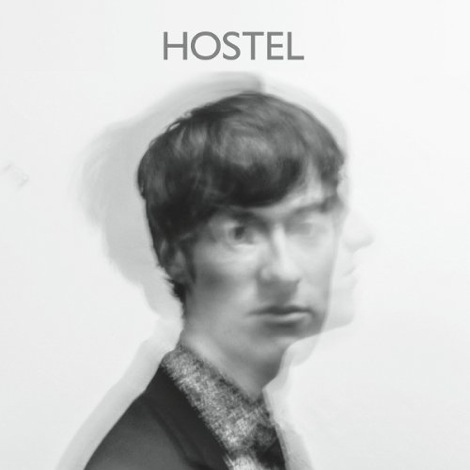 East India Youth: The Hostel EP/Total Strife Forever
The Quietus Phonographic Corporation
Textured electronica melded to heart-wrenching melancholia with a dark pop edge, The Hostel EP was so good The Quietus founded a record label to release it. The follow up Total Strife Forever is out in January, we’ve been lucky to have a demo of it for over a year, so we’re including it here as it’s treasures are too good to leave out.
Getintothis on East India Youth: Coastal Reflexions.
East India Youth‘s Looking For Someone named Getintothis‘ Single of the Week.
38. 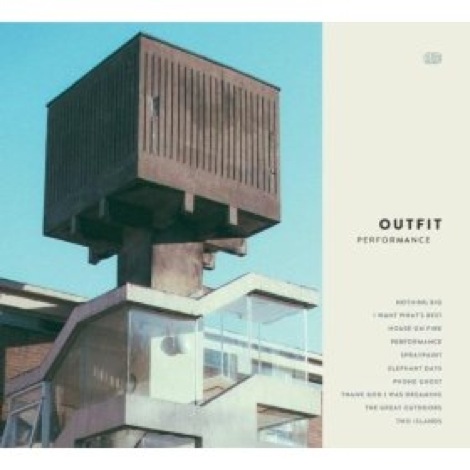 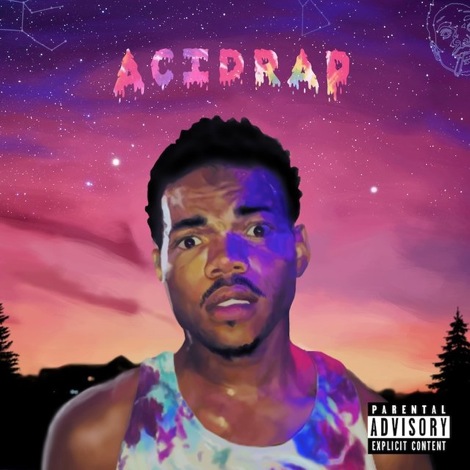 Chance The Rapper: Acid Rap
Self released
Meditative daydreams from one of America’s brightest new hip hop talents. This will put the smile on your face.
Getintothis‘ Top 10 West Coast hip hop albums (yeah, we know Chicago is east coast).
36. 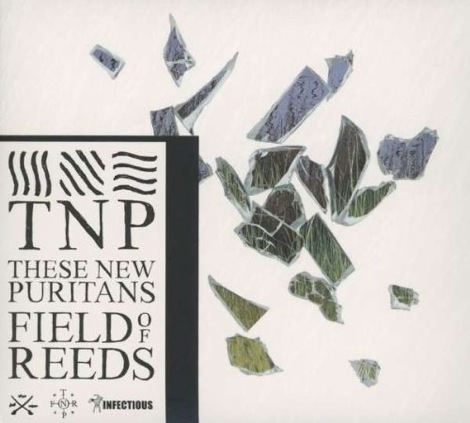 These New Puritans: Field Of Reeds
Infectious
TNP further experimentations into sound continued at a staggering rate; six months on we’re still unravelling the layers of this ambitious, admirable yet, compared to their previous offerings, slightly harder to love record.
35. 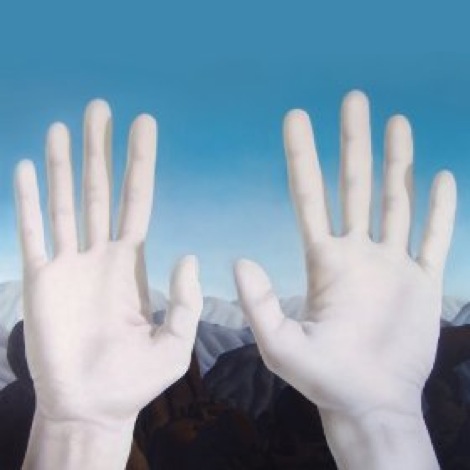 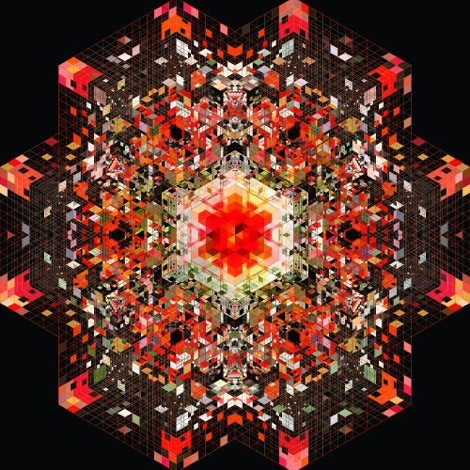 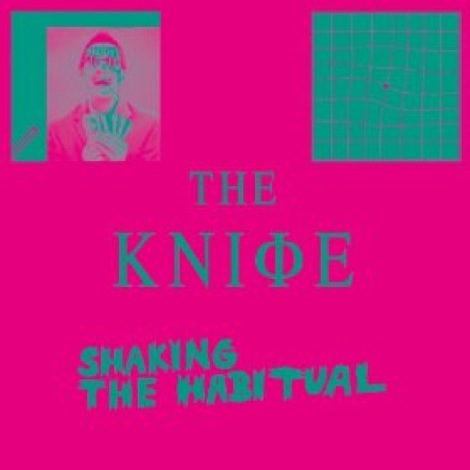 The Knife: Shaking The Habitual
Mute
Their most adventurous offering to date is at first near-impenetrable yet persist and this could even rival Silent Shout as their best yet.
Getintothis reviews The Knife at The Roundhouse, Camden.
32. 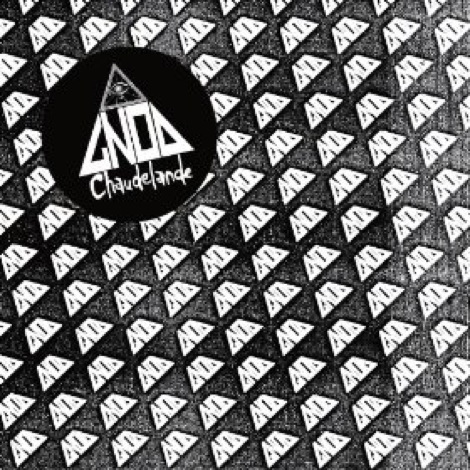 Gnod: Chaudelande
Rocket Recordings
Shamanistic electrical dissonance which is as terrifying as it is compulsive listening. Like a sonic companion to Kill List.
Getintothis reviews Expo 70, GNOD, Ancient Ocean at Mello Mello, Liverpool.
31. 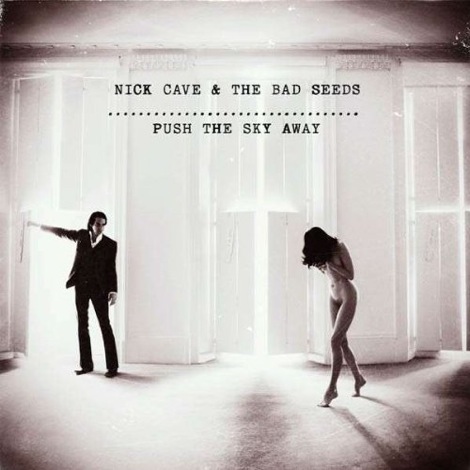